Six Turkish fishing vessels were on Sunday spotted sailing in Greek territorial waters off the coast of the island of Mykonos in the Aegean Sea, according to reports.

The presence of the boats, which are still sailing in the area, was also reported by locals and tourists, local media said. Coast Guard is aware of the situation but no action has been taken as of present time, according to reports.

Two weeks ago, Turkish fishing boats were seen sailing off the coast of Syros. 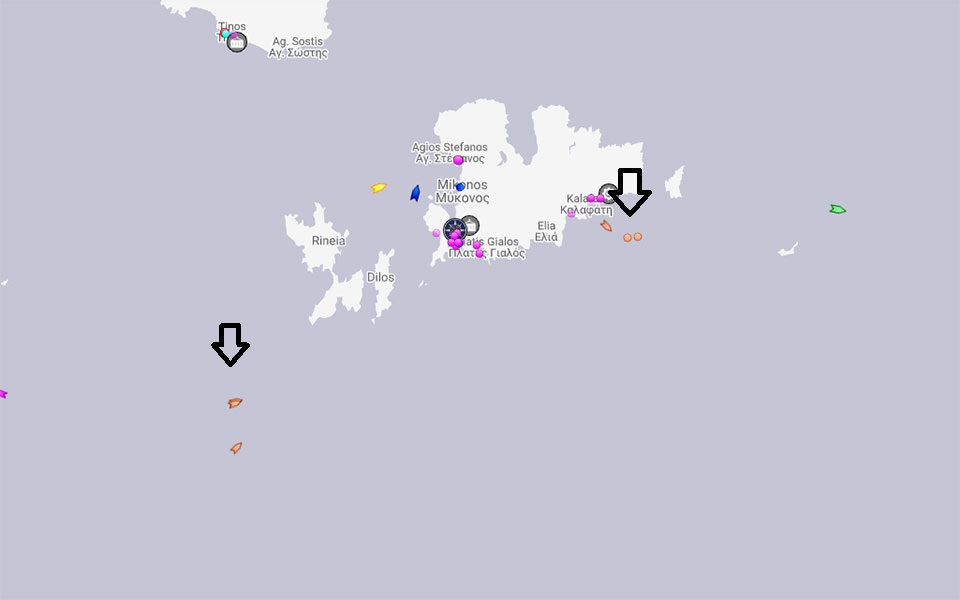