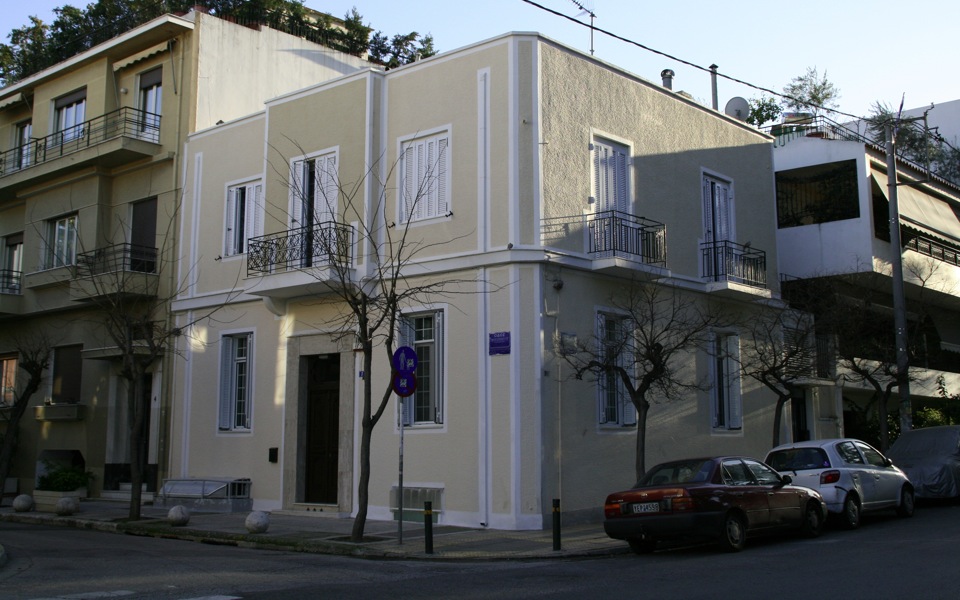 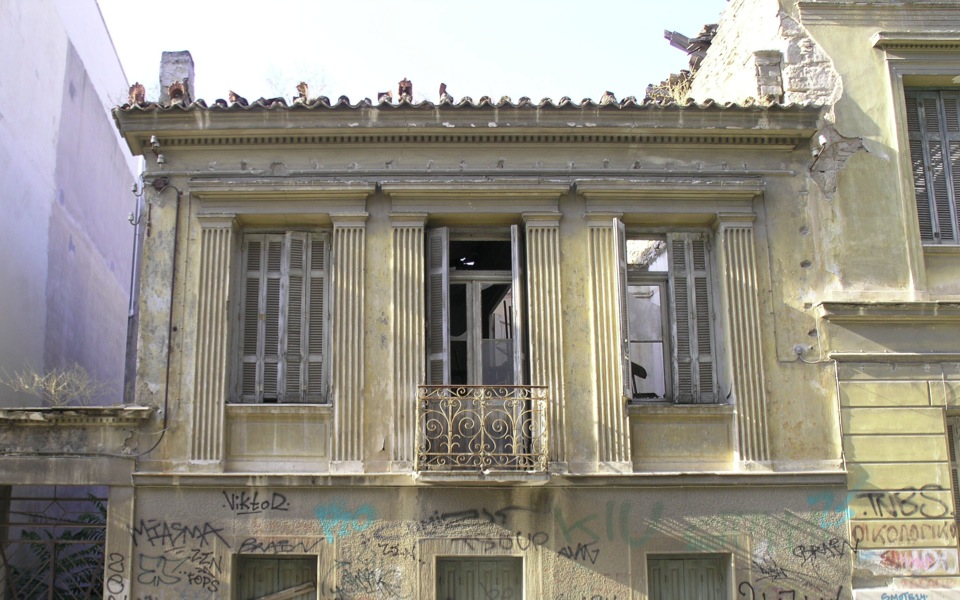 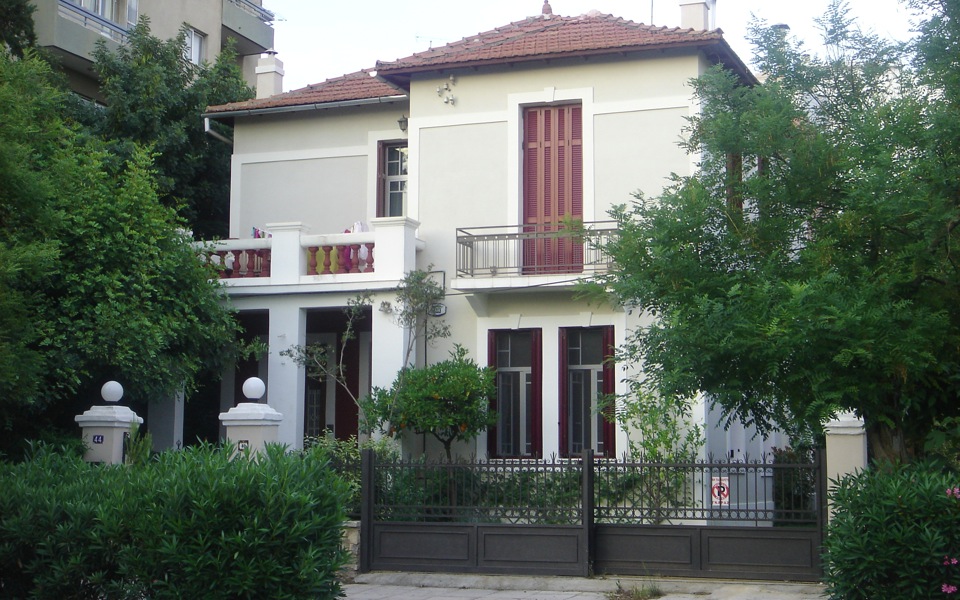 It is estimated that more than 10,500 buildings constructed between 1830 and the Second World War currently survive in Athens. These structures, comprising a great variety of styles, make up the Greek capital's architectural legacy. The diversity is such that Monumenta, an urban activist group that has over the past three years documented the vast majority of these structures, claims that “in Athens you can see the most beautiful buildings.”

The above phrase has been used as the title of a photo exhibition which will be inaugurated on Thursday, September 17, at the Visitors Center of the Stavros Niarchos Foundation Cultural Center (SNFCC) in Faliro, southern Athens, and which is designed to mark the completion of the fullest record of Athenian buildings to date. The program, “Recording and Promotion of the 19th and 20th century buildings in Athens,” which was carried out with financial support from the SNF, bequeaths an extremely useful data bank.

“Following a nine-year project, it's time for Monumenta to move on to the next step,” said archaeologist Irini Gratsia, who came up with the idea and coordinated the project. The survey, which was carried out using scientific methods and with help from some 300 volunteers, is a first step in mapping out and re-evaluating the city's building stock.

Gratsia says that after delving deeper into the collected material, experts will be better able to categorize the buildings, due to shared traits that may not previously have been linked. But more importantly at the moment, she says, is focusing on the day after. “We are leaving behind a legacy, but it is important that we support this with institutional measures as well as incentives for the owners of these buildings,” Gratsia said.

A total of 85 photographs are on display in the exhibition, which runs through September 30. They were all taken during the survey. The three-year urban research project is significant not only because it provided a training ground for a large number of individuals, but also because it was based on several types of methodology, including interviews – all of which have been shot on video – and on-site research.

Although most of the buildings that were documented during the survey were in poor condition and in need of maintenance, their value ranges from the interesting to the exceptional. Experts came across many surprises and key findings. According to Gratsia, research has revealed the involvement of renowned pre-war engineers in previously deemed anonymous residential architecture.

A large number of the surviving structures were build in the inter-war period and despite the wave of demolitions of previous decades, many escaped relatively unscathed. In the area comprising the neighborhoods of Aghios Eleftherios, Ano Patissia and Rizoupoli, where the density of noteworthy properties is relatively low, experts singled out 636 notable buildings. The number was far higher in areas closer to the center.

Apart from Gratsia, other researchers who took part in the project are Stelios Lekakis, Georgia Gomopoulou, Giorgos Ninos, Foteini Belliou and Zannis Pittakidis. A similar project will take place in Thessaloniki, in northern Greece.

On wild beasts and other allegories

Greek holidaymakers flock back to Aegina

Alexandre Desplat: Between function and fiction