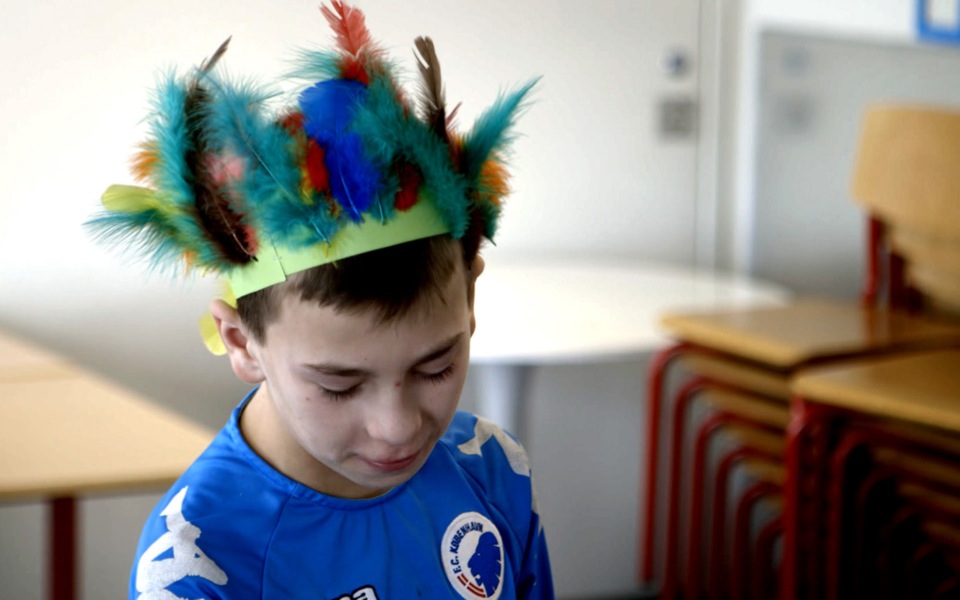 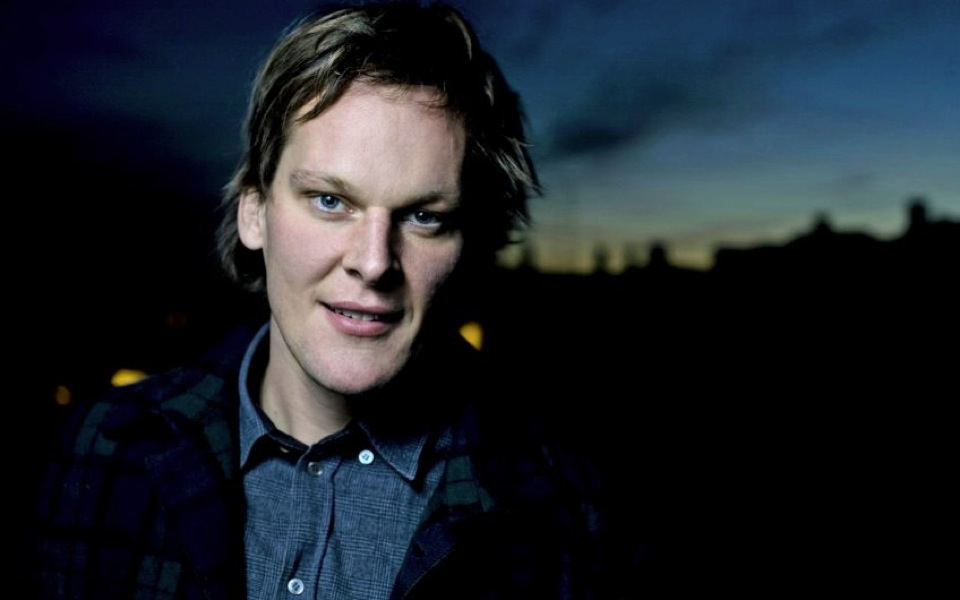 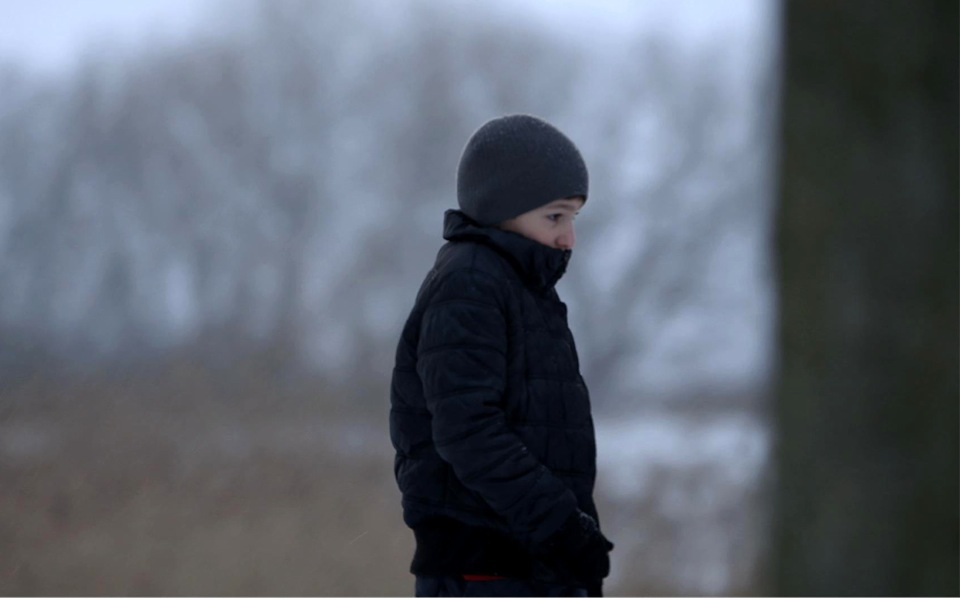 However, as Andreas Koefoed’s latest documentary demonstrates, any absolute, black-and-white narrative must be treated with suspicion. “At Home in the World,” to be screened at the Thessaloniki Documentary Festival (TDF), which opened Friday, tells a heartwarming, encouraging story from the same Nordic country.

Initial impressions can be deceiving. Unbending introversion or sudden outbursts of violent behavior suggest that the reasons that made these children and their families flee, the often treacherous journeys to safe territory and uncertainty about the future have resulted in profound psychological trauma.

Connecting these stories, which are documented over the course of a single school year, is Dorte, a committed and compassionate teacher whose presence and demeanor deconstructs another stereotype: that of the self-centered, robotic Northern European.

Born in Copenhagen, Koefoed graduated in documentary direction from the National Film School of Denmark in 2009. He holds a sociology degree from Copenhagen University too, where he also studied anthropology and political science. “At Home in the World” won the award for best mid-length film at the prestigious International Documentary Film Festival Amsterdam (IDFA) 2015.

Koefoed spoke to Kathimerini English Edition about his movie, Europe’s response to the ongoing refugee crisis and mainstream media coverage of the situation.

What was your motive in making this film?

I wanted to understand what it’s like to be a child and a refugee. What it’s like to lose a home and be on the run and having to search for a place where you can feel safe – a possible new home. How do you face the challenges of everyday life, a new language, new people, new friends? And how do you deal with a troubled past and an uncertain future?

How conscious were the children of the situation they were in, in your view?

My understanding is that they know their present situation pretty well, the status of their case and so on. However, many of the children did not know why they had to flee, because their parents never told them. Not knowing your own story is difficult. You need it to create meaning in your life and to be able to engage in the present, to establish a new home.

It was not that difficult. The Red Cross in general and the head of the school in particular were very helpful and open. They normally do not allow journalists in because they have to protect the children. But they had confidence in my project and they felt they could benefit from the film in the sense that people could get an understanding of what they are doing there. The kids were very aware of the camera in the beginning, but slowly I became a part of the classroom and the kids lost interest and all the natural scenes would simply pop up.

Are you hoping the film will challenge mainstream Western perceptions of migrants and refugees?

Yes. I want to show that these kids are like other kids, but in a difficult situation. It seems to be such an obvious point, but because of the mainstream media’s and politicians’ representations of refugees they have become a stereotype with no personality and no face. You hear many refugee stories, but they are mostly presented by others, and as a result they are usually portrayed in a cliche manner. I also tell the kids’ story, but I try to take a step back and let the children come forward and let us into their lives.

Are you happy with the way Europe has responded to the ongoing refugee crisis?

I am not at all happy. I am disappointed that many countries, including my own, do not assume the responsibility that is needed, and that Europe as a whole hasn’t been able so far to solve it together.

What is your opinion of Denmark’s recent decision to allow authorities to confiscate valuables from refugees?

I think it is awful and completely unnecessary. I understand the point that if a refugee is wealthy then he can cover his own expenses, but I guess only a very small number of the refugees belong to this category. Taking a person’s valuables gives them the worst possible start for a new life in Denmark.

Do you agree with criticism of the so-called multicultural model adopted by Western European states? Is traditional Islam, in your view, compatible with Western, secular values?

I believe that there is room for all cultures within our societies. We have to make sure that young Muslims don’t get attracted to the radical groups by including them in society and letting them practice their beliefs and giving them an opportunity for a good life and a good career. If people feel accepted, respected and appreciated, they will also feel as a part of society.

“At Home In the World” will be screened at TDF on Wednesday, March 16, and Thursday, March 17. For details, visit tdf.filmfestival.gr.