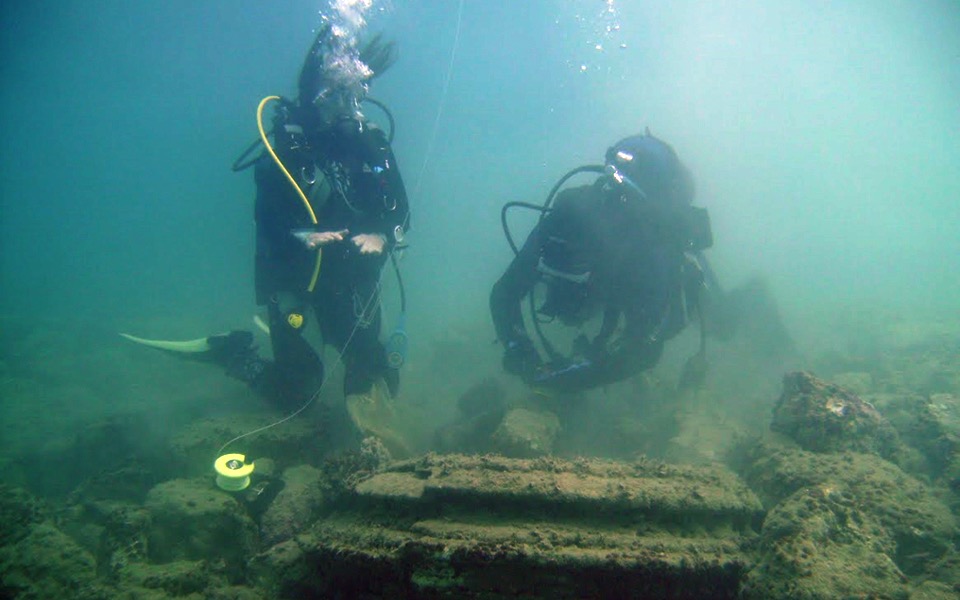 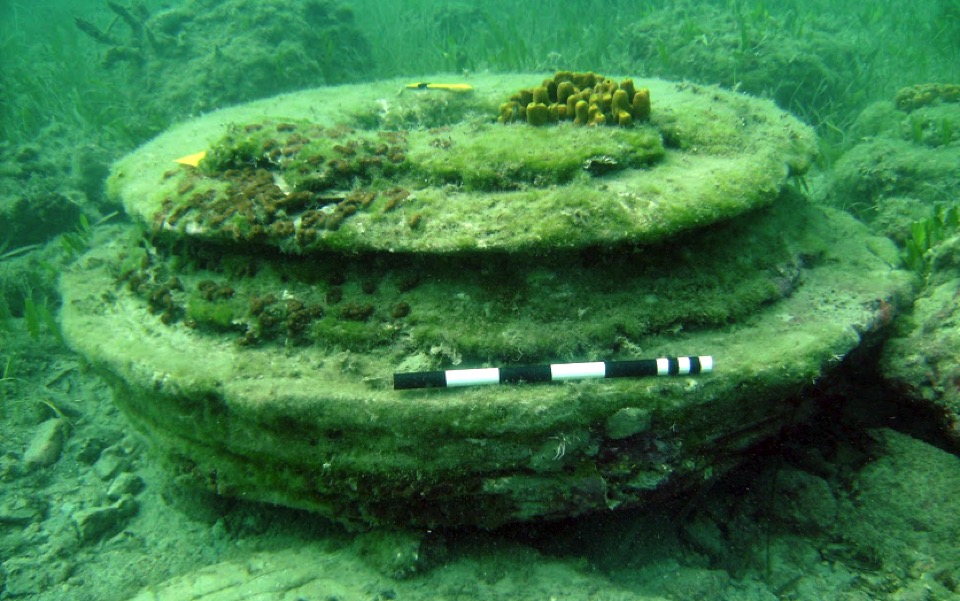 Scientists have debunked the myth that formations seen off the Ionian island of Zakynthos may be the remains of a long-lost ancient city.

Research by scientists from the University of Athens, the Greek Ephorate of Underwater Antiquities and the University of East Anglia published on Thursday in the journal Marine Petroleum Geology sent a buzz through social media on Friday after it was revealed that the formations resembling circular column bases and walls can be attributed to a natural geological phenomenon from the Pliocene era, 5 million years ago.

“The suggestion that they were archaeological remains was brought about by tourists who were swimming around and saw these things and thought they were stone work,” the lead author of the research, Professor Julian Andrews, from the University of East Anglia’s School of Environmental Sciences, was quoted by CNN as saying.

Scientists say the formations are a buildup of mineral deposits from bacteria feeding off underwater methane vents, a process known as concretion.

The site was discovered by divers off the coast of the popular Greek holiday island three years ago and dubbed the “lost city” because of the formations that resemble ancient structures.

“The disk and doughnut morphology, which looked a bit like circular column bases, is typical of mineralization at hydrocarbon seeps,” Andrews told UK newspaper the Daily Telegraph. “These features are proof of natural methane seeping out of rock from hydrocarbon reservoirs.”

After decades of excavations, finally a museum for the site of Eleutherna