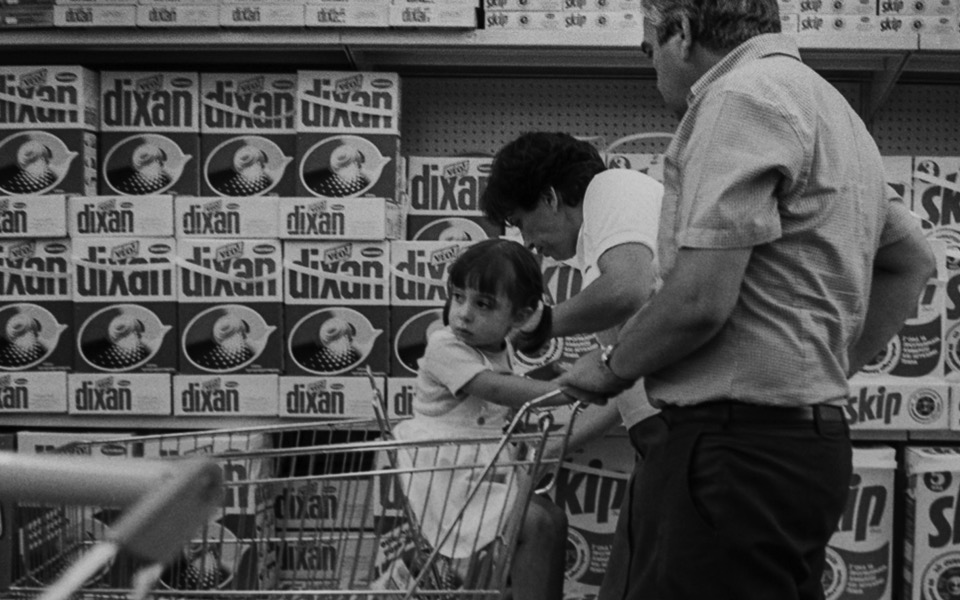 I remember coming home a couple of summers ago and finding a large package in the post. Inside was a volume titled “Greece in the 1980s: A Social, Political and Cultural Dictionary” (published by Epikentro) that was edited by two academics, Vassilis Vamvakas and Panayis Panayiotopoulos. While flipping through the dictionary, I was instantly filled with memories from the time when I was taking my first steps in life, both literally and metaphorically. The memories from this golden decade for modern Greece were almost tangible.

For those born up until the early 1980s, much emotional weight is attached to the era, mainly because of the sweeping social and political changes that took place during that period.

An upcoming exhibition at the Technopolis cultural complex in the downtown Athens neighborhood of Gazi promises to transport visitors back to that era with a mix of politics, ideology, society, mainstream and alternative culture and subculture, film, language, architecture, decoration, media and even a typical 1980s apartment.

A team led by Vamvakas, assistant professor at the University of Thessaloniki, and Panayiotopoulos, assistant professor at the University of Athens, are in the process of reviving that era. Using the dictionary as a starting point, they will turn the Gazi cultural complex into a time capsule. The show will be titled: “Greece of the 1980s at Technopolis.”

“I am excited. It will be the first major participatory exhibition. The event will bring together different generations while highlighting the tensions and relationship between them,” Panayiotopoulos said in an interview with Kathimerini. The organizers place emphasis on public participation: “Contemporary history is tucked away in drawers and crawl spaces. We are inviting people to open these and take part in the exhibition with their own personal items,” he said.

Vamvakas too stresses the element of participation. “We want the audience to supply and shape the form of the exhibition. We believe that this is also a way to curb the elitism that tends to go with many exhibitions in the country,” he told the newspaper. Vamvakas says that the exhibition will feel like a trip to the recent past, back to the beginning of today. “Here is an opportunity, after the tension generation by the financial crisis, to come together again where it all began, the good as well as the bad,” he said.

Expect to experience everything from the famous “Change” of Andreas Papandreou to Greece’s win at the 1987 Eurobasket championship in Athens, the launch of private TV, the “new journalism” of the magazines and the legend of designer Billy Bo, the jeans, the new language – spoken and written. The organizers are also working on a large number of side events, such as photo exhibitions, lectures, concerts, and workshops on one of the most assertive decades in contemporary Greece.

The public are urged to share personal items, photographs, audio and video in a bid to make private memory public. Those who wish to do so can contact the organizers through the official web page and social media.

For Nikolas Sevastakis, writer and professor at Thessaloniki’s Aristotle University, who will curate the 1980s ideology section, the exhibition is an attempt to revisit the multiple transformations of the country over a crucial decade.

“For me, this is an original idea because it mobilizes different tools of knowledge and aesthetics,” he said.

See www.facebook.com/GRR80s for more. If you have items you’d like to loan to the exhibition, log on to [email protected]

Homage to Lord Nelson at Palace of the Knights on Rhodes