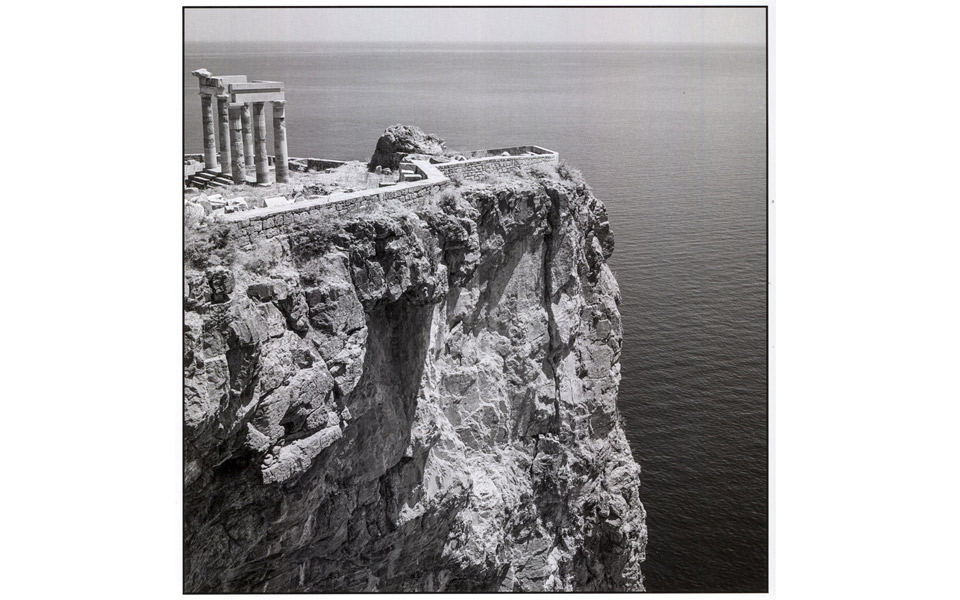 The acropolis in Lindos on the island of Rhodes in 1954. 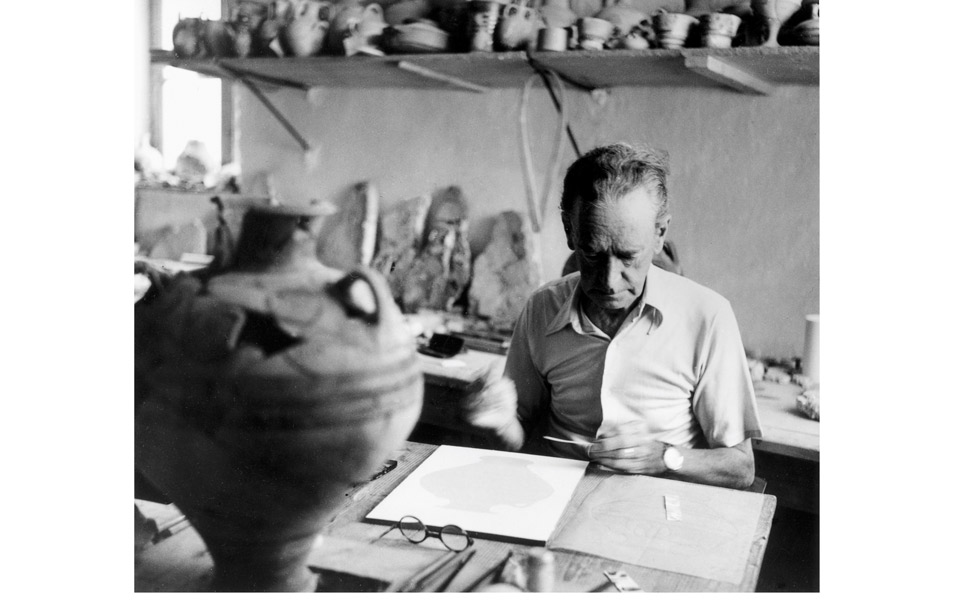 Robert McCabe has witnessed many of the changes that Greece has experienced over the past 60 years. The acclaimed American photographer first arrived in this country in the mid-1950s with a Rolleiflex hanging on a strap around his neck, on a 10-day trip that proved so instrumental that he still shares his time between New York, Athens and the Greek island of Patmos. His early shots of Greece provide an opportunity to assess the past and ponder where we are headed.

It comes as little surprise, therefore, that Museum of Cycladic Art director Nicholas Stampolidis decided to include a section on McCabe’s photographs in “Cycladic Society 5,000 Years Ago,” an exhibition which opened in early December. Where McCabe’s photographs fit into this narrative is to illustrate how life on the Greek islands in the 1950s and 60s was not that much different to the way it was thousands of years ago.

“When I first set foot in the Aegean in 1954 I found villages that had no electricity, running water, telecommunications or cars, while in many cases the only connection to the mainland by sea was with caiques,” says McCabe. “People lived in perfect harmony with the natural environment and were very conscious of resource management. Things changed dramatically with the advent of mass tourism.”

His section of the exhibition is titled “Memories and Monuments of the Aegean” and comprises two sections. The first depicts aspects of life in the Aegean in the 1950s and 60s, before the arrival of technology. The 40 images in this section cover four themes: celebrations, women’s occupations, men’s occupations and work at sea.

The second section features 33 photographs of seaside archaeological sites. The majority were taken in 1954-55, when these sites were little changed in regard to the descriptions provided by foreign travelers in the 19th century. Most of these spots are historically significant, some as sites of worship, others as commercial centers and others still for their strategic importance.

With his sensitive and discerning eye, McCabe has recorded unique scenes in which human labor and man’s coexistence with nature do indeed reflect a world that seems forever gone.

“Memories and Monuments of the Aegean” will remain on display through March 19 at 4 Neofytou Douka. For details, visit www.cycladic.gr.

Artist uses mementos to present a diary of his Indian journeys

Experiencing the future of urban hospitality