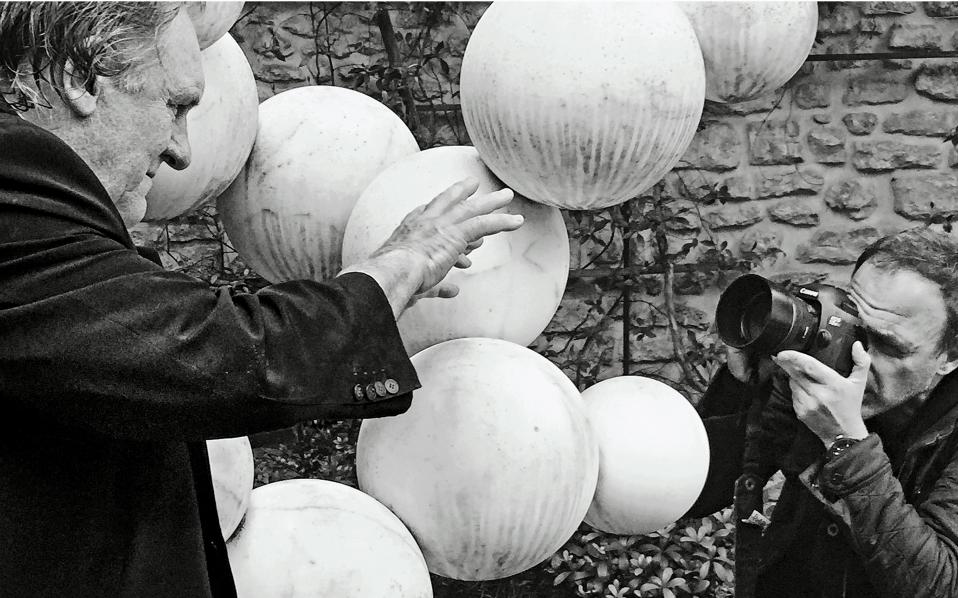 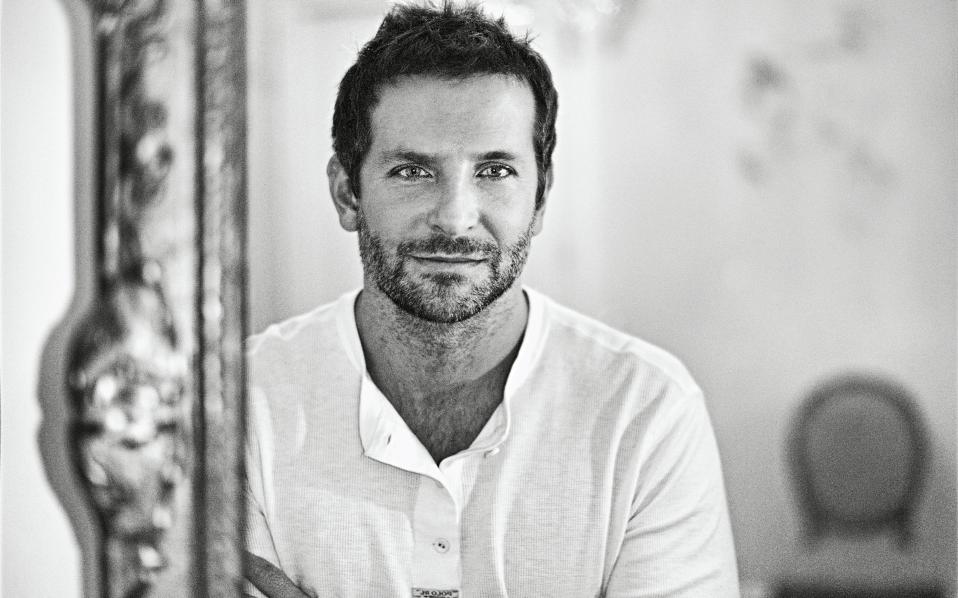 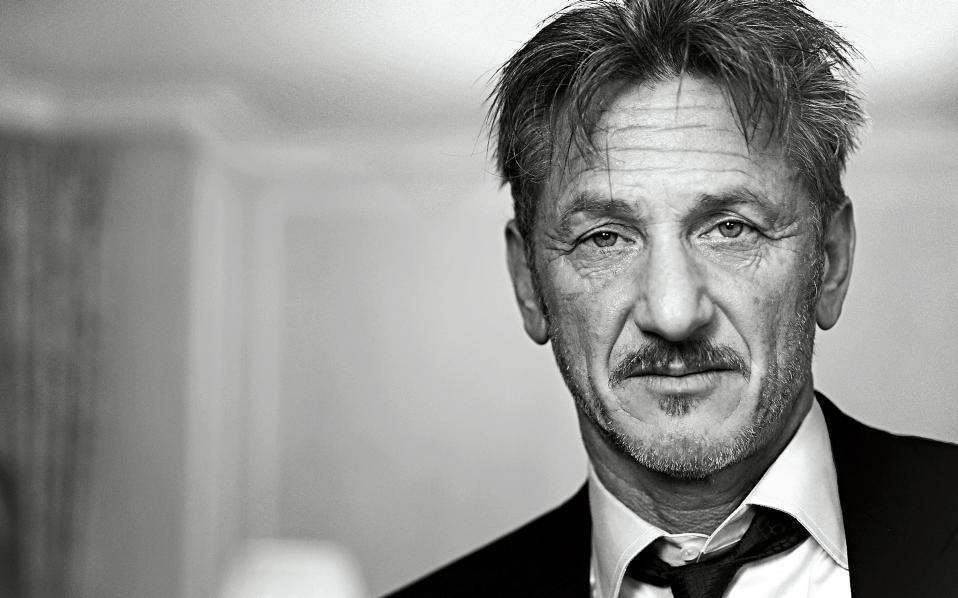 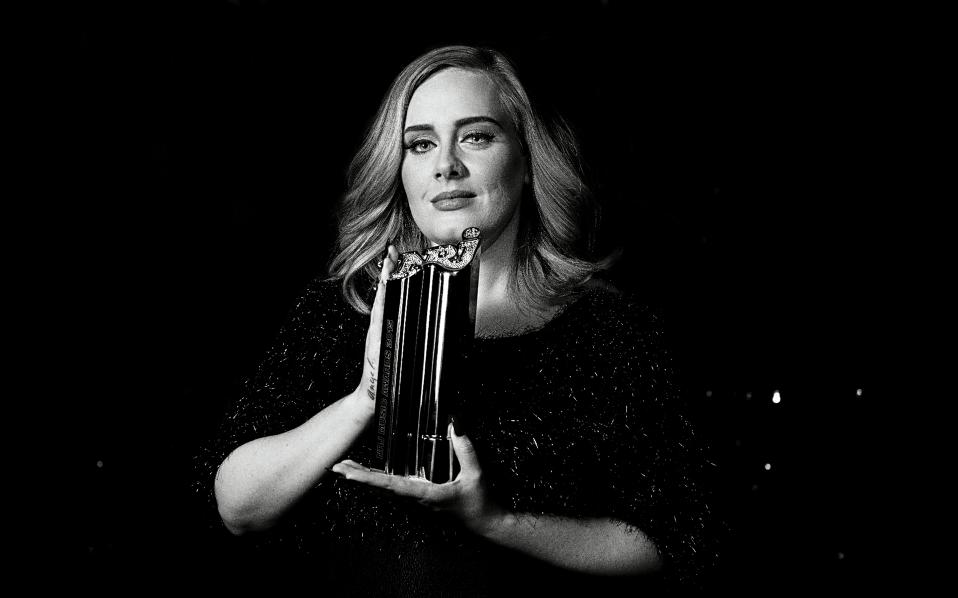 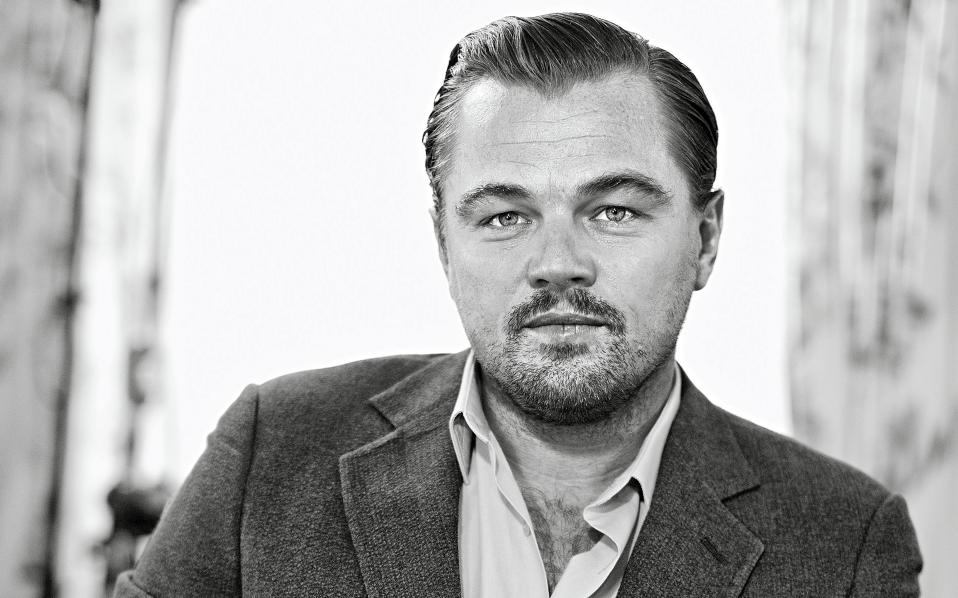 French-Greek journalist and entertainer Nikos Aliagas has, to date, been largely overlooked in Greece as a skilled photographer. However, the celebrity host has been fascinated with photography since childhood and last year held a show at the Conciergerie venue in Paris titled “Body & Soul.”

“Believe it or not, from the age of 10 I was as concerned as I am today with the issue of time, about how to capture a moment,” says Aliagas, who is known in France for his interviews as well as his portraits of world-famous stars.

His love of black-and-white photography began in his teens, when he started taking an interest in the works of Josef Koudelka and Sebastiao Salgado, but Aliagas’s real eureka moment came when he discovered David Bailey, the photographer who captured the “Swinging London” of the 1960s.

“The first time I saw a photograph by Bailey – I think it was the Rolling Stones – I was blown away,” he says. “What I love most about his work is the dimension of time. Bailey photographed his models again and again decades apart.”

Back in December, Aliagas photographed screen veteran Jack Nicholson, making a fascinating juxtaposition with other portraits of the star 20 and even 30 years ago. In the past decade he has also built a powerful portfolio of other well-known personalities.

“Black-and-white film has a certain mystery that I feel is very pertinent. Generally speaking, I would say photography interests me when it brings out the human factor; I’m not interested in the glamour of stardom. Sure, in the beginning I may have posed with the star sitting for me, but eventually this ran its course and simply wasn’t enough,” says Aliagas.

“The portraits we are talking about today started about 10 years ago, and came at around the same time as the social media explosion on Flickr, Twitter and Instagram. It was and is purely a hobby and has no commercial dimension.”

Aliagas admits that many of his subjects were hesitant to pose for him at first, mainly because they knew him as a television personality.

“I managed to gain their trust and they understood that I would not offend or exploit them. I am a good listener and let them talk, open up. I ask them about their lives but I do not gossip,” he says. “I usually ask them to look in the mirror in the dressing room and ask them what they see. This makes them more introspective, more ready to risk something less conventional. The important thing is to help them feel safe. When they feel safe, they talk, they let go.”

With time, the presenter known for his people skills and tact acquired a reputation and earned the star industry’s trust. This eventually led to a steady collaboration with French magazine Paris Match, where Aliagas now has a weekly column that includes a black-and-white portrait and a brief story about the subject.

His powerful but seemingly relaxed shots belie the intensity of the experience. “What the public doesn’t know is how quickly these shoots happen; we’re talking about two or three shots at most,” he says. “However, I confess that I have reached the point where I am more stressed about taking the picture correctly than the interview itself, which is my actual job.”

Today, his portfolio numbers thousands of portraits; it is not limited to stars, but also includes ordinary people.