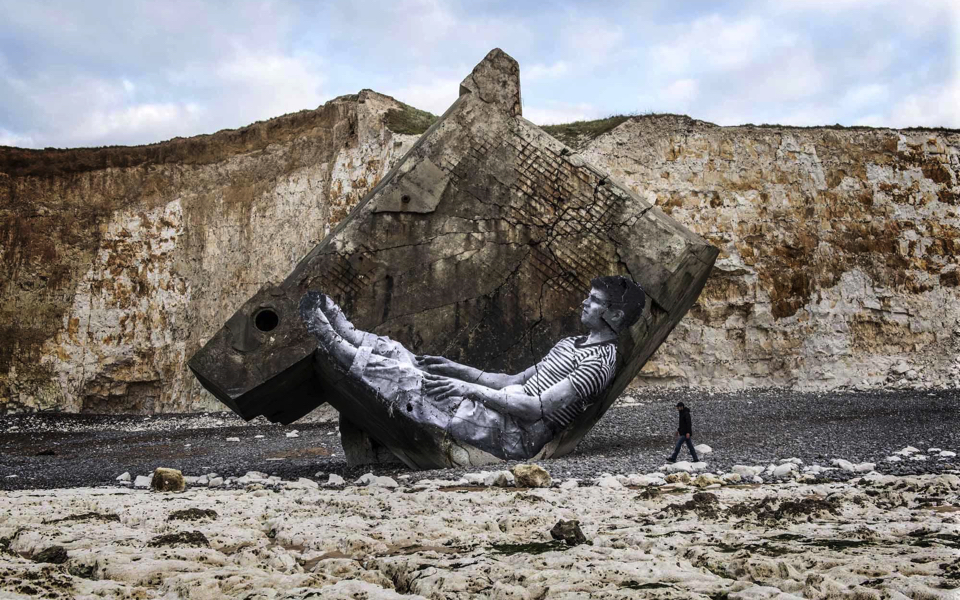 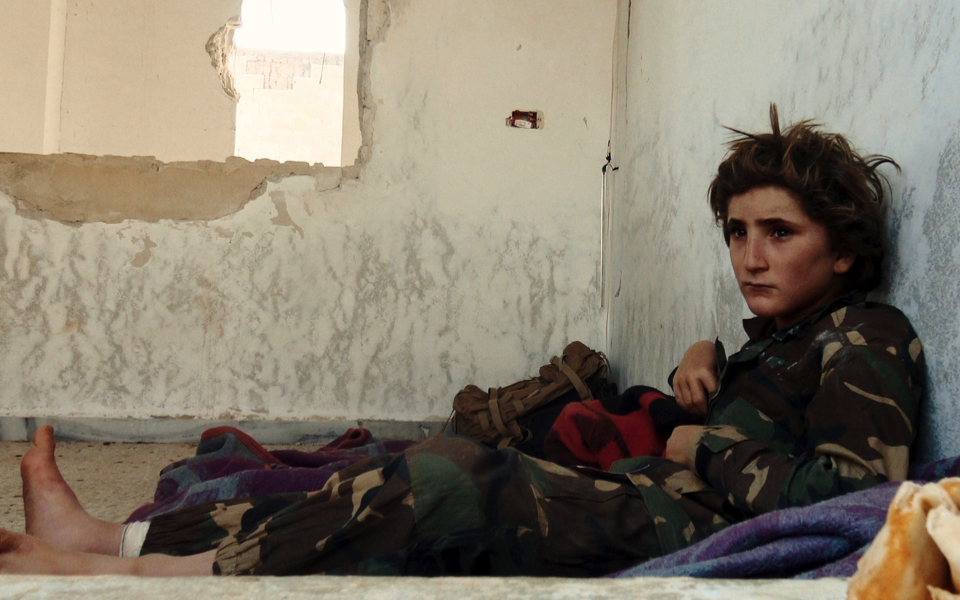 Berlin-based docmaker Talal Derki returns to Syria in ‘Of Fathers and Sons,’ observing a radical Islamist family for two years. 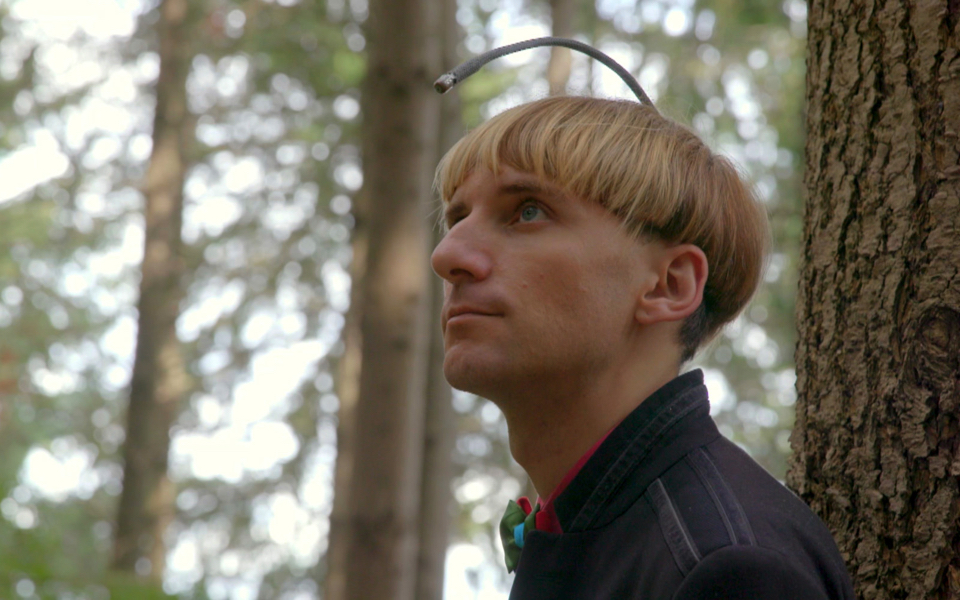 The film (its original title is “Visages, Villages”) follows the unlikely duo as they roam the French countryside in a van equipped with a photo booth and large-format printer, chatting with people and taking their pictures before plastering epic-size portraits on multiple surfaces including houses, barns, boulders and shipping containers. Their encounters with locals – factory workers, retired miners, waitresses and so on – generate charming musings about the ups and downs of the modern world.

The tribute to Varda’s cinematic legacy is one of the treats prepared by organizers as the non-fiction event celebrates its 20th birthday.

“We pay tribute to the festival’s 20-year presence in a city which has been well educated in the documentary genre,” festival director Orestis Andreadakis told Kathimerini English Edition.

Andreadakis, who was installed in the festival’s driving seat two years ago, also commended the work of his predecessor and founder of TDF Dimitri Eipides.

“In only a short period of time, Eipides succeeded in making this one of the top-10 festivals in the world,” he said of the event which returns with a fresh crop of hard-hitting productions on social justice, culture, the environment and personal stories.

Organizers have already revealed some of this year’s highlights to be screened at the flagship Olympion and Pavlos Zannas cinemas on Aristotelous Square and the red-brick and steel complex on the docks.

Four years after his harrowing “Return to Homs,” Berlin-based filmmaker Talal Derki is back with another Sundance winner, “Of Fathers and Sons,” which chronicles the Jihadi radicalization of a family in his conflict-wracked homeland, while award-winning US journalist and filmmaker Jon Alpert follows the lives of three Cuban families over the course of more than four decades in “Cuba and the Cameraman.”

Seasoned American documentarist Joe Berlinger meets with historians and scholars as he exposes Ankara’s campaign to downplay the 1915 massacre of Armenians by Ottoman forces in “Intent to Destroy,” while in “Cyborgs Among Us” Barcelona-born Rafel Duran Torrent explores the implications of merging man and machine in a bid to expand human capabilities.

Organizers have this year given carte blanche to American independent filmmaker Sara Driver, who gets to pick 11 films (10 documentaries and one fiction film). Meanwhile, the festival will screen her latest work, “Boom for Real: The Late Teenage Years of Jean-Michel Basquiat,” a profile of the poet, musician and graffiti prodigy in late-1970s New York.

Also, the festival will host a special section on the seismic events of 1968. Organizers have scrambled together a rare selection of films that cast light on lesser-documented events, including the student demonstrations in Belgrade and Japan. It will be the first Greek screenings of the films.

“These are extremely rare films, which draw on stunning archive material that sheds light on that extraordinary year. It was very hard to track them down and bring them here,” Andreadakis said.

Amid the proliferation of fake news, alternative facts and social-media driven echo chambers, platforms like TDF are faced with a quasi-existential question. Asked whether the spread of fake news, widely associated with Donald Trump’s successful presidential campaign, signaled a defeat for the promise of documentary to create more-active, better-informed citizens, Andreadakis sounded pragmatic, albeit committed to the cause.

“If that were the case, then art too ought to have made us better people,” Andreadakis said.

“We are fortunate that there are many serious documentaries out there to combat the trend. Films can arm people by showing them what fake news is all about and how they can better protect themselves against it,” he said.

“Things would be much grimmer without documentaries.”