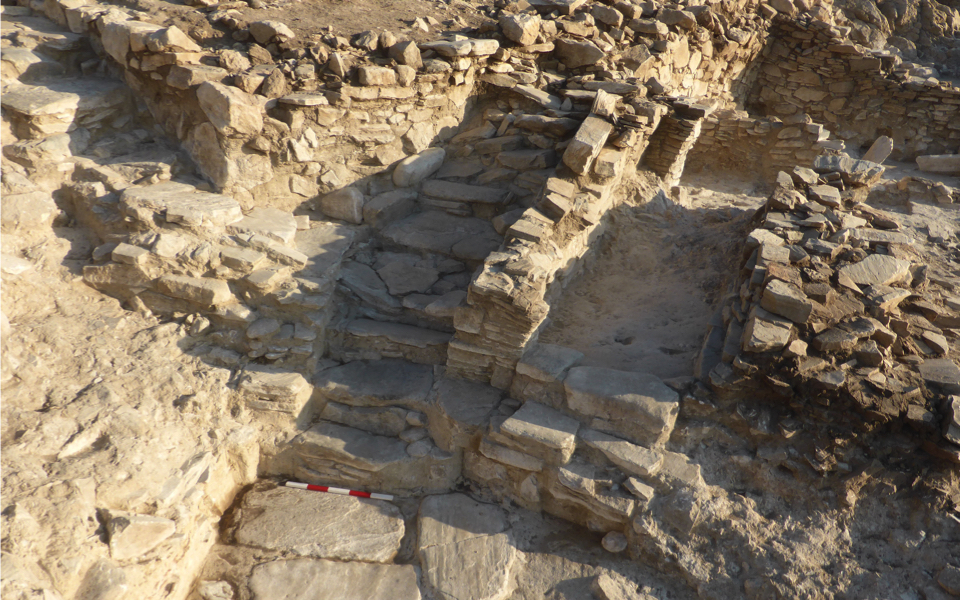 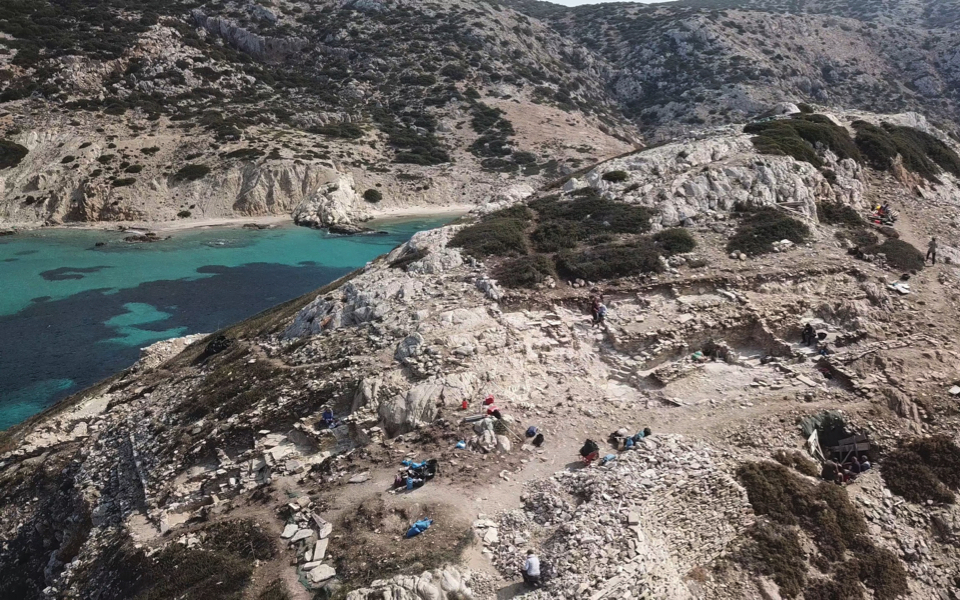 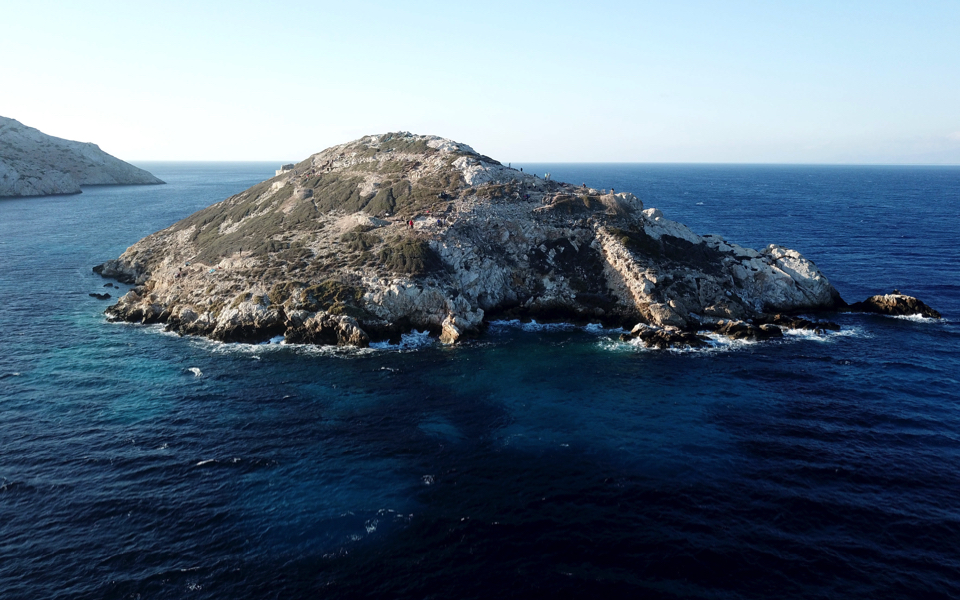 The Culture Ministry Thursday announced the discovery of an “exceptionally important” Early Bronze Age settlement on the islet of Daskalio off the coast of Keros in the Cyclades group of islands during the Keros-Naxos Seaways research program – a four-year project being conducted by the British School at Athens and the University of Cambridge and directed by Colin Renfrew and Michael Boyd.

In a statement, the ministry described the finds made during the final phase of the project, which was completed in October last year, as “unprecedented” and, according to Renfrew, the site revealed highly evolved architectural techniques.

Ancient shipwreck to be made accessible to divers in Greece