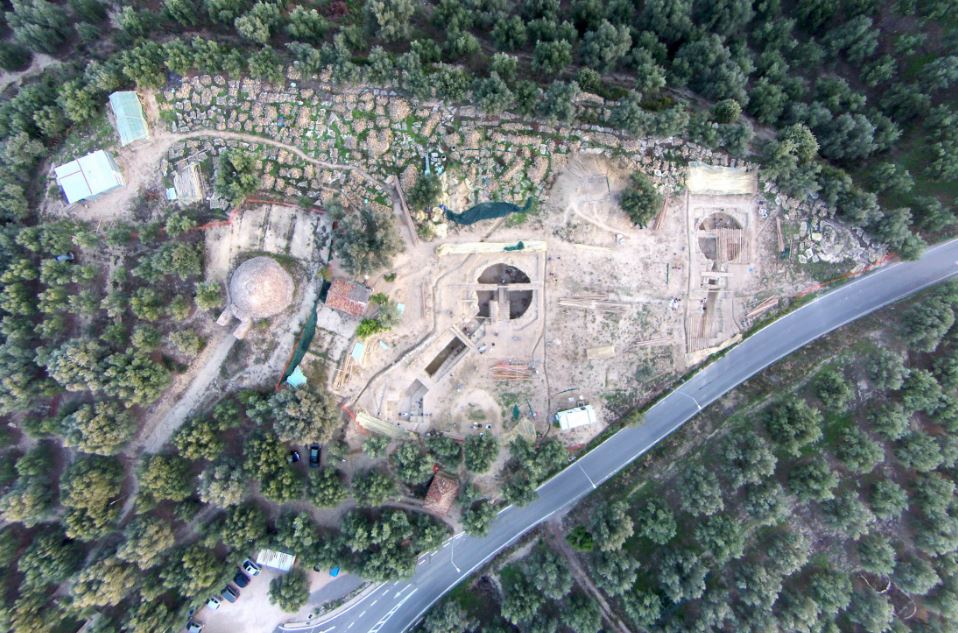 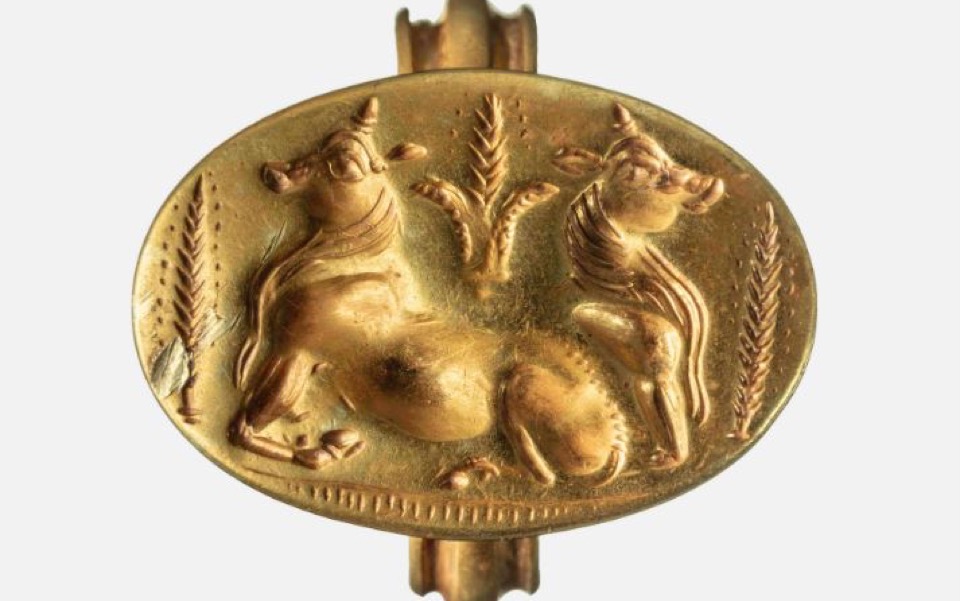 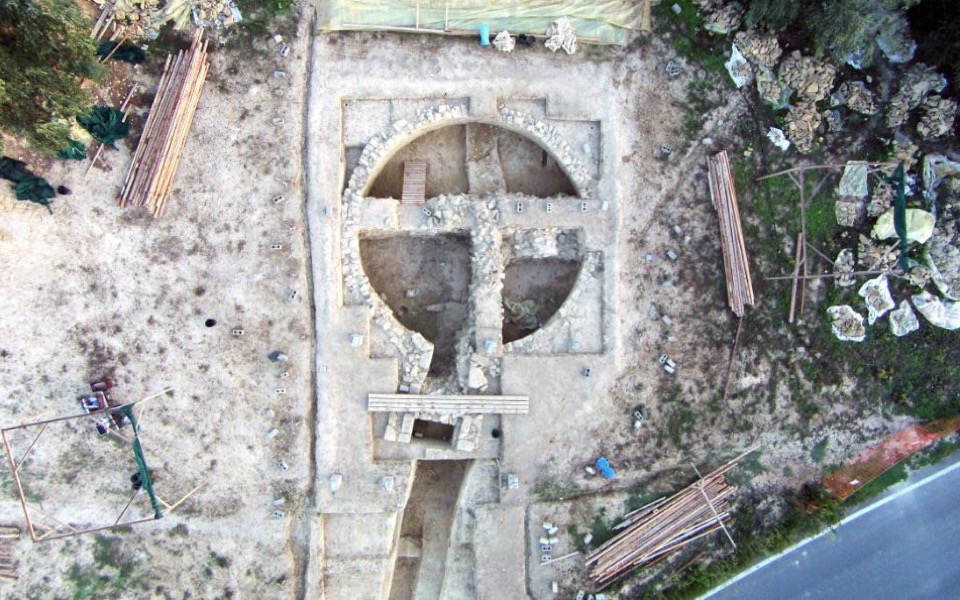 US archaeologists have discovered two monumental royal tombs dating from about 3,500 years ago near a major Mycenaean-era palace in Greece's southern Peloponnese region, the Greek culture ministry said Tuesday.

A ministry statement said the dome-shaped roofs of both tombs near the Bronze Age palace of Pylos had collapsed during antiquity, filling them with so much earth and rubble that grave robbers couldn't get in to plunder them.

Nevertheless, they had been disturbed during the period of their use over several generations – unlike another Mycenaean grave found nearby in 2015 that yielded a stunning hoard of gold and silver treasure, jewelry and bronze arms buried with a man presumed to have been an early ruler of Pylos.

Recovered grave goods from the two tombs included a golden seal ring and a golden amulet of an ancient Egyptian goddess, highlighting Bronze Age trade and cultural links. The ministry said the discovery was particularly important as it shed light on the early phases of Greece's Mycenaean civilization.

The Mycenaean era, between roughly 1650-1100 B.C. provided the material for many of the myths and legends of ancient Greece including that of the Trojan War.

The larger of the two tombs had a diameter of 12 meters (36 feet) at floor level and its stone walls survived to a height of 4.5 meters (15 feet) – less than half its original height.

The other was about two-thirds of that size and its walls now stand two meters high. Both belong to the tholos type of tomb, massive domed underground constructions reserved for Mycenaean royalty that could reach roughly 15 meters (45 feet) in height.

They were excavated over the past two years by University of Cincinnati archaeologists, who also discovered the nearby rich burial that is known as the Griffin Warrior grave, after some of the ornaments found in it.

All three graves, together with another tholos tomb found nearby decades ago, were built earlier than the sprawling palace whose ruins lie close by, and which features in Homer's Odyssey as the seat of the wise King Nestor.

Ancient cup given to 1st marathon victor returned to Greece