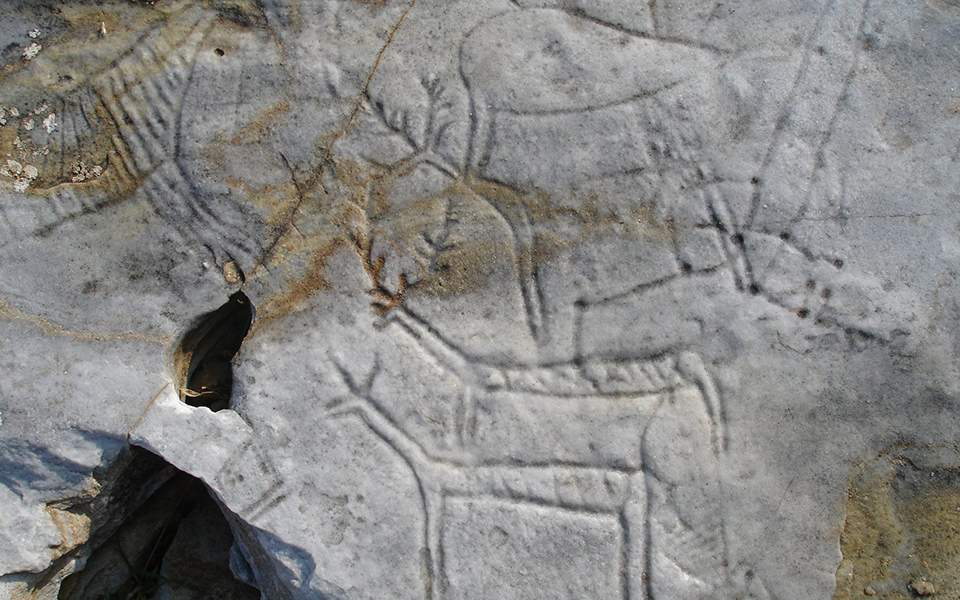 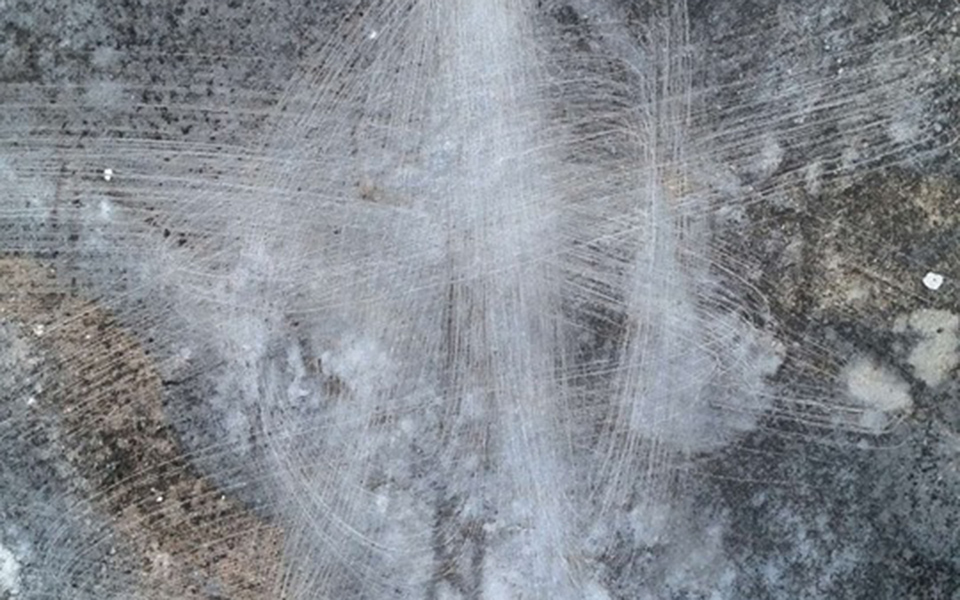 Archaeologists and historians are lamenting the destruction of several 3,000-year-old rock carvings on the Pangaion Hills near Kavala in northern Greece and calling for measures to protect the remaining samples of this ancient art.

According to the Athens-Macedonian News Agency (ANA-MPA), unknown vandals appear to have scraped several carvings depicting human figures, animals, plants and other scenes of day-to-day life off rocks in the area using a wire brush, though it did not specify how many were destroyed or how many remain.

Theodoros Lymberakis, a local lawyer and historian, told the ANA-MPA that the rock carvings may have been destroyed by gold prospectors trying to scupper the competition who believe they were made by ancient settlers on the ore-rich hills to indicate the location of deposits.

The carvings were discovered in 1966 by Aristotle University Professor Nikolaos Moutsopoulos but have not been listed for preservation and are therefore vulnerable to the elements and human activity.

Although they have not been systematically studied, archaeologists believe they date from the prehistoric era until the Middle Ages. They also believe the older ones were probably created by the Hedones, a Thracian tribe that lived in the region in ancient times.

“They are a part of our rich and significant cultural heritage and need to be safeguarded. Culture is not just the Acropolis and other famous monuments; it is also these drawings, which give us important information about how people lived 3,000 years ago,” Lymberakis told the ANA-MPA.

“It is sad and unconscionable that these petroglyphs are being destroyed by unscrupulous and ignorant people… at the alter of what is usually non-existent treasure. These actions point to a lack of education, knowledge and understanding of history,” he said, noting that similar rock carvings in Greece have only been found in some parts of Eastern Macedonia, as well as on the islands of Naxos and Crete.

Addressing the challenges of the age-old craft of jewelry making

Ancient cup given to 1st marathon victor returned to Greece