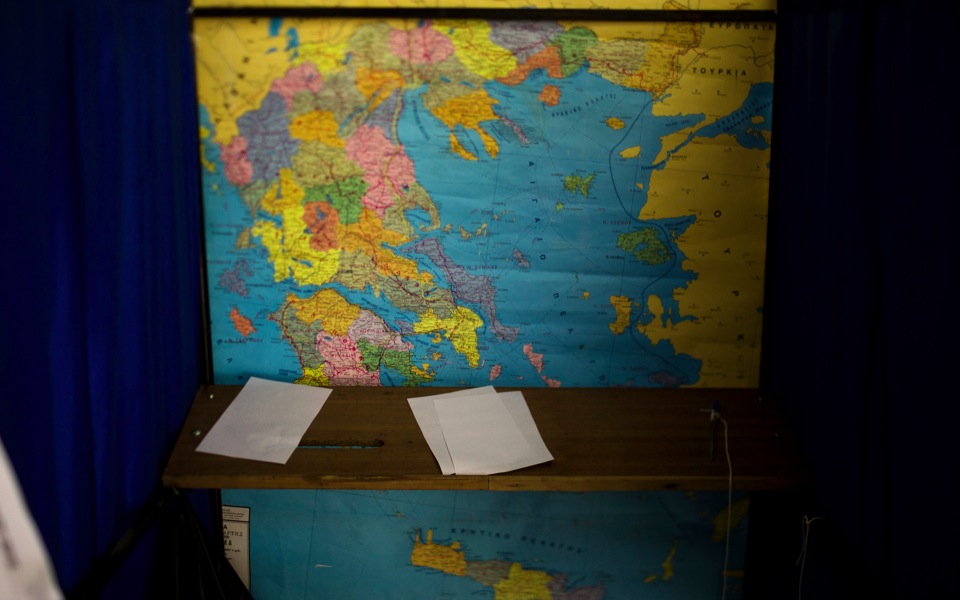 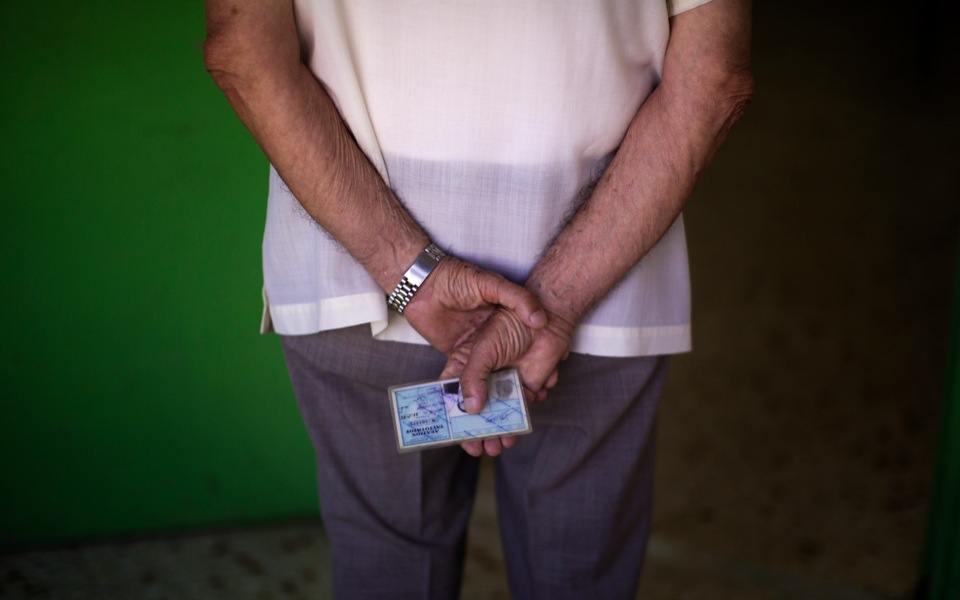 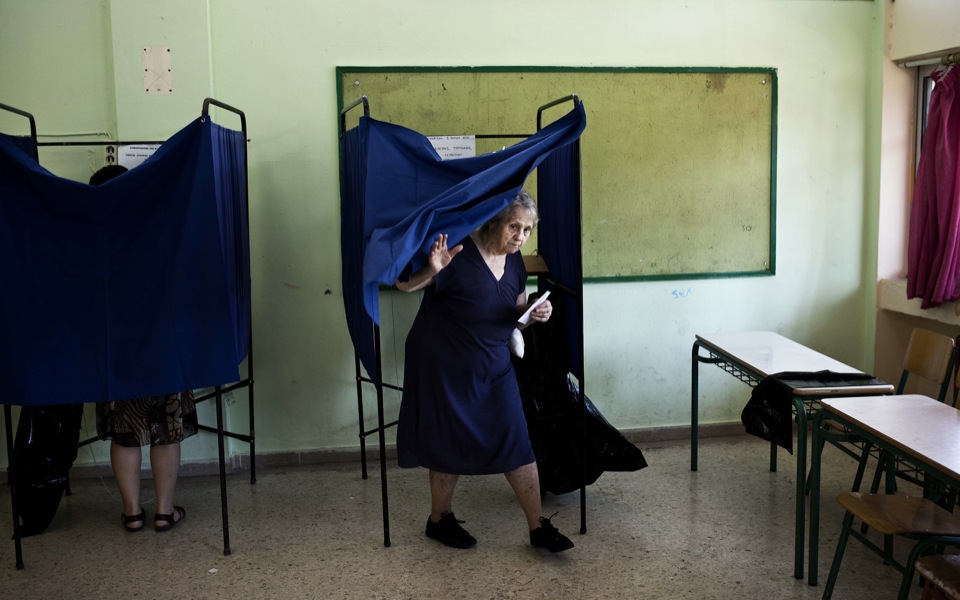 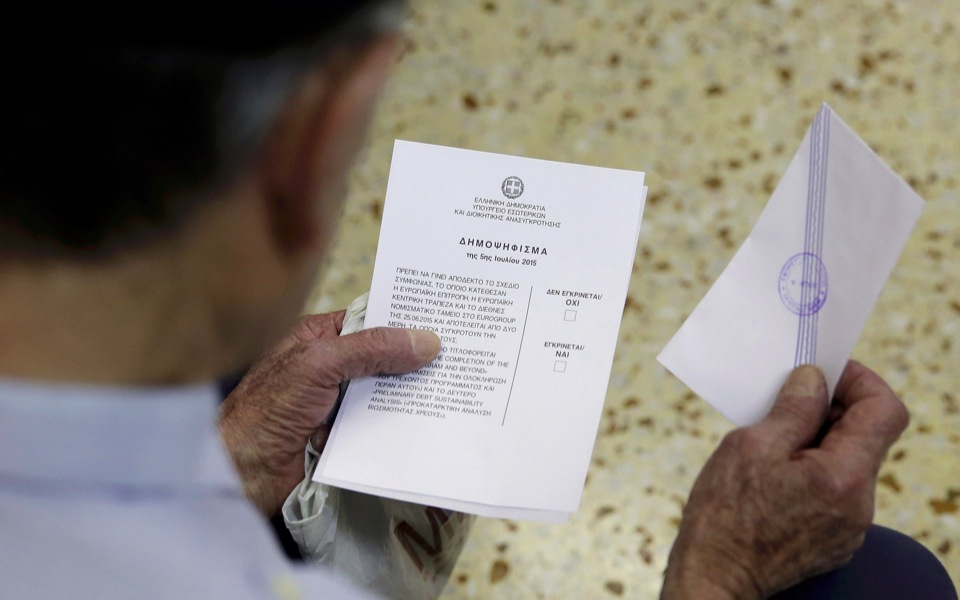 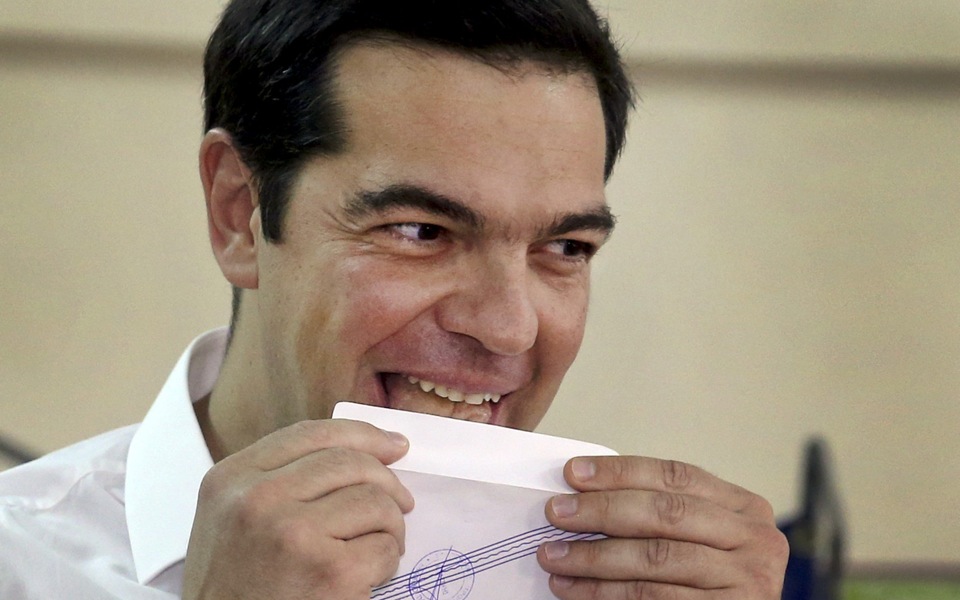 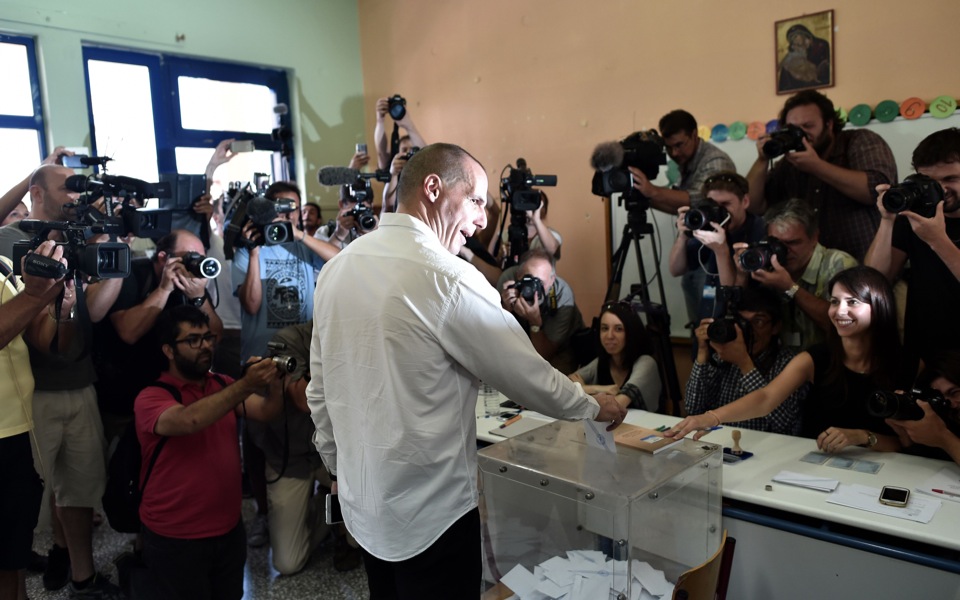 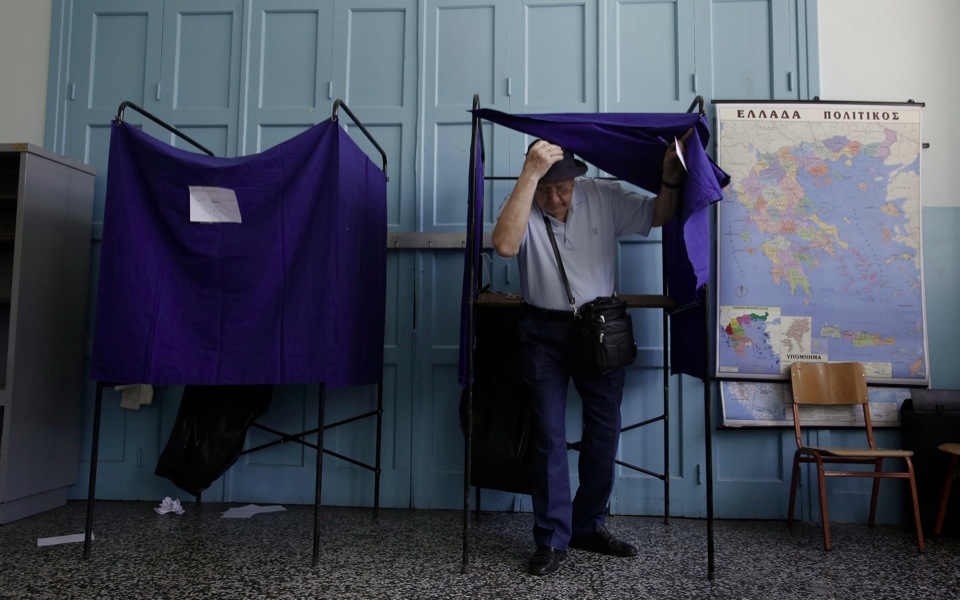 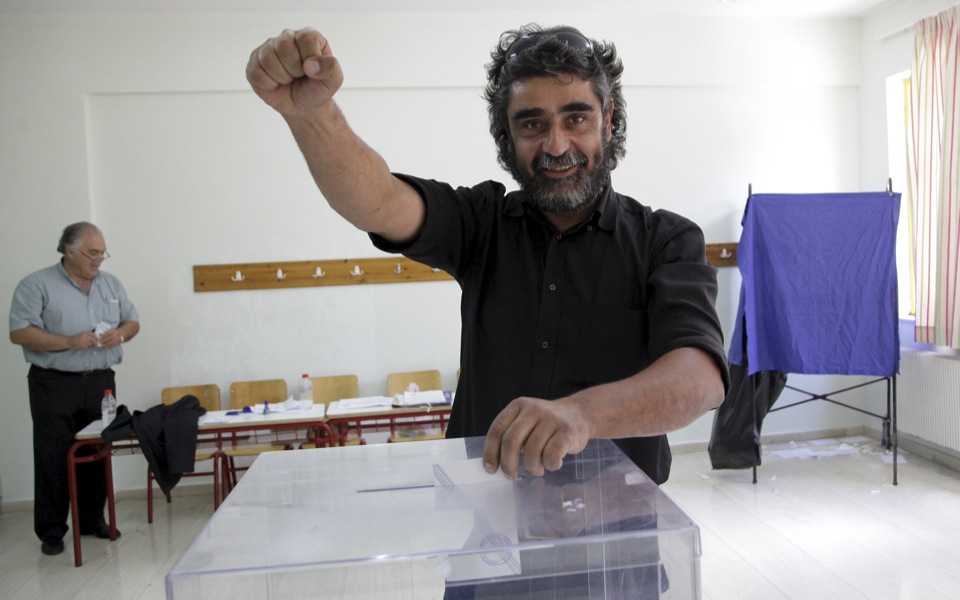 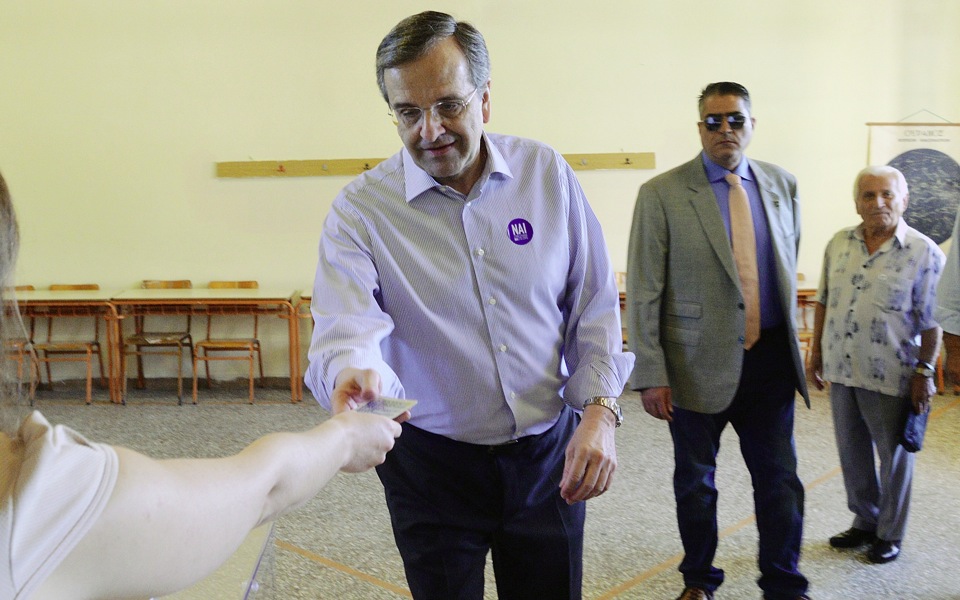 Greece voted in a tightly fought referendum Sunday that Prime Minister Alexis Tsipras said will determine its "destiny" in the eurozone, as the EU country teetered on the brink of financial collapse.

From remote Aegean islands to the shadow of the 2,400-year-old Parthenon in Athens, Greeks despairing at years of austerity — and angry at capital controls this week that have closed banks and prompted a clean-out of supermarket shelves — cast their ballots.

Polls show opinion evenly divided between 'Yes' and 'No with many believing neither result would provide a quick and clear solution to Greece's debt woes. [AFP]

People line up at ATMs in Athens