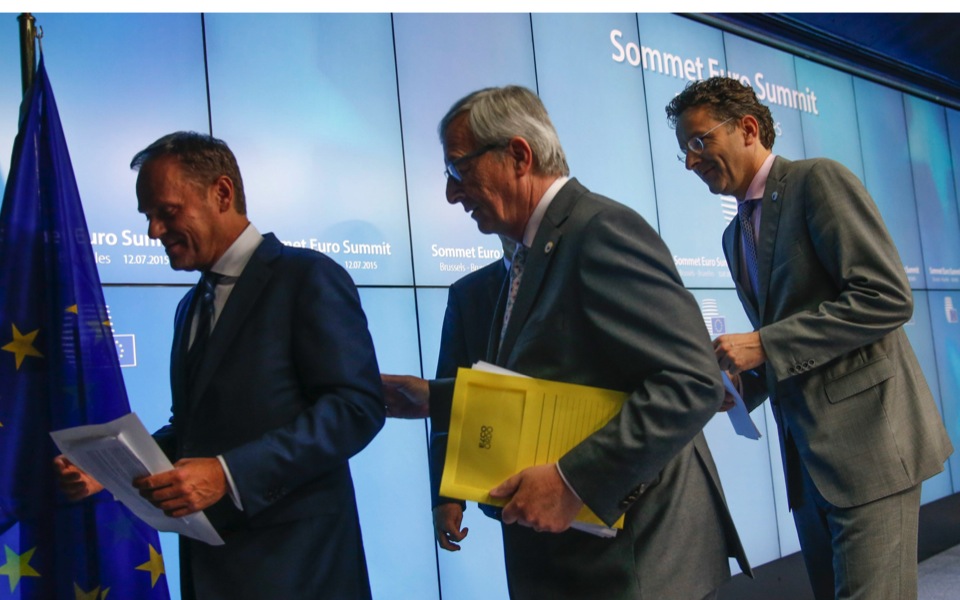 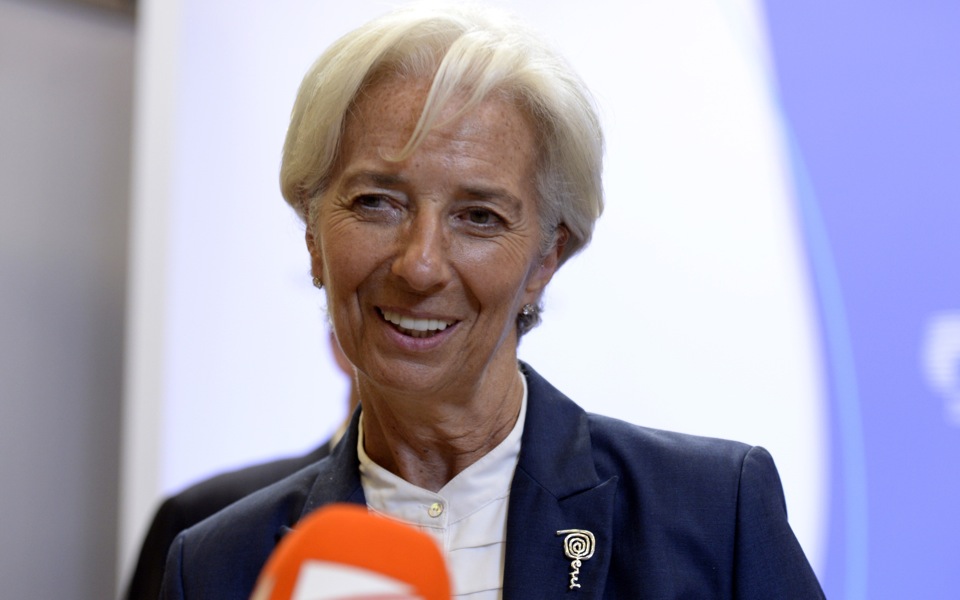 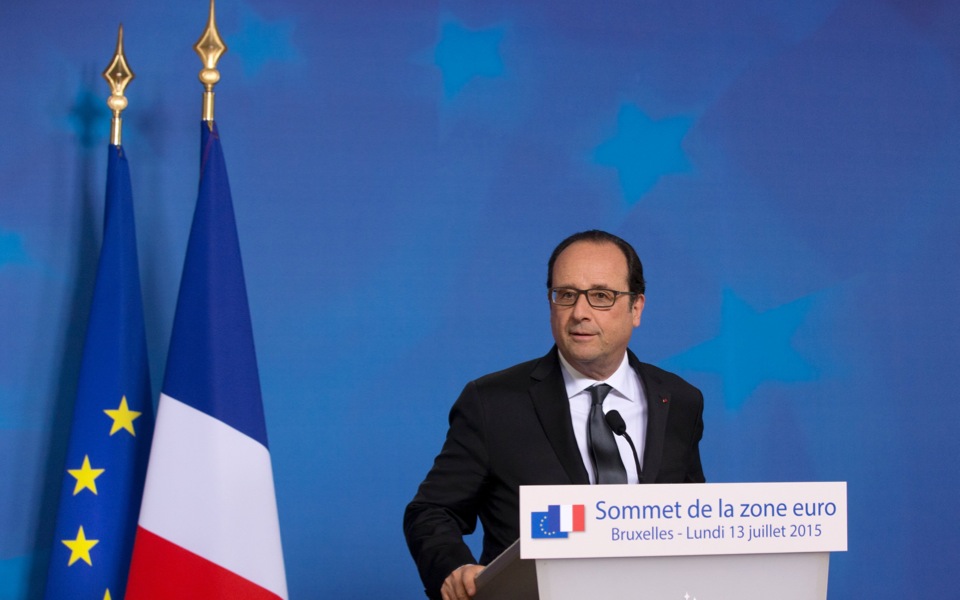 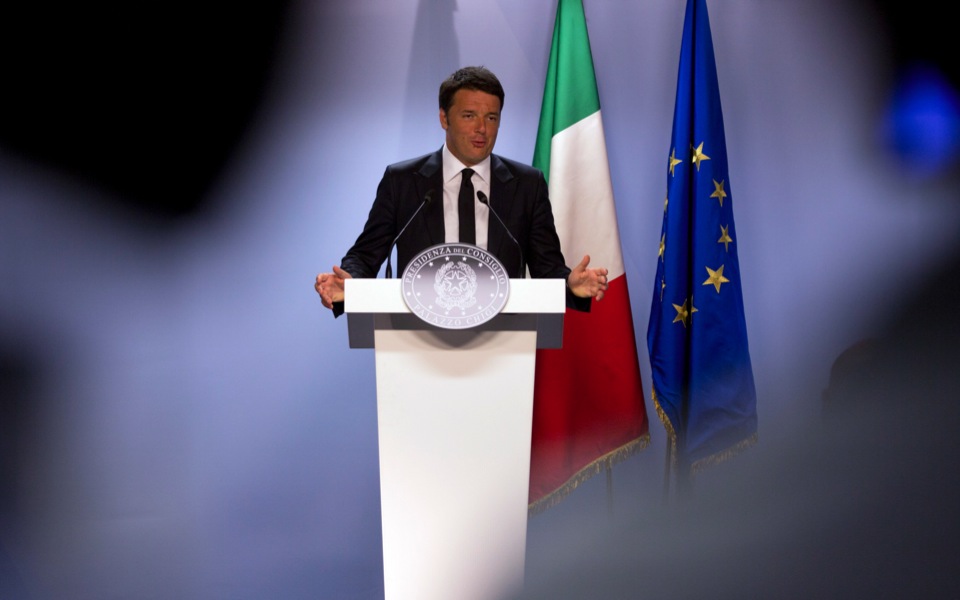 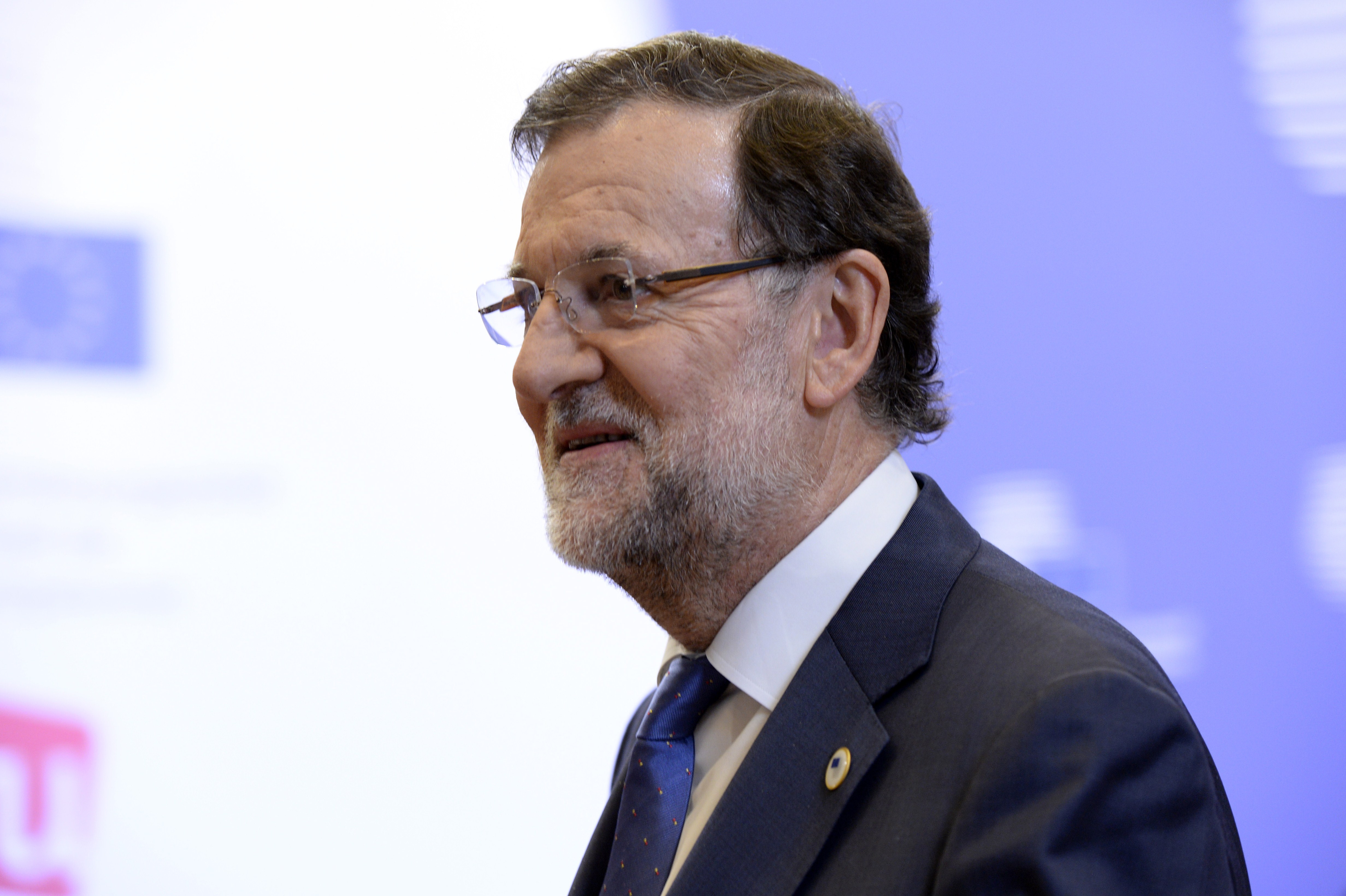 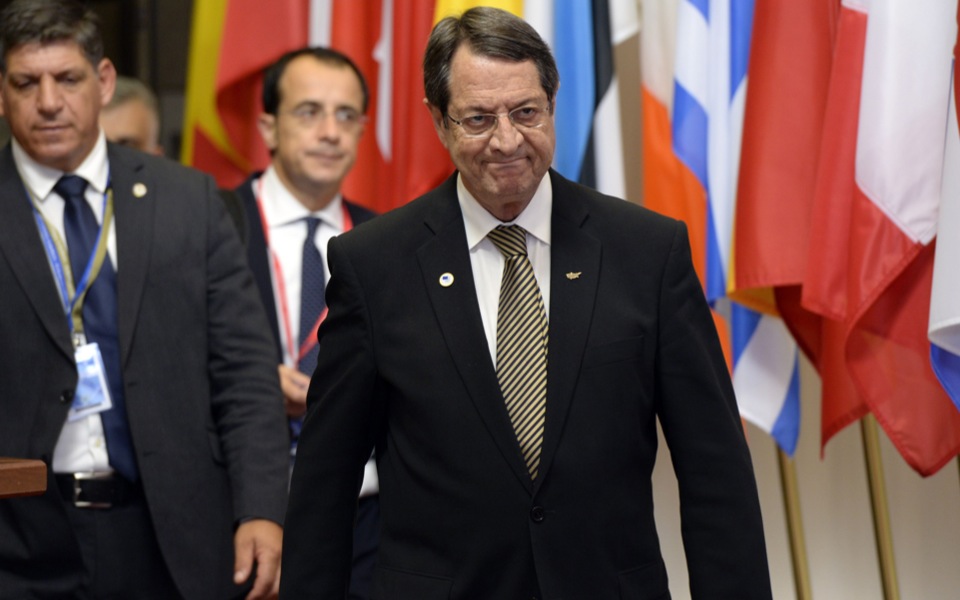 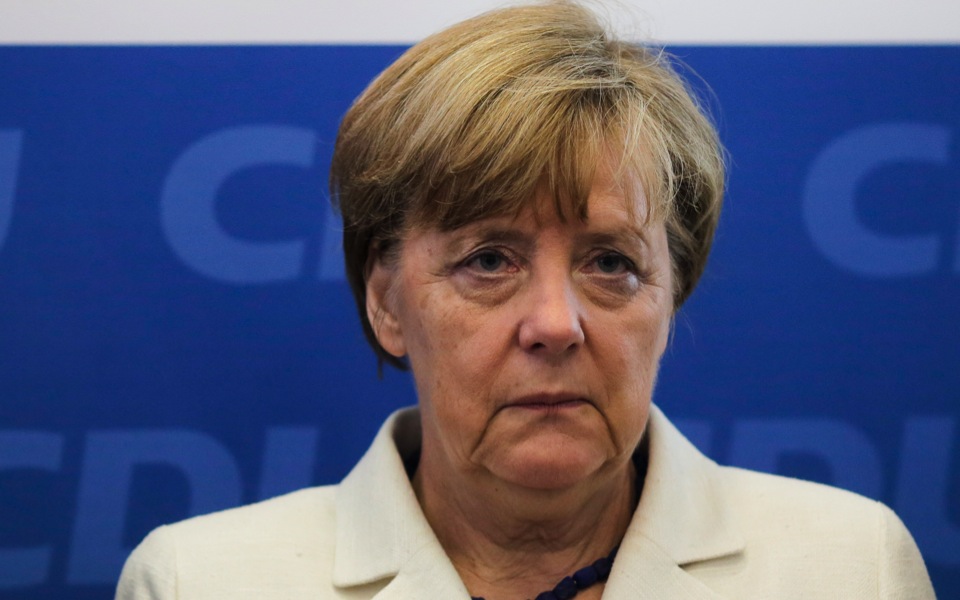 Eurozone leaders struck a deal Monday on plans for a bailout to prevent debt-stricken Greece from crashing out of the euro after Athens bowed to draconian demands for reform. After gruelling 17-hour talks during which the future of the European project hung in the balance, leftist Greek Prime Minister Alexis Tsipras accepted terms set by his mistrustful partners.

Tsipras and Tsakalotos in Brussels

Thousands of Greek ‘no’ supporters celebrate in Athens

Yes or no? Greeks vote on high-stakes bailout referendum