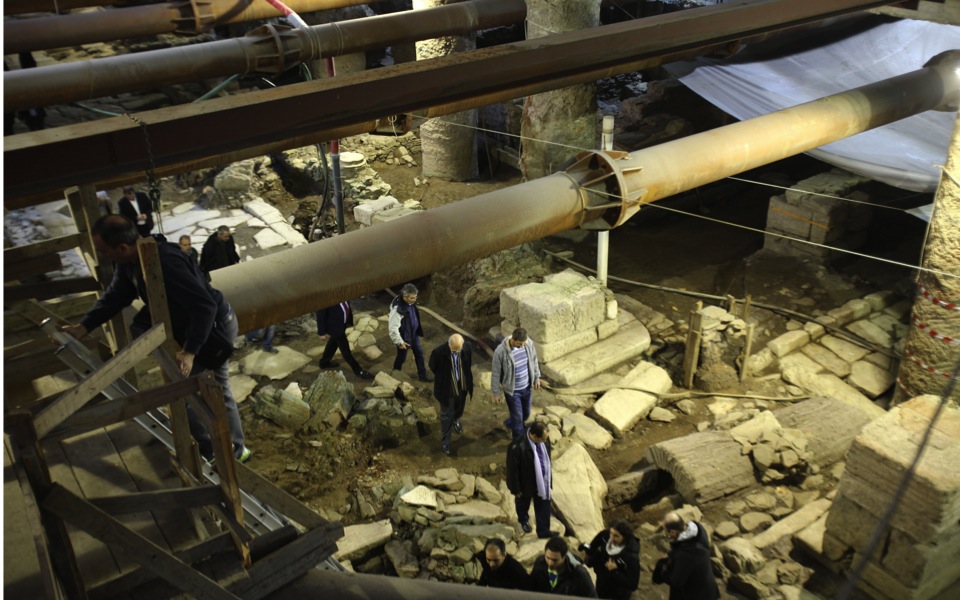 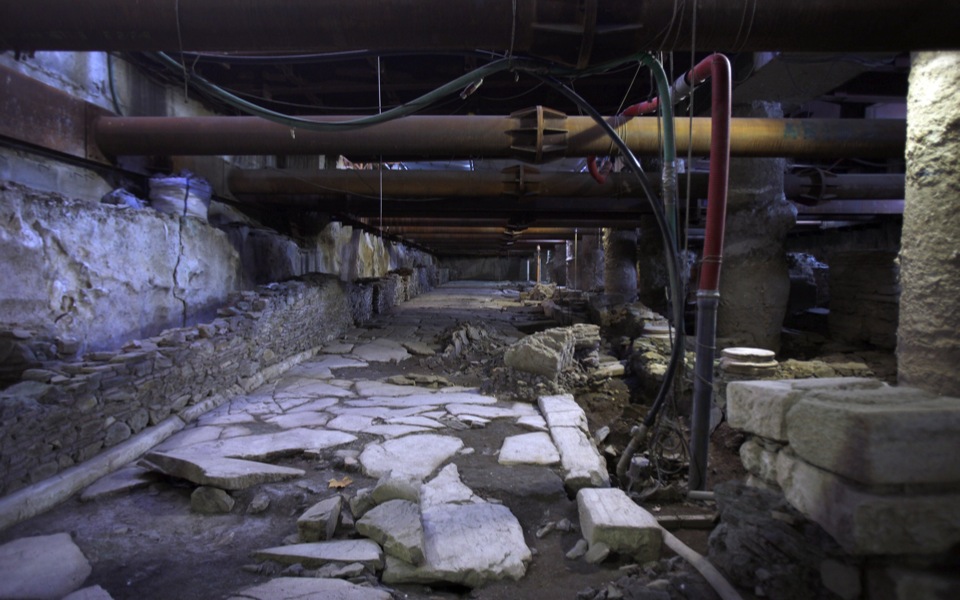 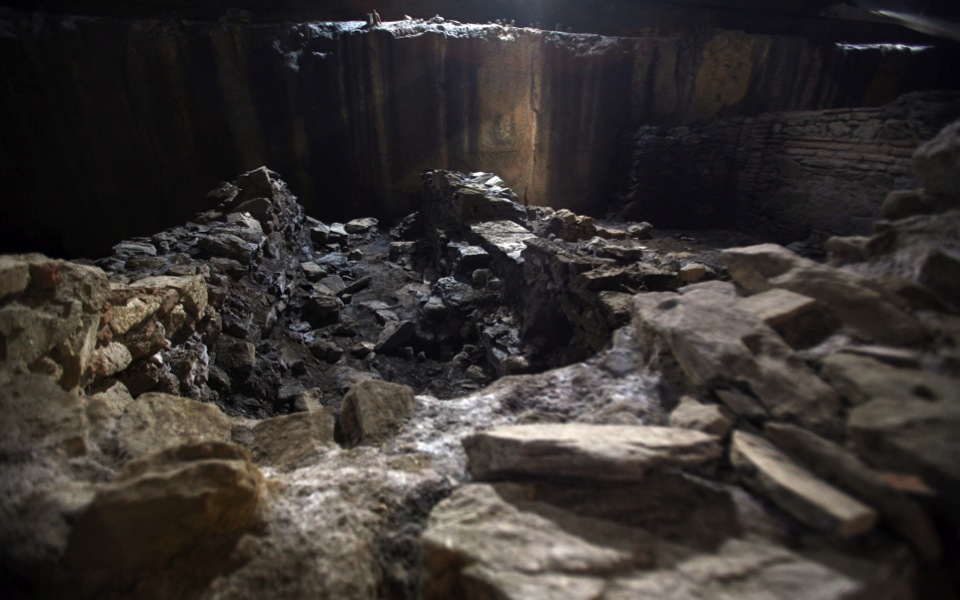 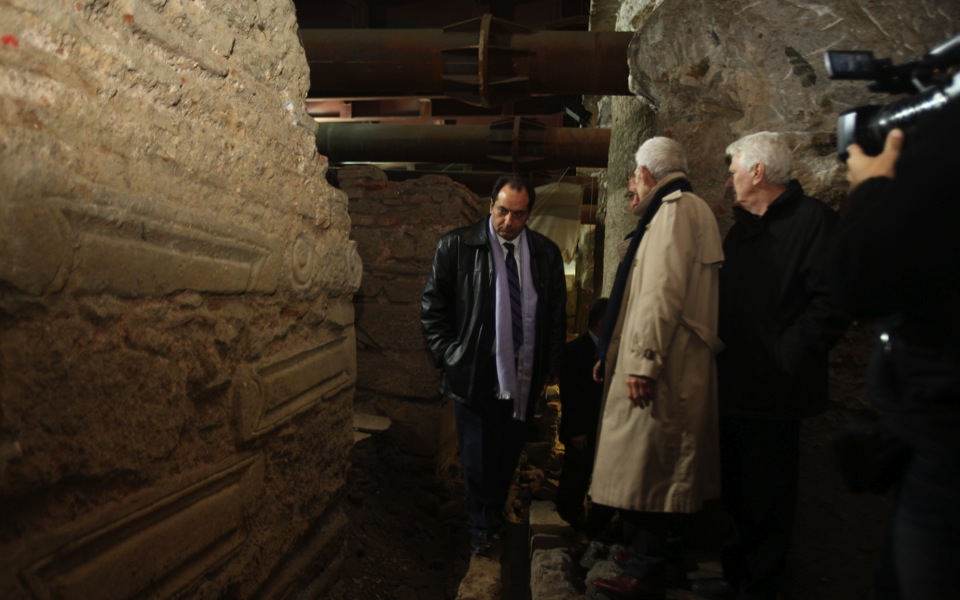 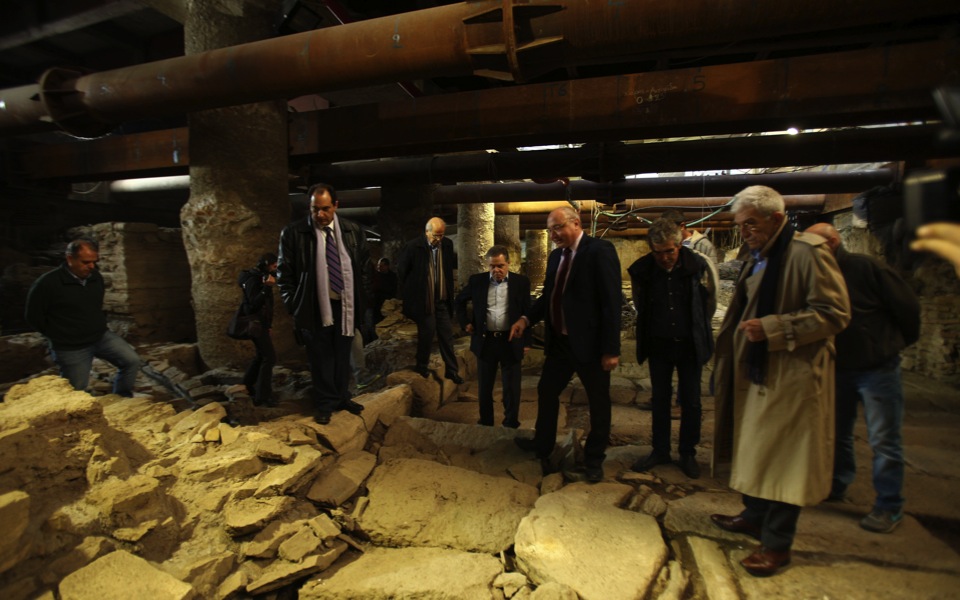 Government and municipal officials including Transport Minister Christos Spirtzis and Thessaloniki Mayor Yiannis Boutaris took a tour of a metro excavation site on the corner of Egnatia and Venizelou streets in the northern port city, on Tuesday. Spirtzis vowed to restart the project, aiming at completion in 2020. He also said that antiquities unearthed by the digging would be protected and showcased. Work on the Thessaloniki metro came to a halt – following lengthy delays – a year ago after a falling-out between the state and the construction consortium. [AMNA]

Greeks vote on whether to give leftists another chance

Greece’s caretaker cabinet sworn in ahead of early vote