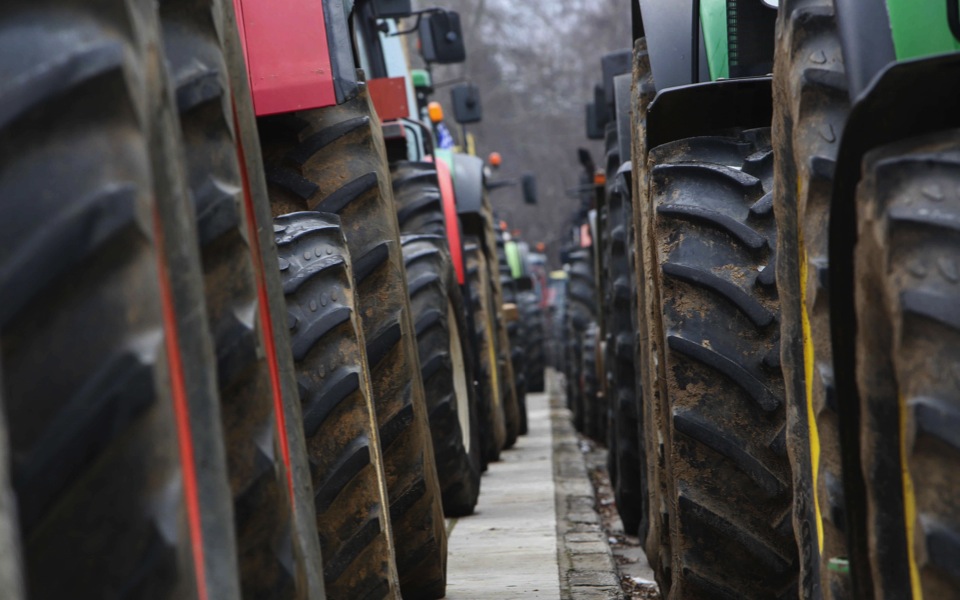 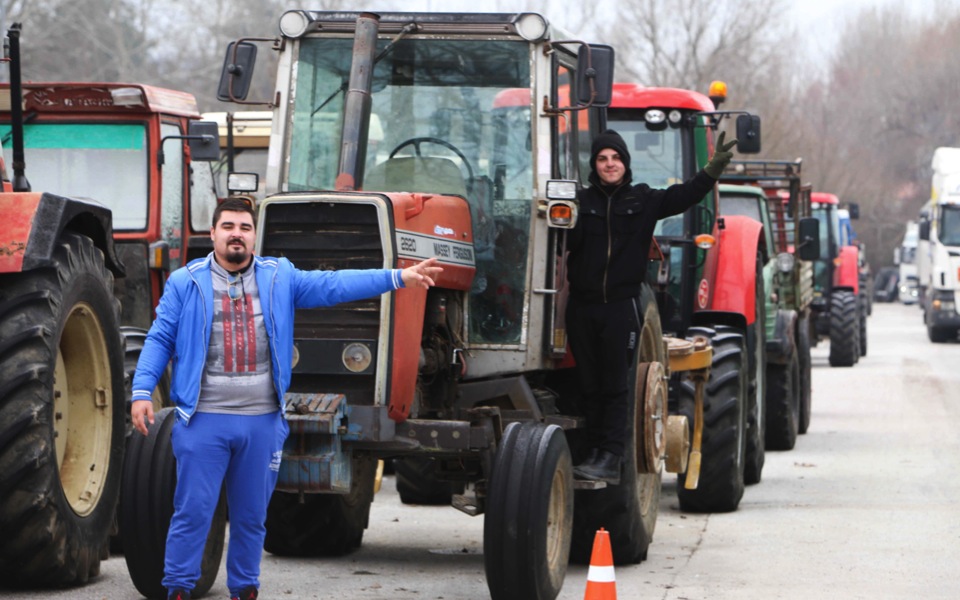 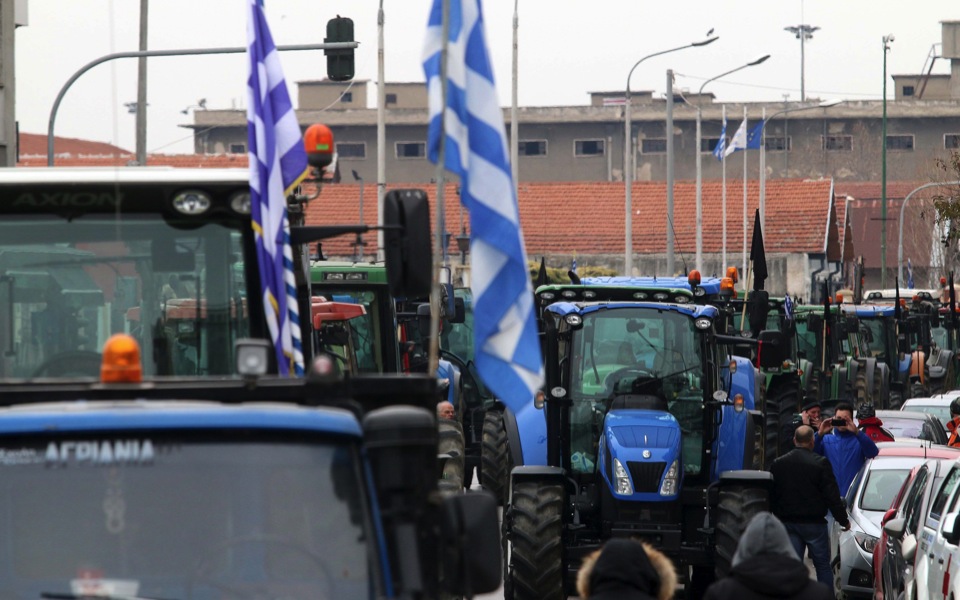 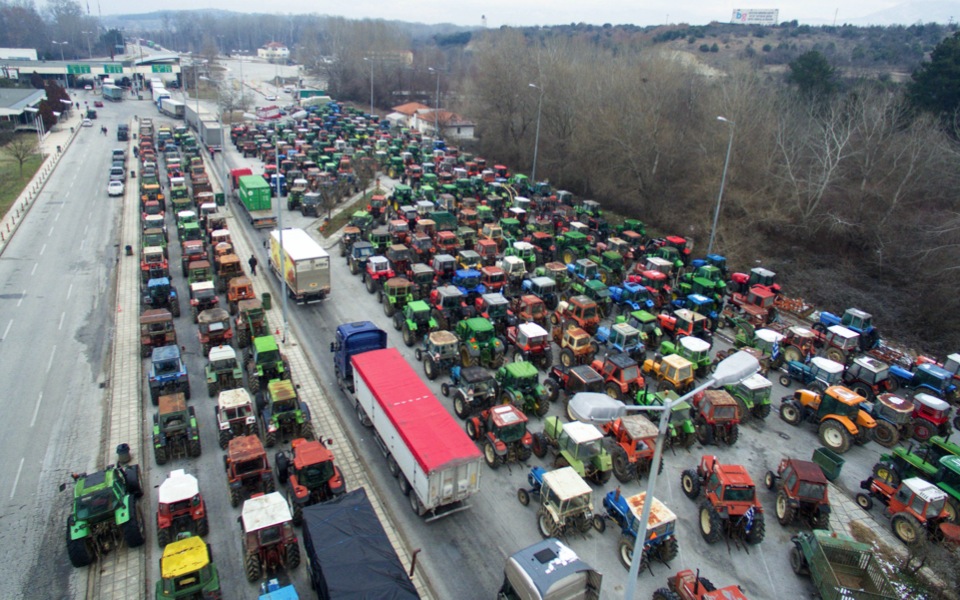 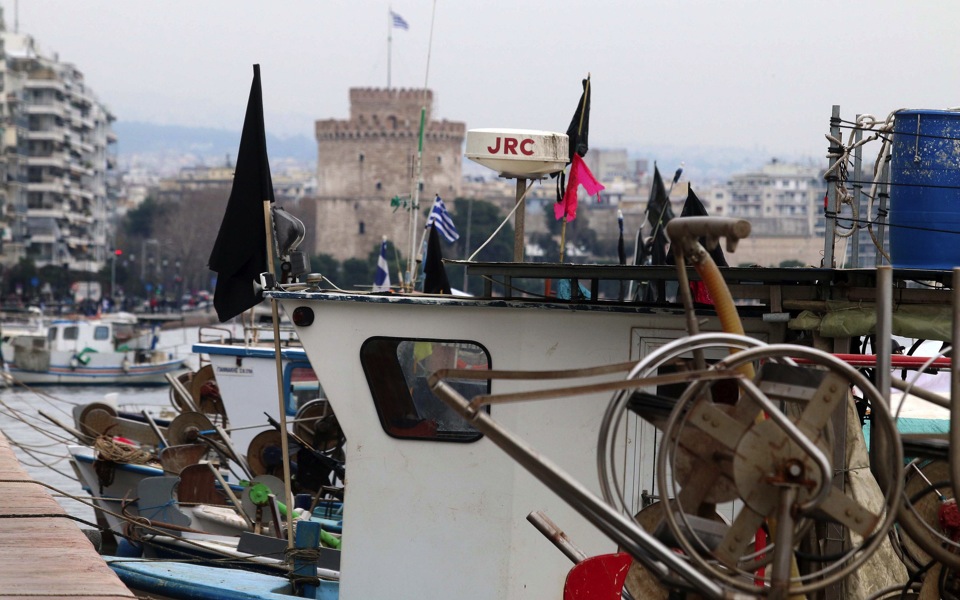 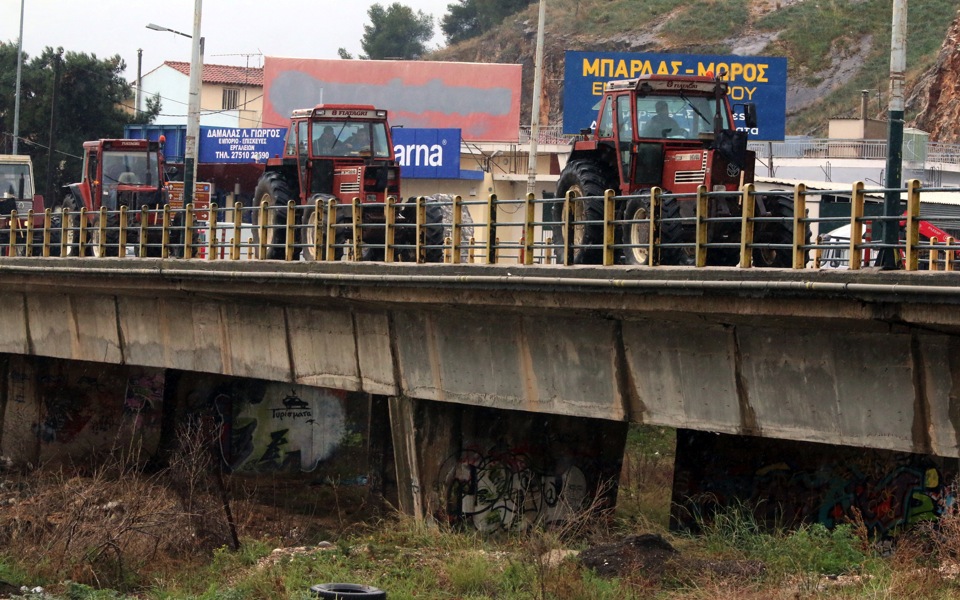 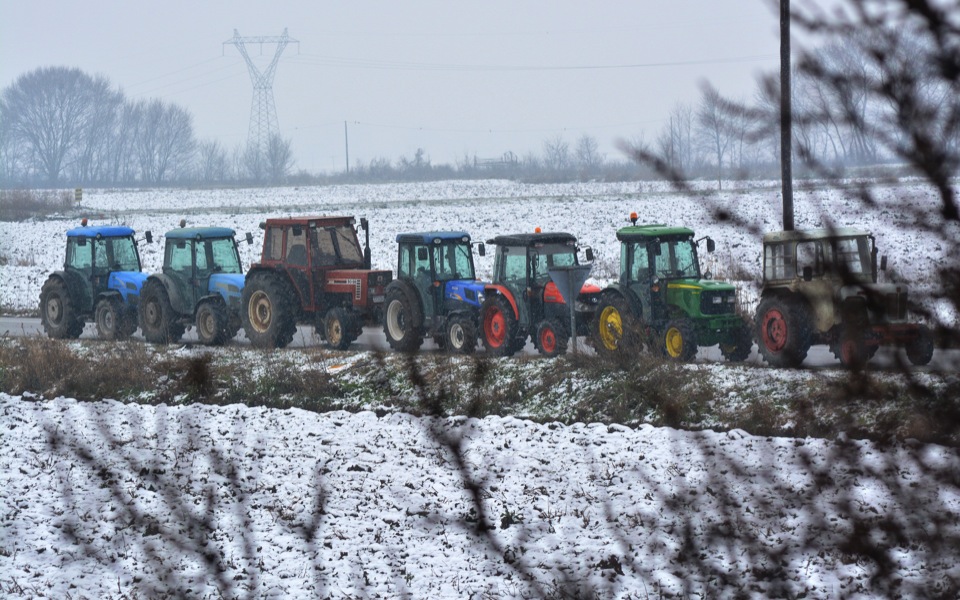 Farmers rolled out in numbers on Wednesday to protest the government's planned social security reform, blocking major highways, thoroughfares and public squares in many parts of Greece, including Thessaloniki, the Vale of Tempe and towns in Argolida in the Peloponnese. In Thessaloniki, they were joined by fishermen who tied up at the dock along central Nikis Street. Seamen also went on strike on Wednesday, keeping ferry boats at port. A nationwide general strike has been planned by many of the country's labor unions for Thursday, February 4. The protesting farmers warned that they are poised to continue their action.

Greece’s Sakkari makes it to second round of Australian Open