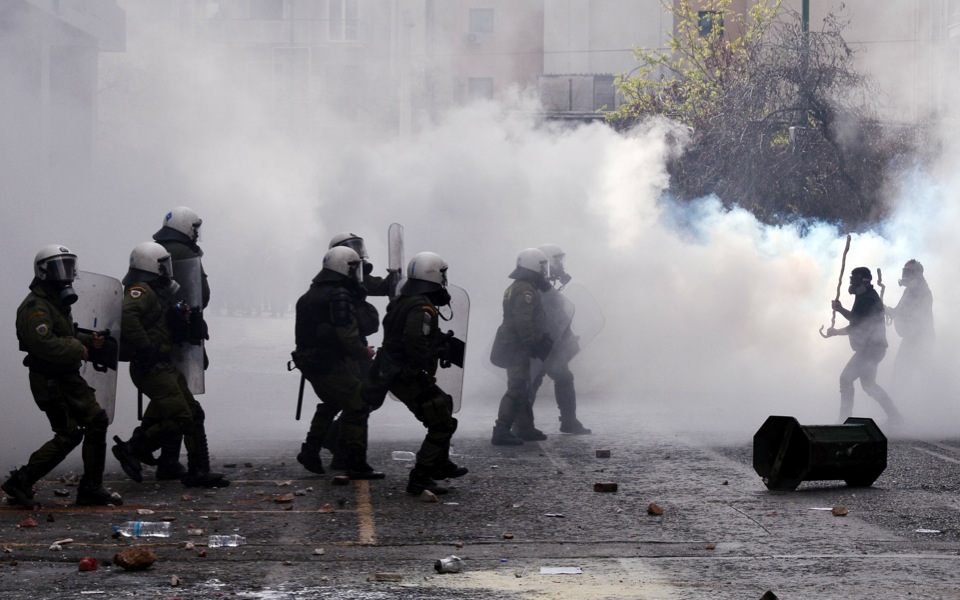 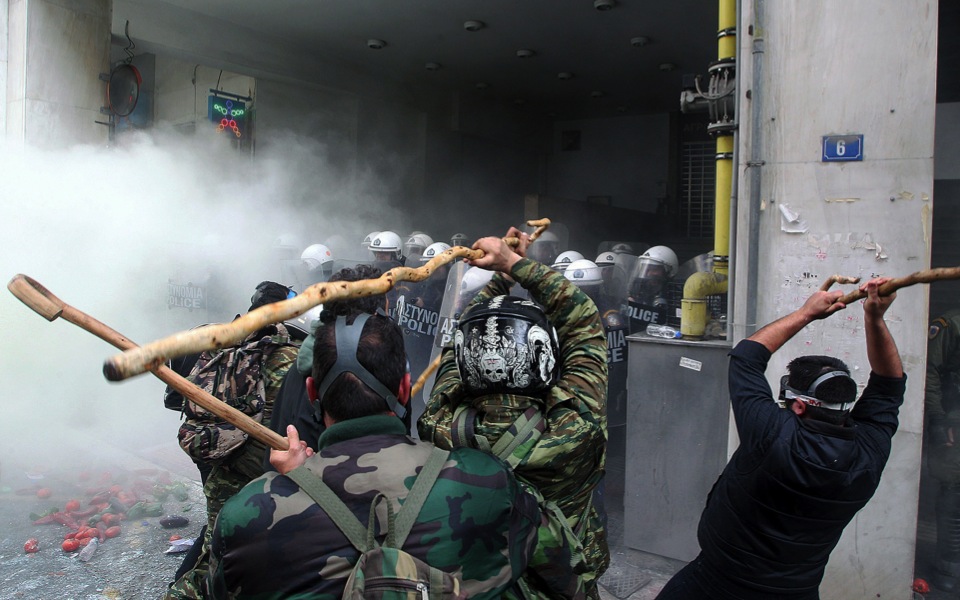 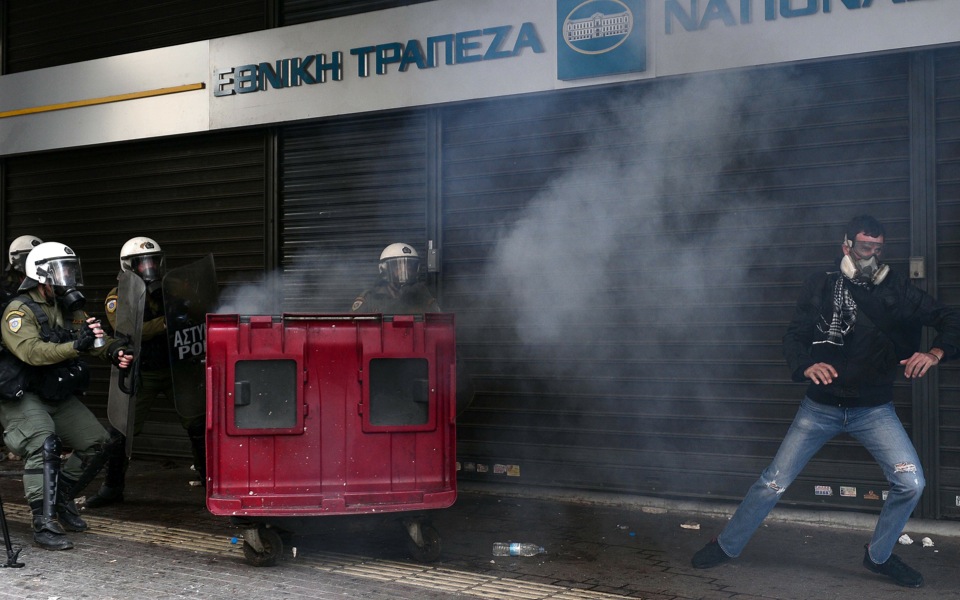 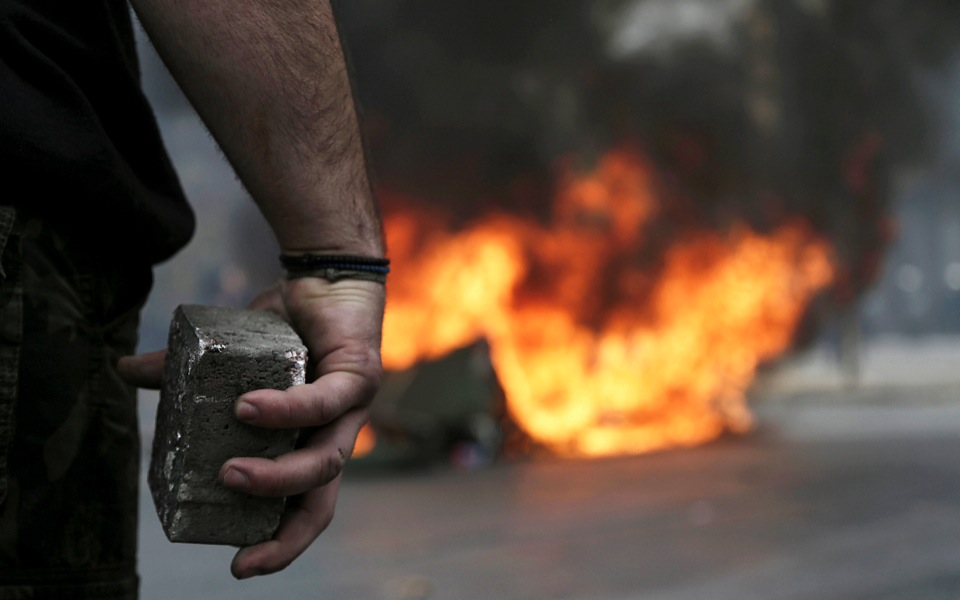 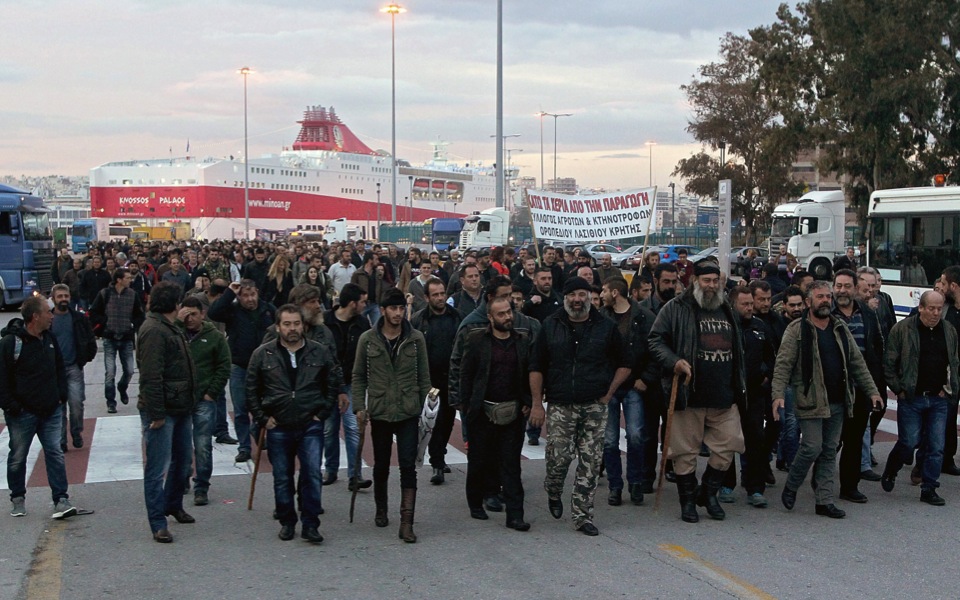 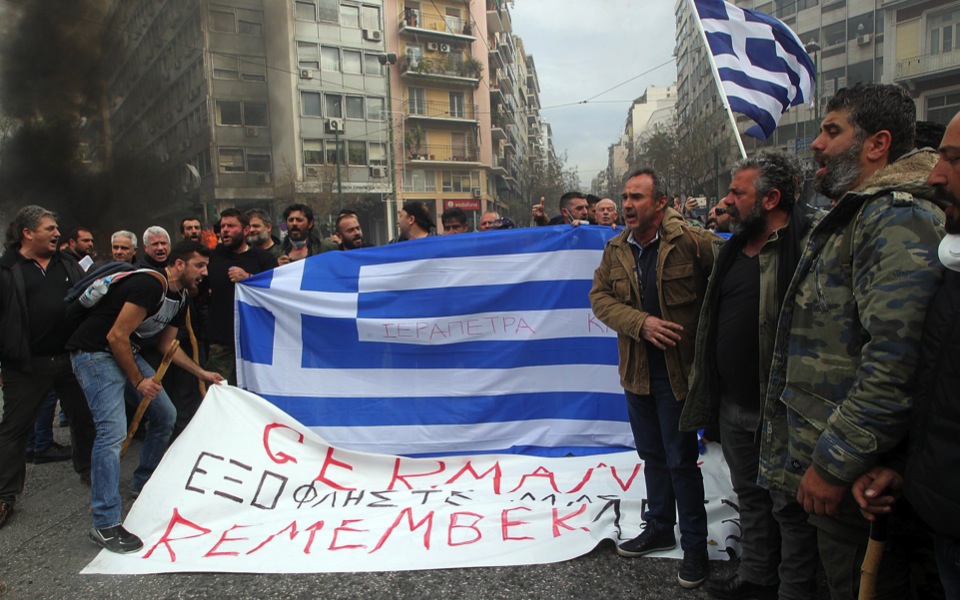 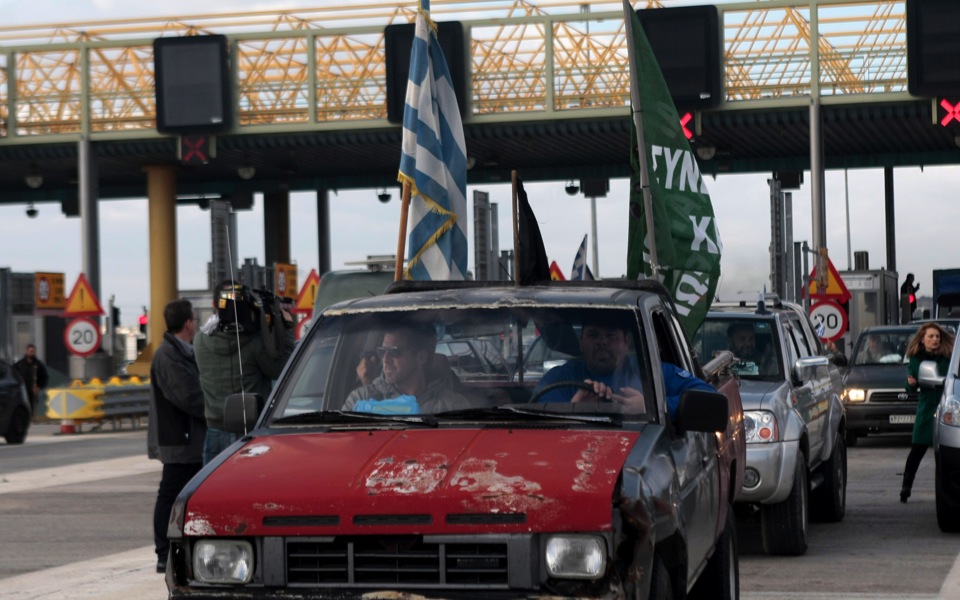 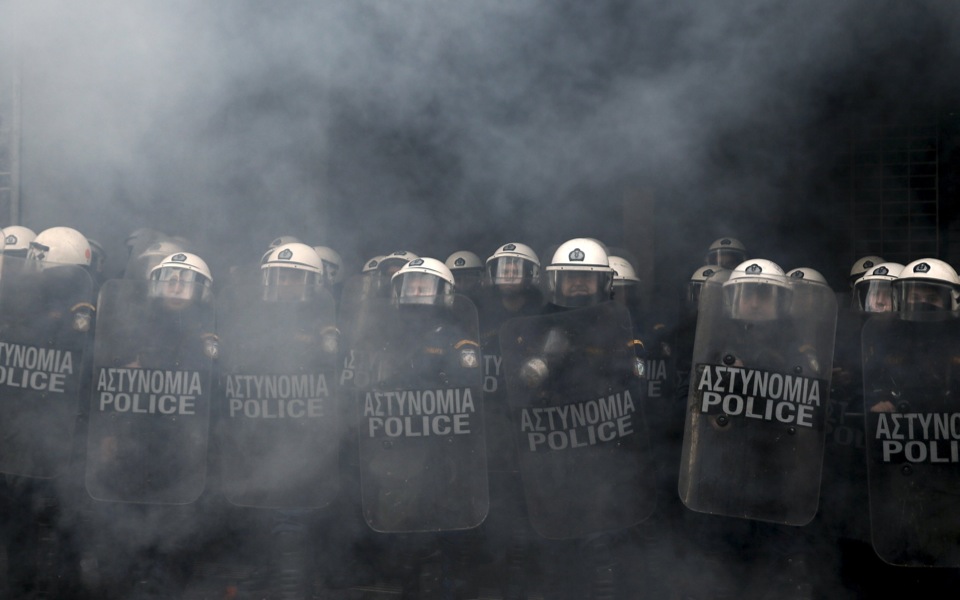 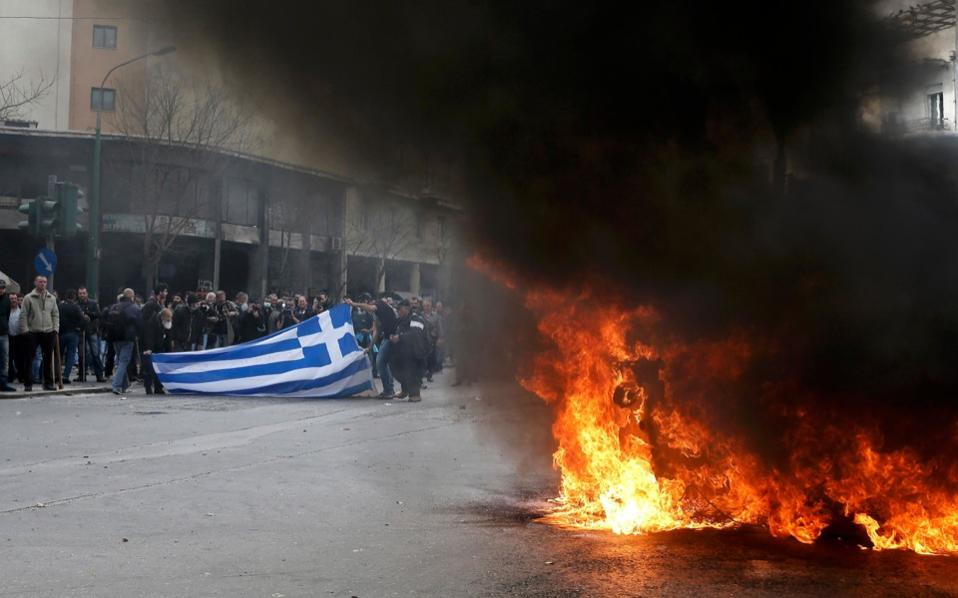 Greek riot police fired tear gas at farmers protesting against pension reform plans on Friday as they hurled stones at the Agriculture Ministry in central Athens ahead of a major demonstration outside parliament scheduled for later in the day. Farmers who arrived by ferry from the island of Crete earlier in the day rallied outside the ministry building, throwing tomatoes as tension escalated when police prevented them from staging a symbolic occupation of the ministry. Other protesting farmers from southern Greece were massing at a highway toll station near Corinth, with some vowing to drive tractors to Athens despite a government ban. [Combined reports]

Greek lawyers all tied up over pension reforms