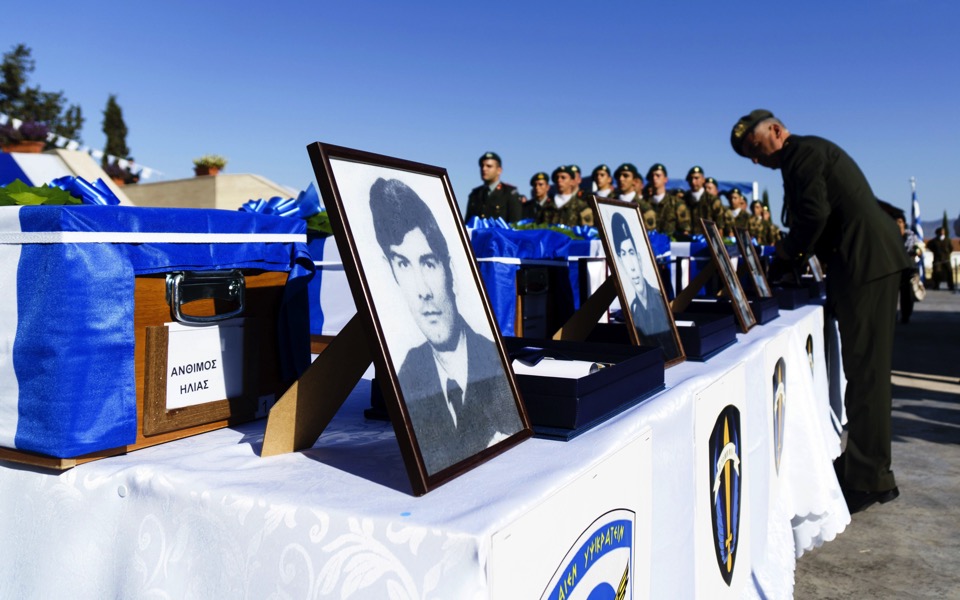 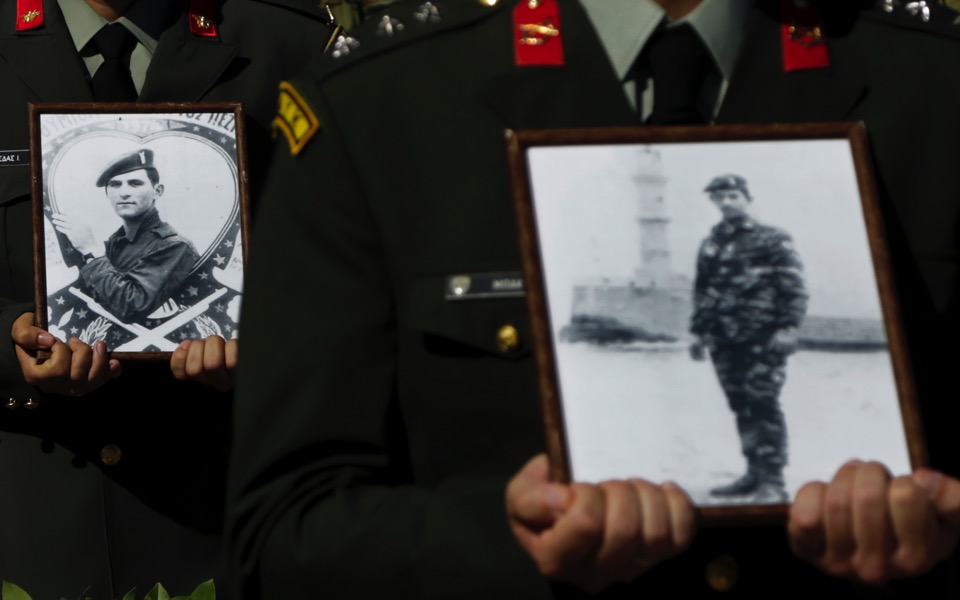 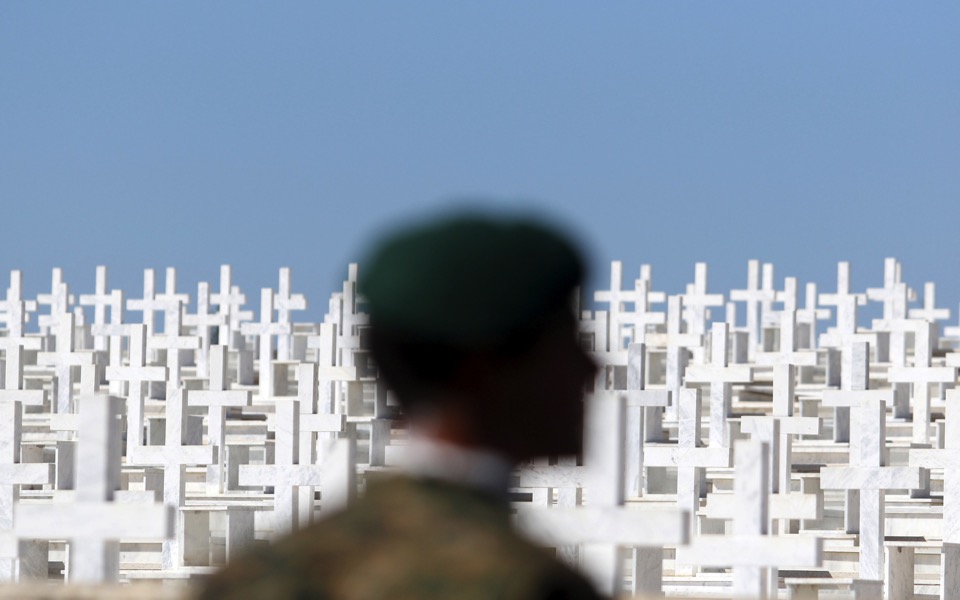 Cyprus has returned remains of Greek commandos and air force crew killed in a military accident in 1974 when Turkey invaded the Mediterranean island. At a ceremony Tuesday, President Nicos Anastasiades issued an apology for the incident – known as the Noratlas air crash – when a military transport plane was shot down by Cypriot fire and 31 officers were killed. The remains were located and identified after DNA analysis that lasted several years. The aircraft was one of around a dozen carrying 318 Greek commandos sent to the island following the invasion. [AP]