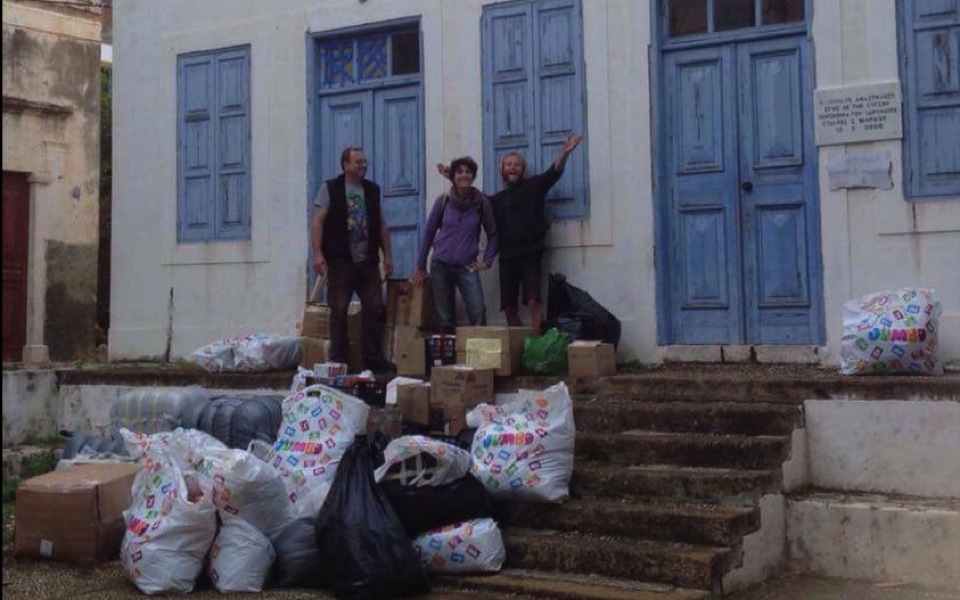 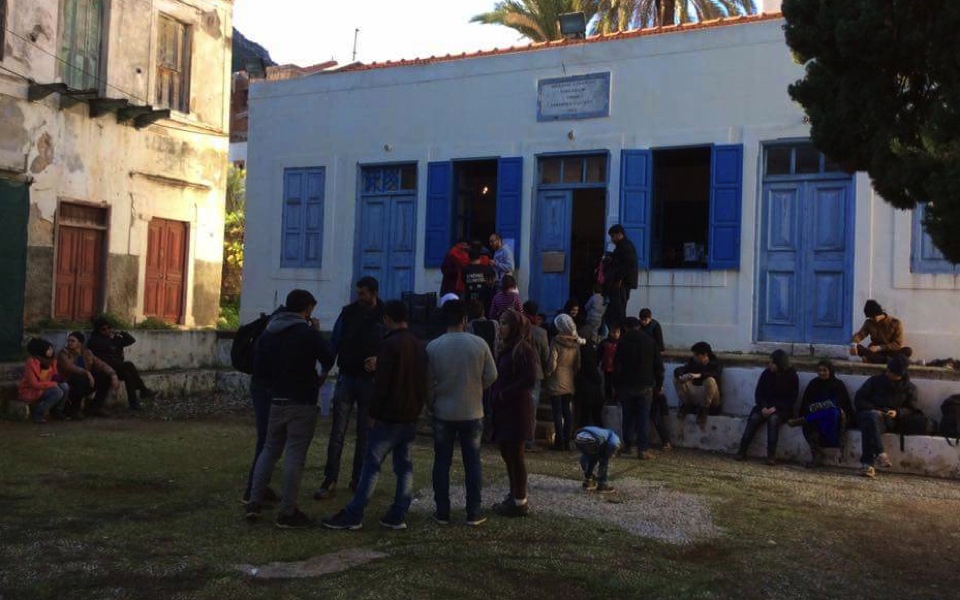 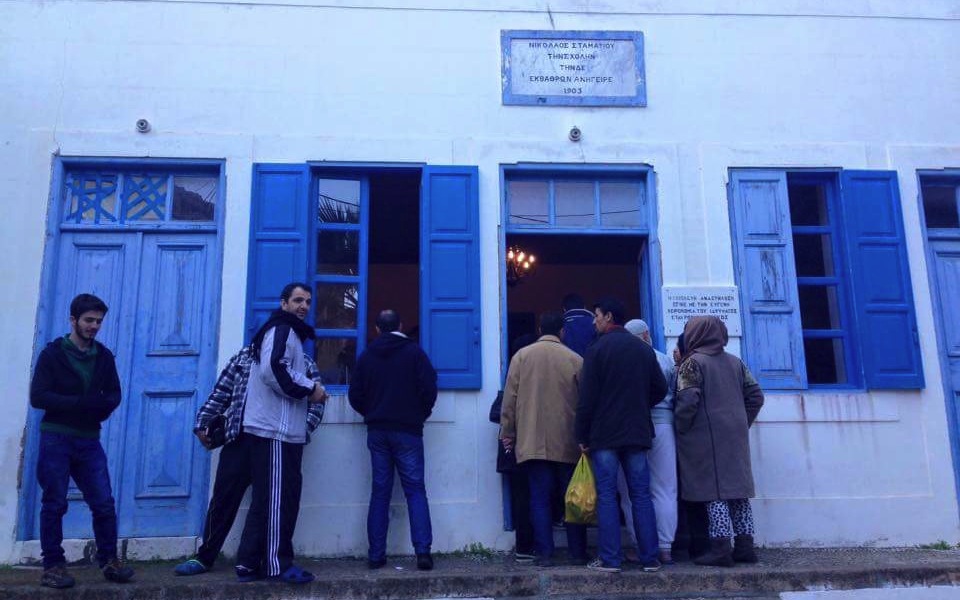 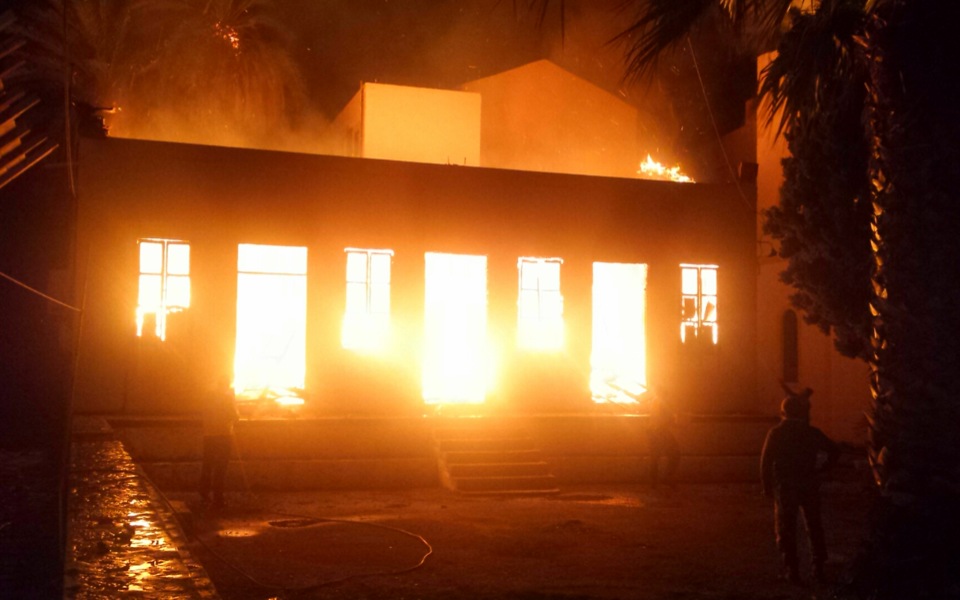 A fire that destroyed a warehouse containing supplies for refugees on the southeastern Aegean island of Kastelorizo on Tuesday was an act of arson, a local volunteer told Kathimerini on Wednesday.

“We had some problems with a few locals on the island, who called the refugees ‘dirtbags.’ Someone was obviously annoyed with our work,” said Diamantis Mavrothalassitis, who helped convert an old school at the port into a warehouse for storing clothes and bedding for refugees.

Although the cause of the blaze that destroyed the 120 square meter building is still under investigation, Mavrothalassitis said be believes an accident is out of the question. “No electrical appliances were connected and it had been empty for at least 11 hours before the fire broke out 3 a.m.,” he said.

An American volunteer, Renee Walker, echoed similar suspicions. “Locals had told us that as long as we give out clothing to refugees they will keep on coming,” she told Kathimerini.

Mavrothalassitis, who owns a restaurant and souvenir shop on the island, became a volunteer when the massive inflow began in October. He secured the permission of local authorities to use the former school to store donations made for the refugees, even though the port town was not his first location choice as he feared a backlash from locals reacting to the arrival of large numbers of refugees.

“I preferred a more remote spot but, unfortunately, we had no other choice. This old school was all that was available and I know that many people weren’t happy with the location,” he said, adding that the fire has made him feel that his and other volunteers; efforts have been in vain.

“I just broke down in tears… and I never felt such rage in my life. All our efforts and the help by volunteers went up in smoke,” he said.

Asselborn: Suspension of Schengen means ‘it will never come back’

The Netherlands to send humanitarian aid to Greece