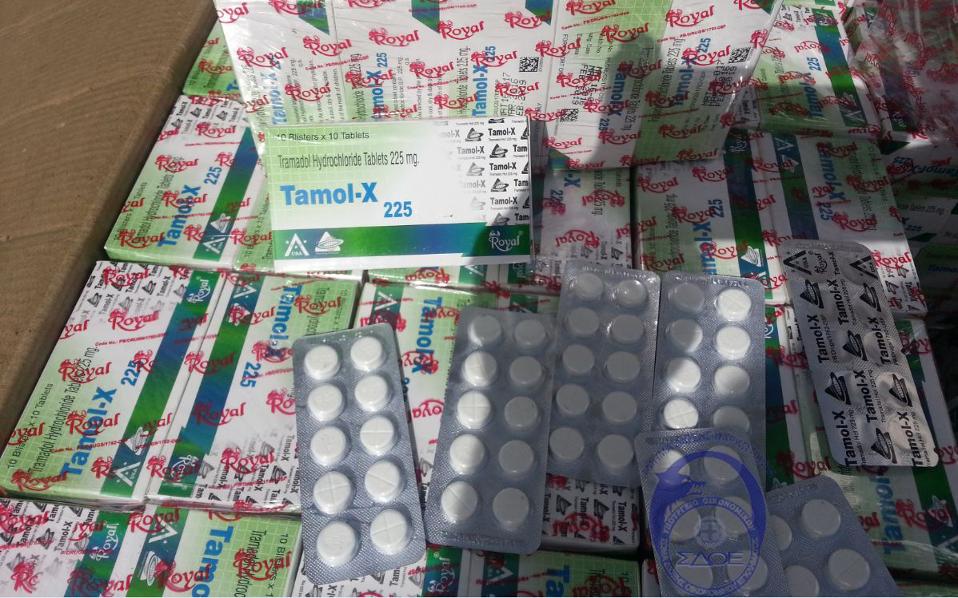 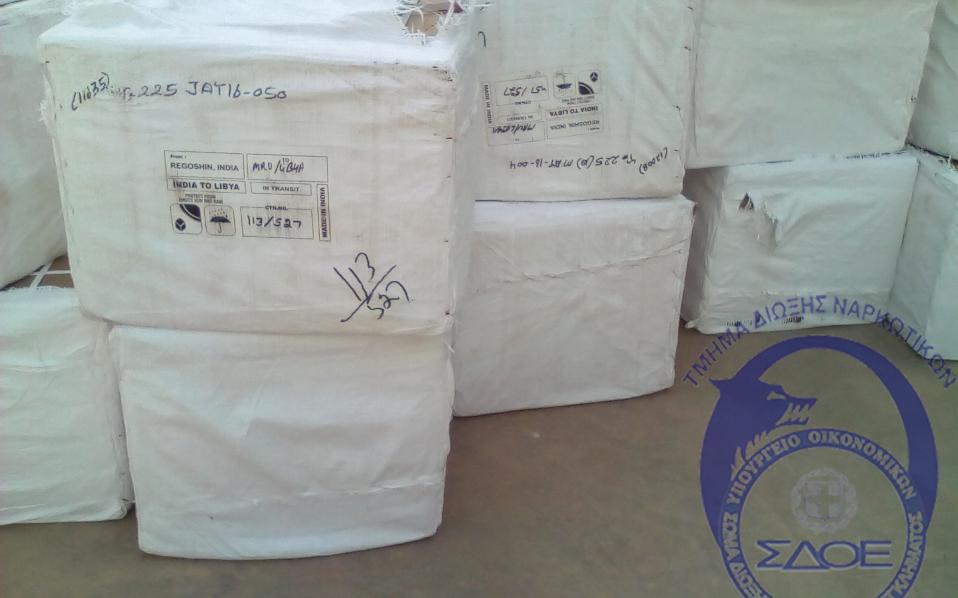 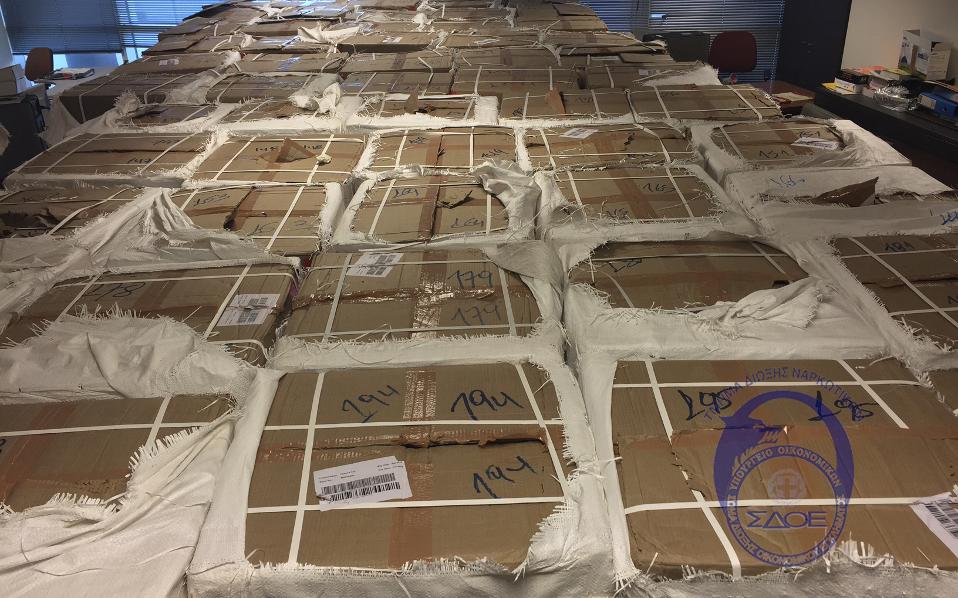 An inspection at the Piraeus port's container terminal carried out by officers of the Greek Financial Crimes Squad’s narcotics unit and a team of US Drug Enforcement Administration (DEA) agents led to the discovery of a container carrying 26 million Tramadol prescription opioid painkillers.

Reports suggested the container arrived at Pireaus on May 10 from India, while its final destination was a Libyan company allegedly tied to ISIS jihadists.

The container's cargo had been declared as towels and tablecloths. A similar container carrying opioid painkillers and destined to the same company in Libya was confiscated by authorities in Dubai last February.

According to reports, pain relievers such as Tramadol and Captagon, are broadly used by members of ISIS as energy boosters.

At least 700 people on board capsized boat off Greece, says IOM

Rescue under way for migrant boat south of Crete

Greece to send gay Syrian back to Turkey under migrant deal