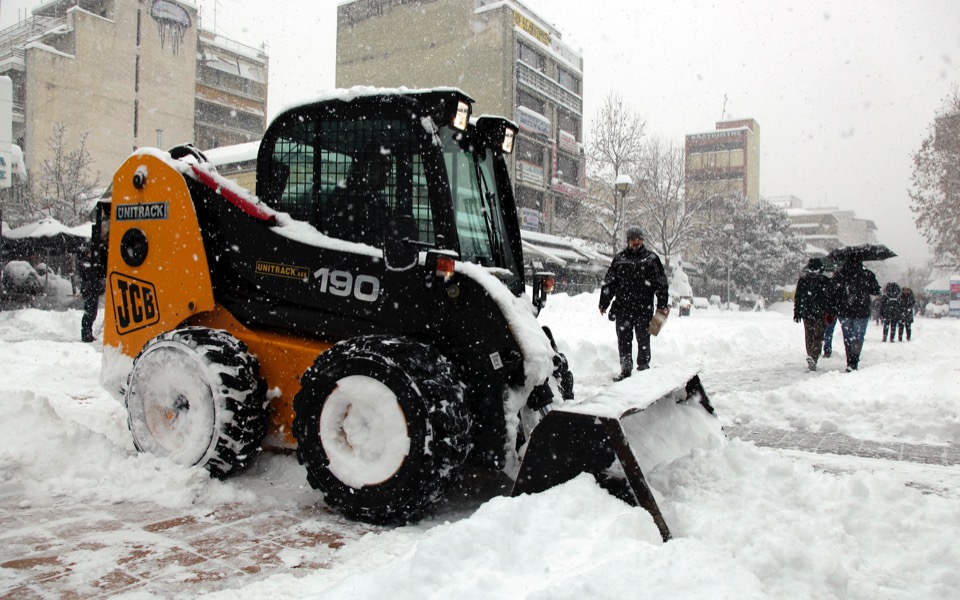 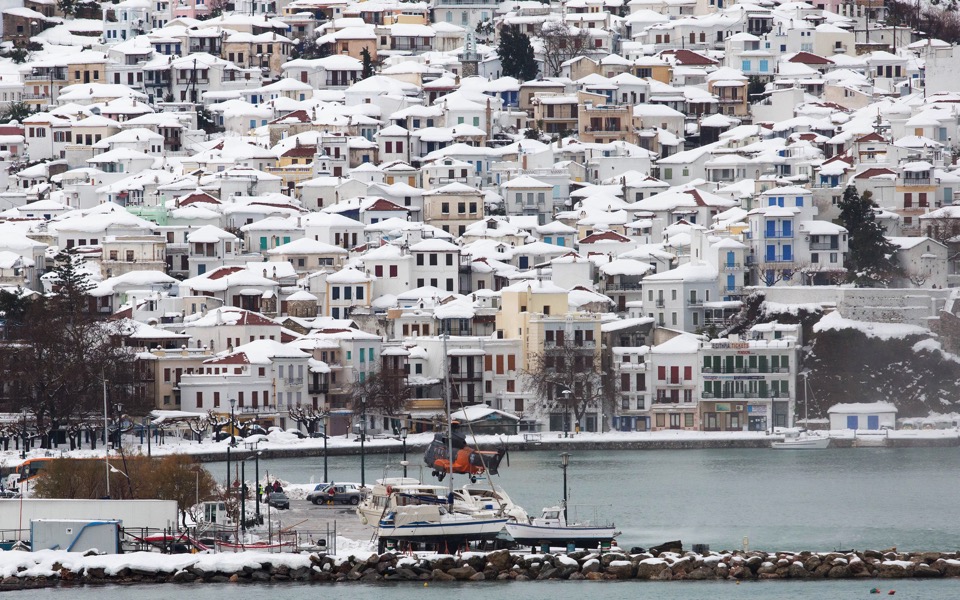 As low temperatures and snowfall continued to create problems across the country, Transport Minister Christos Spirtzis on Thursday ordered an investigation into why hundreds of passengers remained trapped on trains in northern Greece on Wednesday in the freezing weather.

Two trains carrying around 600 passengers came to a halt at Thermes and Larissa in central Greece while traveling from Thessaloniki to Athens because of icy conditions, while another intercity train stopped in Tithorea and Larissa’s suburban railway suffered mechanical problems in Platy, Imathia prefecture.

Rail management company Trainose said the problems were due to heavy snowfall in northern and central Greece and canceled several services between Athens and Thessaloniki, as well as local services in the area, Thursday.

Meanwhile a Thessaloniki prosecutor ordered an investigation into whether anyone should be held criminally accountable for the serious problems on regional roads due to heavy snowfall as well as damage to the local water and drainage network.

Many villages remained cut off by snow Thursday, in the prefectures of Evros, Fthiotida and Evrytania and on the island of Evia.

The fire service and army coordinated a rescue effort to pick up 10 farmers who had run out of food and supplies on the island of Alonissos.

Four Athens metro stations to be closed on the weekend

Two metro stations to be closed on weekend

Traffic diversions in the capital