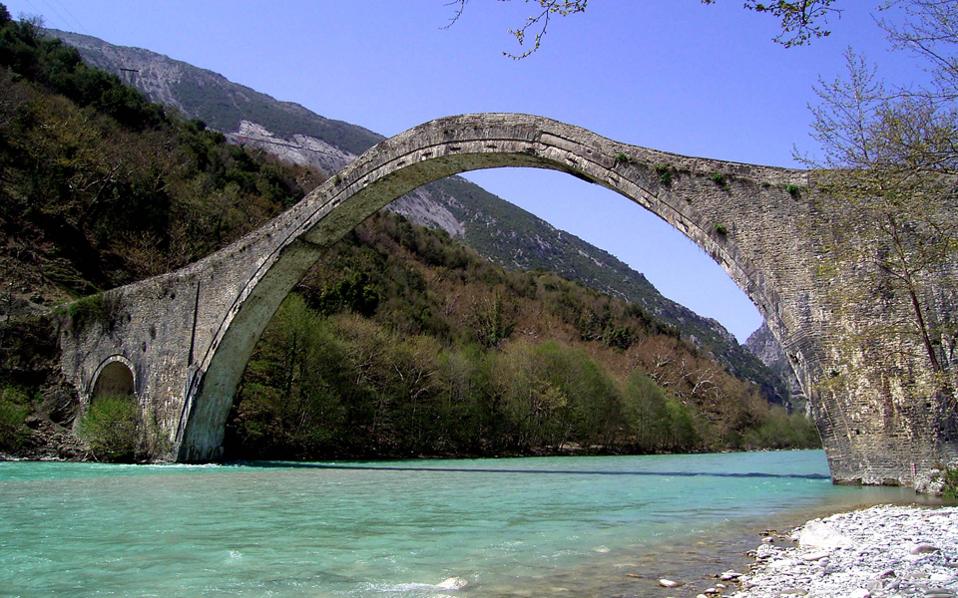 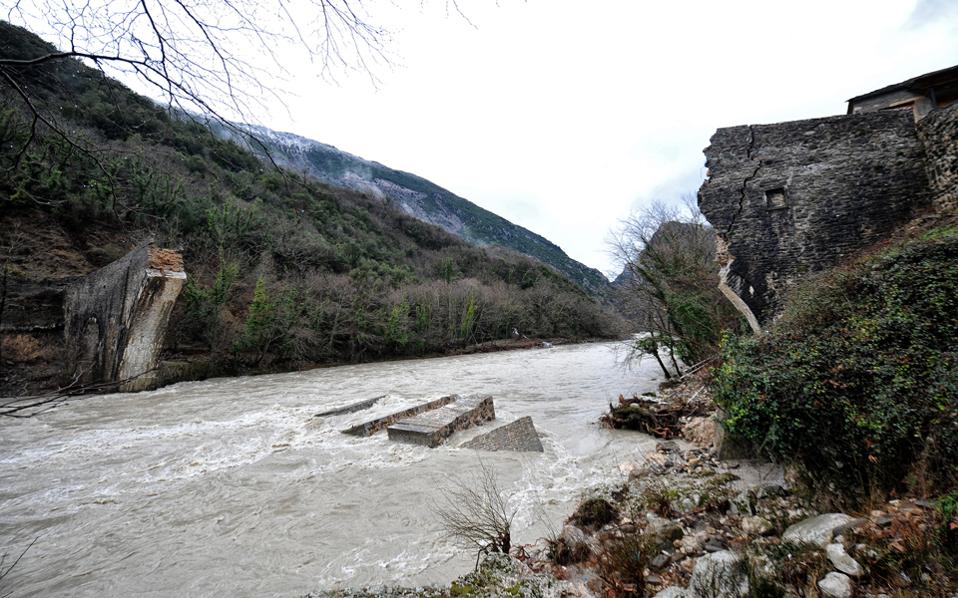 The restoration of a historic 19th century single-arch stone bridge in Arta, northwestern Greece, that collapsed in flooding in February 2015, is progressing apace after the foundations were completed on Tuesday.

The 5.5-million-euro restoration of the Plaka Bridge, which spans the Arachthos River and was a feat of engineering at the time of its construction, is expected to pick up now that this crucial initial phase has been completed, and authorities expect to reopen it to the public in spring.

Gennimata heads to Sunday runoff as the hot favorite

Bill outlining handouts for low income Greeks due in Parl’t

Split over Islam’s rise in Turkish-occupied north of Cyprus

Authorities declare Symi in state of emergency after storm hits