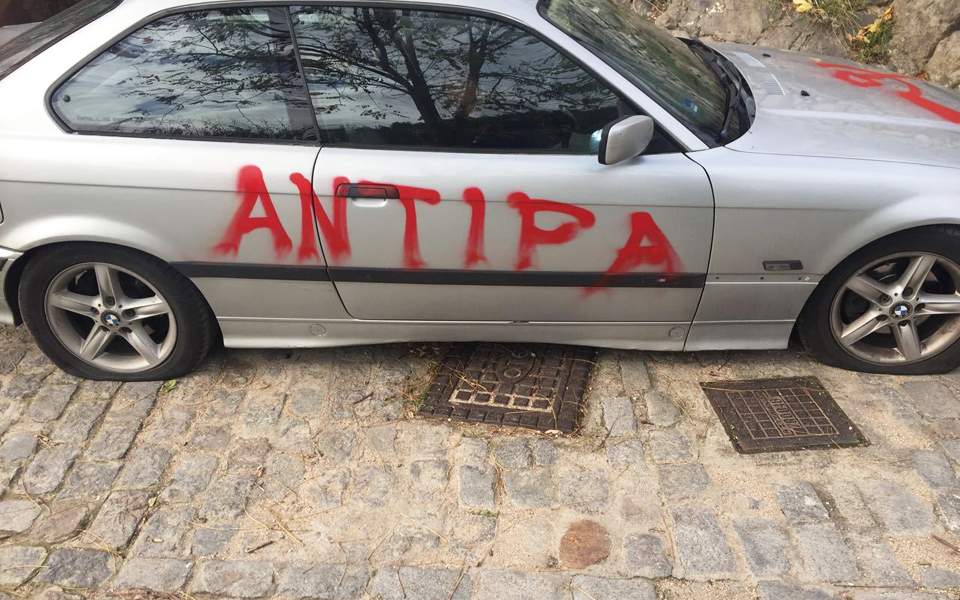 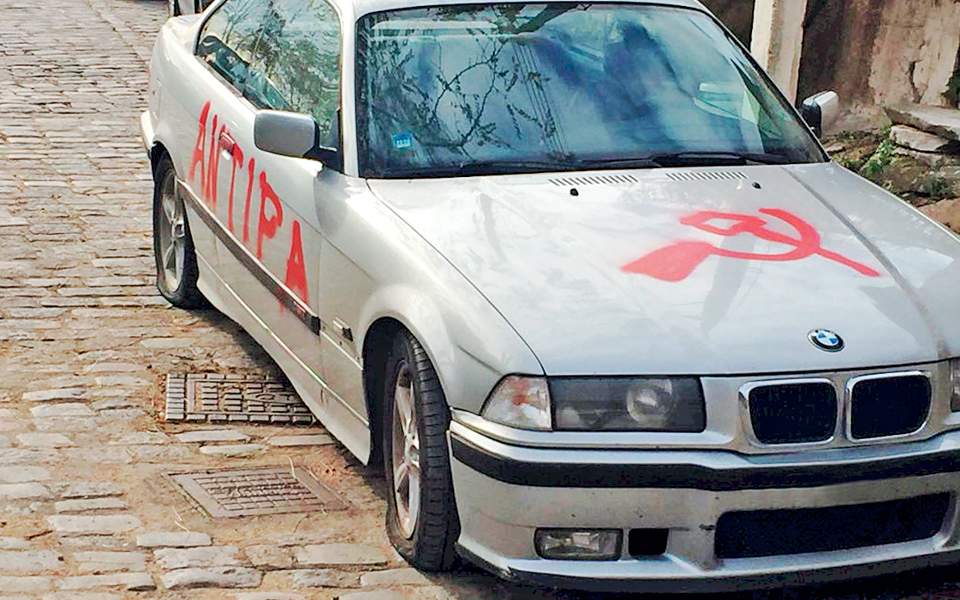 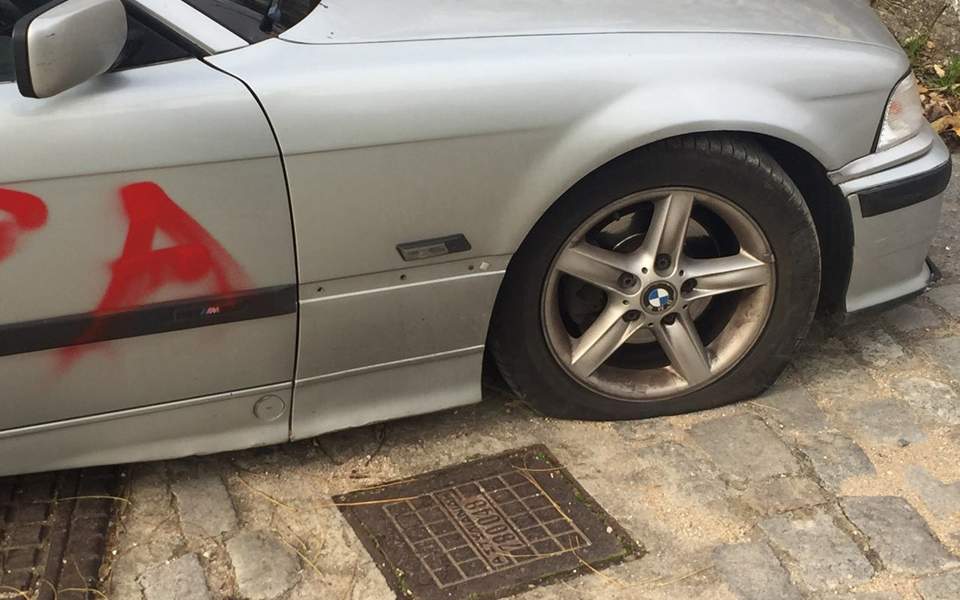 Authorities are investigating after unknown individuals slashed the tires and spray-painted slogans on a car belonging to a university professor in northern Greece.

Georgios Pavlos, an associate professor in the department of electrical and computer engineering at Democritus University of Thrace, believes the vandalist act was a reaction to his having in the past reported to the authorities incidents of violence and physical abuse which took place on the grounds of the institution.

“The destruction of my car is an act of revenge by terrorizing minorities that operate on campus and which have in the past and for various reasons exerted physical violence against students,” Pavlos said.

Greek academics have over the past few months been protesting a spate of violence and intimidation against colleagues.

Group of eight assault two on grounds of Athens university

Investigation ordered into possible incitement of violence against professor