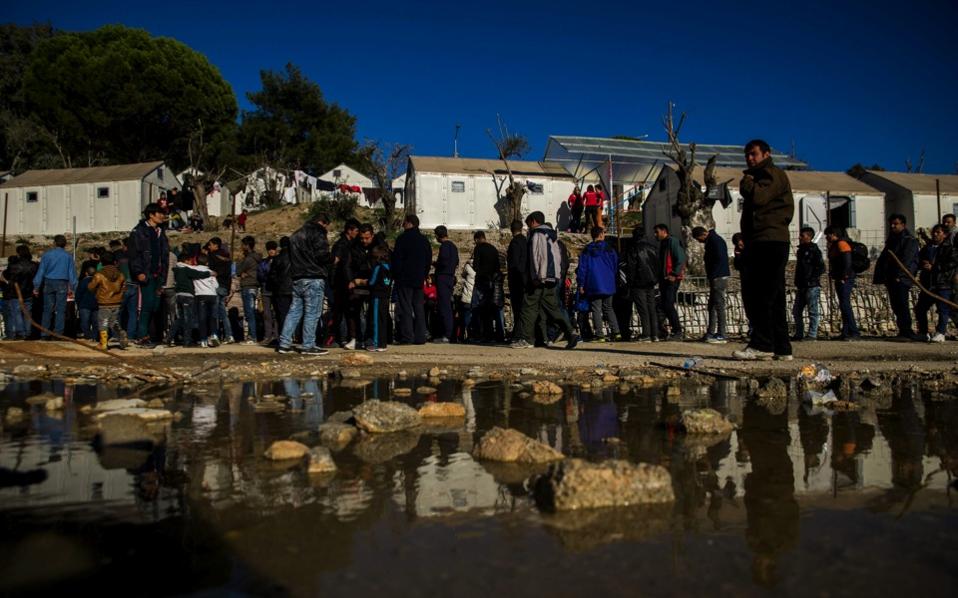 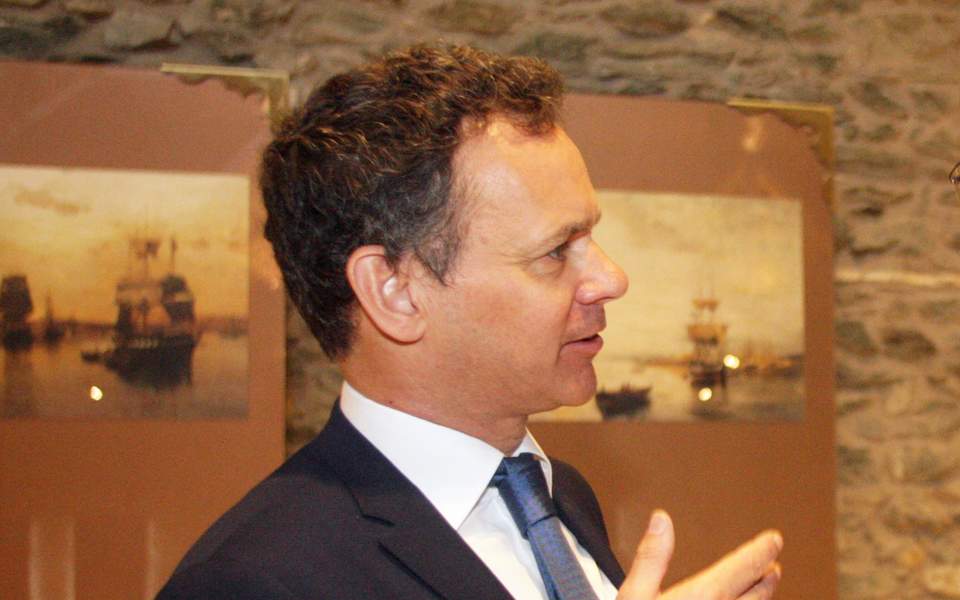 The Dutch ambassador to Greece, Caspar Veldkamp, expressed concern on Tuesday about the conditions for refugees on the Greek islands and the future of the deal between the European Union and Turkey.

“The rate of arrivals from Turkey to the Greek islands is one-third higher at this moment compared to the same months of last year, and humanitarian circumstances on the islands are far from what they should be,” he said on Tuesday during the opening of a workshop on refugee integration at Orange Grove in Athens.

Veldkamp said there are various “push factors” on the Turkish side but the “high rate” of refugee transfers from the islands to the Greek mainland and the slow pace of returns to Turkey is also attracting migrants to Greece.

“I am afraid that massive transfers to the mainland, while almost no one is being sent back to receive protection in Turkey… will undermine the functioning of the EU-Turkey deal, to the benefit of the Turkish smuggling industry.”

Veldkamp insisted that there is enough EU money available to improve conditions at the island camps.

“We do not want to see people dying again this coming winter and then having to rush to get humanitarian relief to the islands. International institutions, civil society, the EU and its member-states, including Greece, should prevent emergencies from happening.”

Turkey could suspend EU migrant deal if no progress on visas, Cavusoglu says

Turkey threatens to end migrant deal with EU amid spat