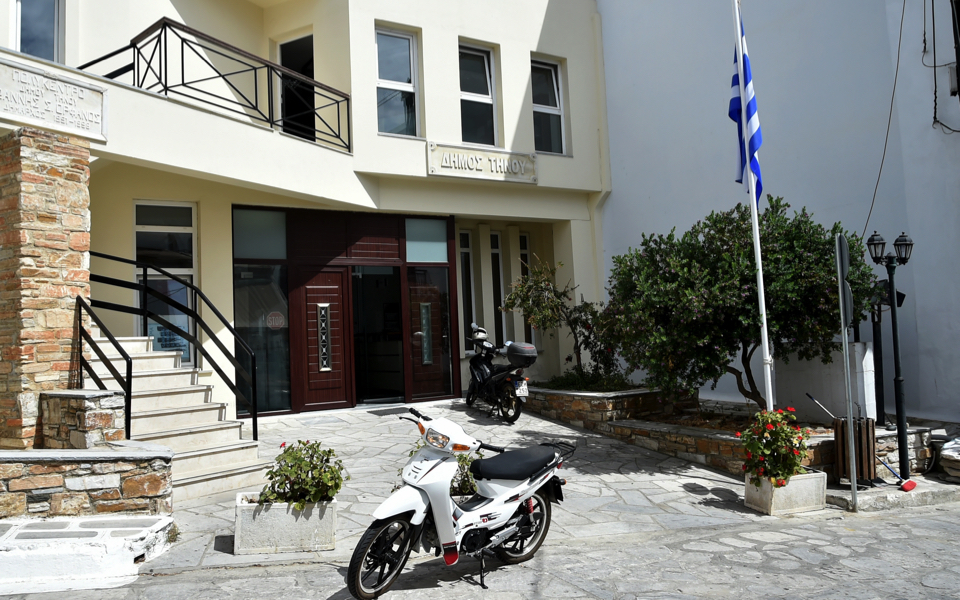 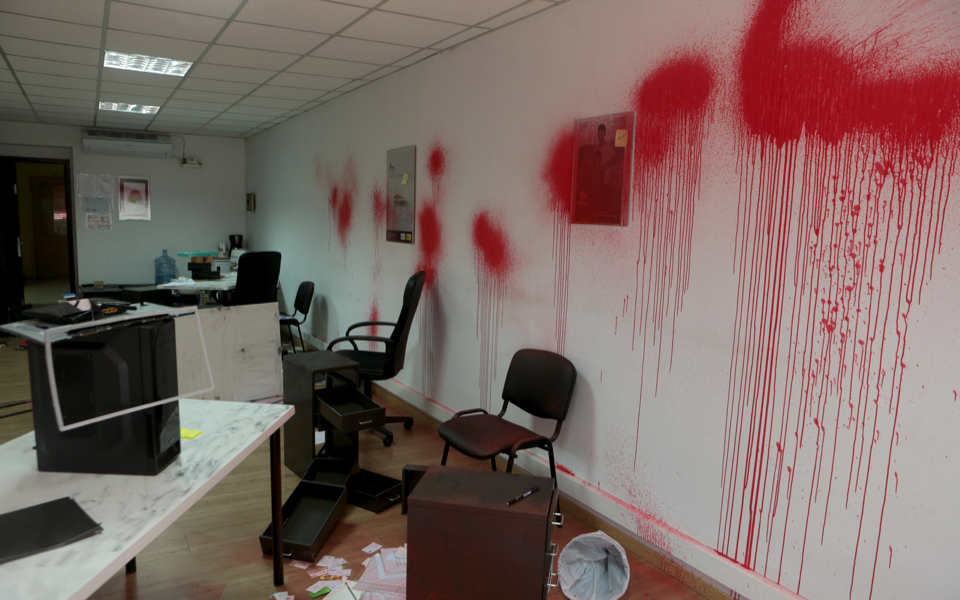 Self-styled anarchist group Rouvikonas stormed into the offices of British aid organization Oxfam in central Athens Thursday and threw paint to protest against a sex abuse scandal affecting the charity.

Ten people who had covered their faces smashed windows and damaged computers before leaving the NGO’s premises on Patission Street.

In a post on an anti-establishment website, the group said the vandalism was a response to recent claims the charity’s aid workers were involved in sexual assaults against children and a subsequent cover-up of the scandal.

It slammed Oxfam for using the millions it has received “to set up the facade of a charity that allowed their members to force their sick instincts on helpless children.”

Meanwhile, police on the Aegean island of Tinos Thursday arrested eight members of the group who had earlier entered the town hall and thrown fliers in protest at a recent accident involving two municipal cleaners.

Nine arrests in Lesvos after clashes during Tsipras’s visit

Three to face trial after clashes over foreclosures