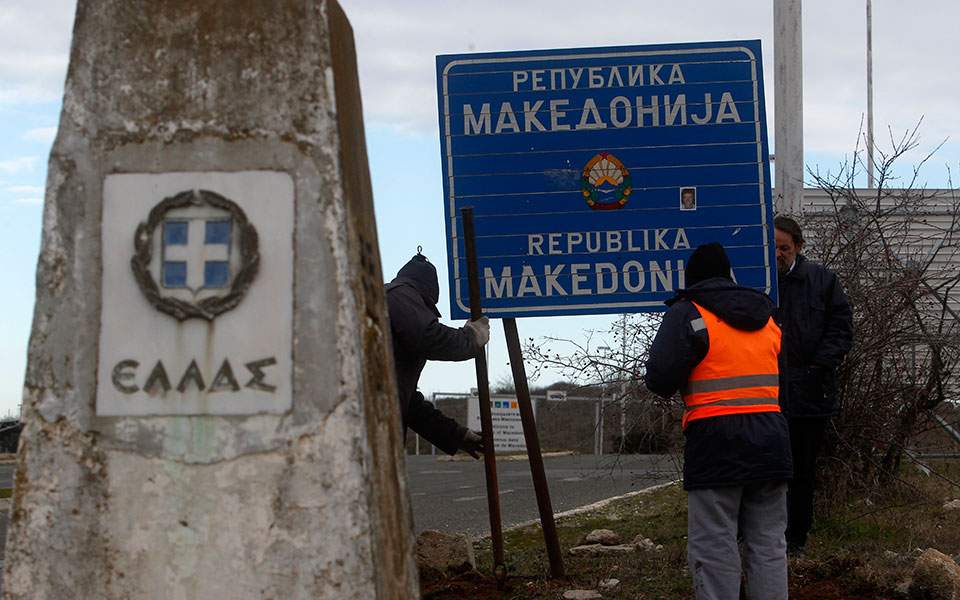 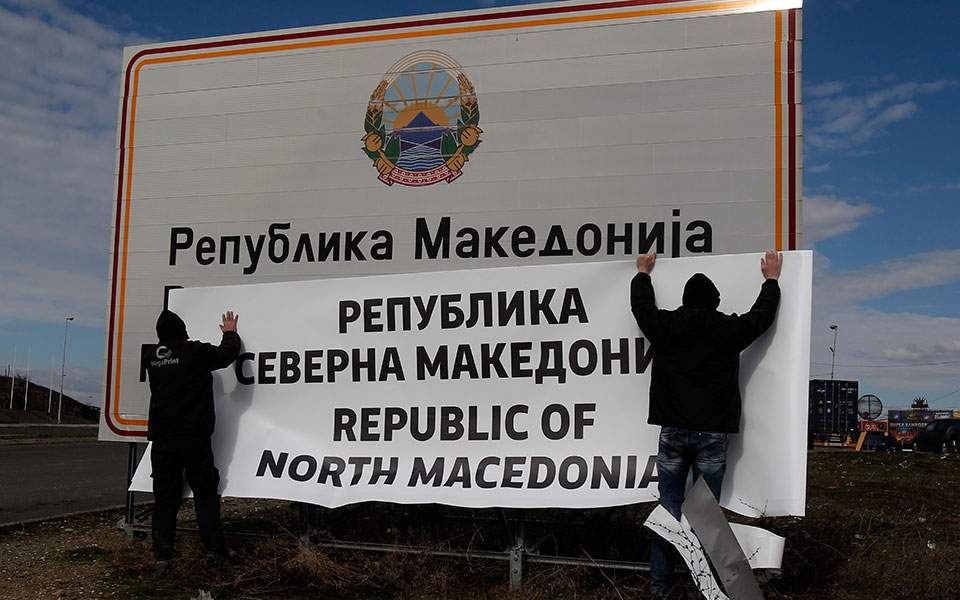 Workers in the newly renamed North Macedonia have begun replacing road signs to reflect the change in their country’s name, following a deal with neighboring Greece to end a nearly three decade-long dispute and secure NATO membership.

Workers were removing “Republic of Macedonia” road signs at a border crossing with Greece Wednesday, a precursor to a series of steps the country will take as part of the agreement, including changing signs at airports, on official buildings, web pages and printed materials.

Vehicle registration plates will also change, while passports and currency will be replaced over the coming years.

The name change resolves a dispute with Greece dating back to the country’s 1991 independence from Yugoslavia. Athens argued the name implied claims on the northern Greek province of Macedonia. [AP]