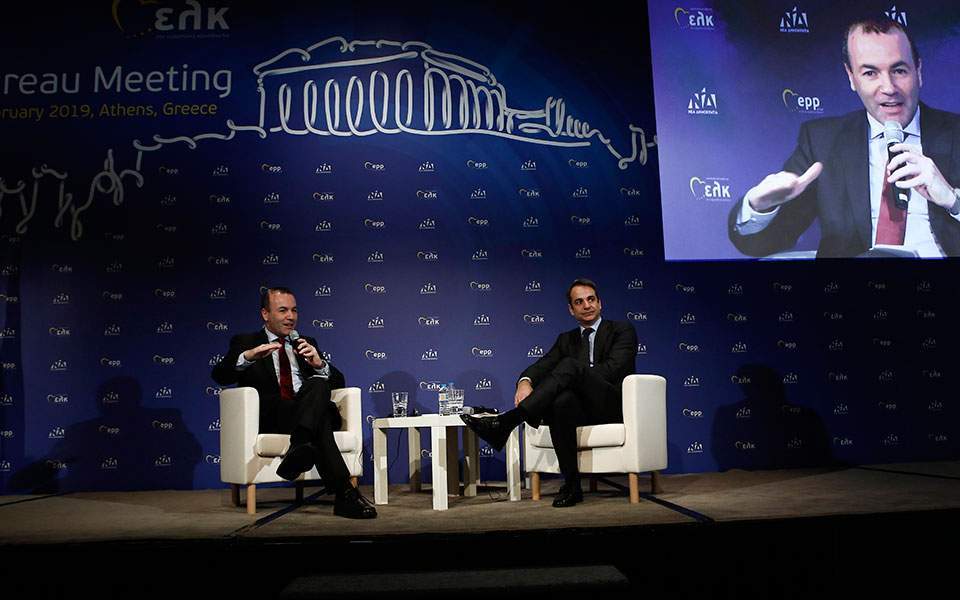 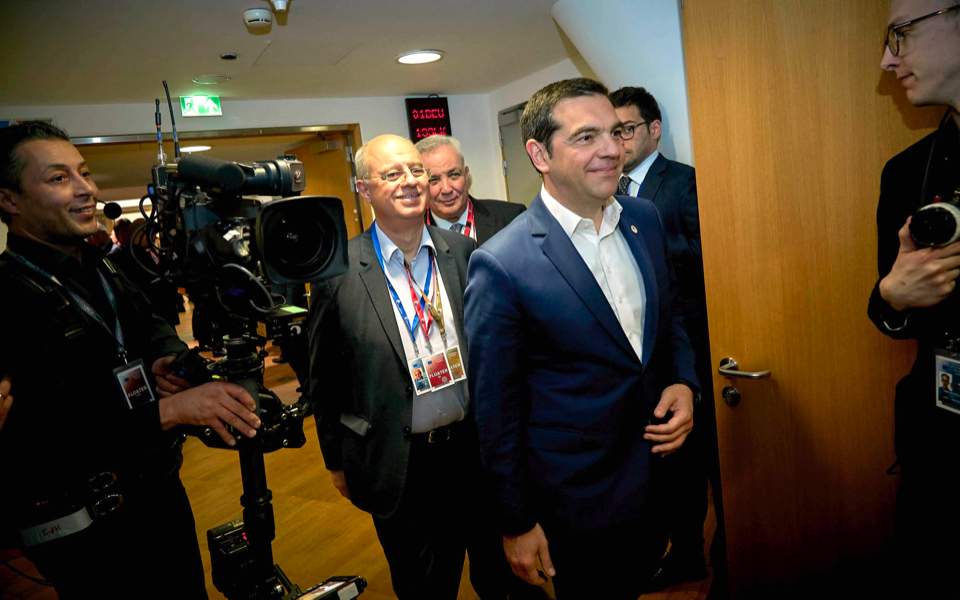 A vote for Mitsotakis' ND means a vote for anti-Greek Weber. It means a vote for the transformation of democratic Europe, into an authoritarian and racist Europe, which will be closing the door to the oppressed, but also to a deeply neo-liberal Europe.”

So, Weber, and, by extension, New Democracy president and opposition leader  Kyriakos Mitsotakis, are tarred as authoritarians and racists, as well.

The above tweet was posted Saturday on one of Tsipras' two Greek-language twitter accounts, @atsipras, where he wears the party-leader's hat. His other Greek twitter account is @primeministergr and there is a third account @tsipras_eu, aimed at an international audience and written in English (and, sometimes, as on the occasion of the Notre Dame fire, in French).

So, his tweet may have been meant strictly for domestic consumption. But, in an age of instant translation, this is all but impossible.

Headache for gov’t as row between ex-ministers reignites