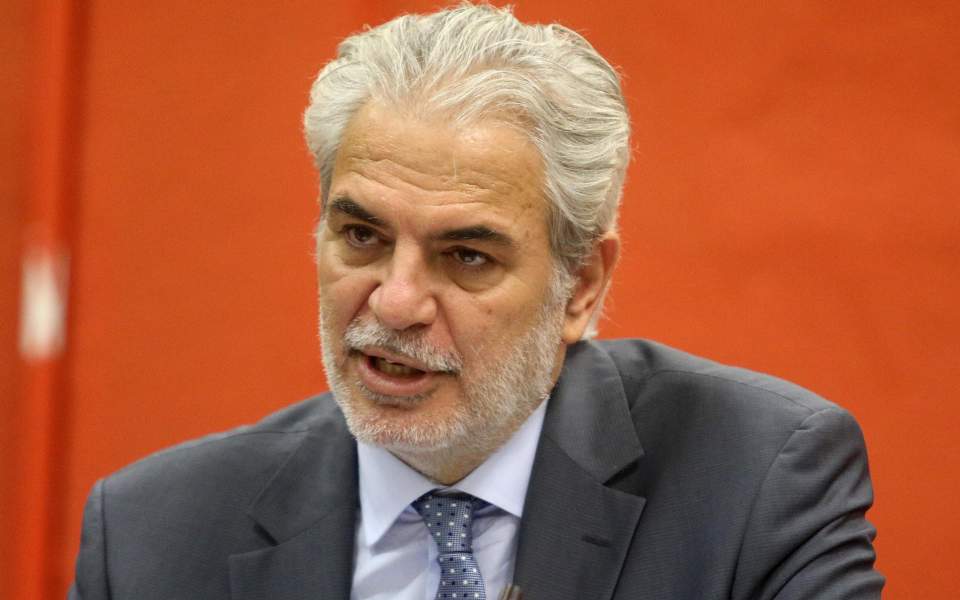 The European Commission on Tuesday inaugurated its first fleet of firefighting aircraft under a new program dubbed rescEU aimed at enlisting the help of member-states to respond to wildfires and other natural disasters without the participation of Greece.

Five countries that are routinely tested by wildfires – Italy, Spain, Croatia, France and Sweden – have contributed aircraft to the program.

The reason for Greece’s decision not to participate was not clear as the financial burden would be relatively small – the European Union covers 75 percent of the aircraft’s operating costs. According to sources, the country’s firefighting aircraft are not in a good state of repair.

Apart from support from fellow member-states, the program also offers seminars on the prevention of wildfires, which European Commissioner for Humanitarian Aid and Crisis Management Christos Stylianides indicated could be very useful for Greece.

“There is no doubt that the events in Mati showed that prevention is necessary as new phenomena lead to disasters due to climate change,” he said, referring to the disastrous fires in eastern Attica last year that killed 102 people.

It would be beneficial for Greece to participate in the program and make use of EU funding, Stylianides said, noting that he had discussed the matter with Greek officials but that it was ultimately a decision for the Greek state.

Cretu: Commission will speed up payment of aid relief for Greece