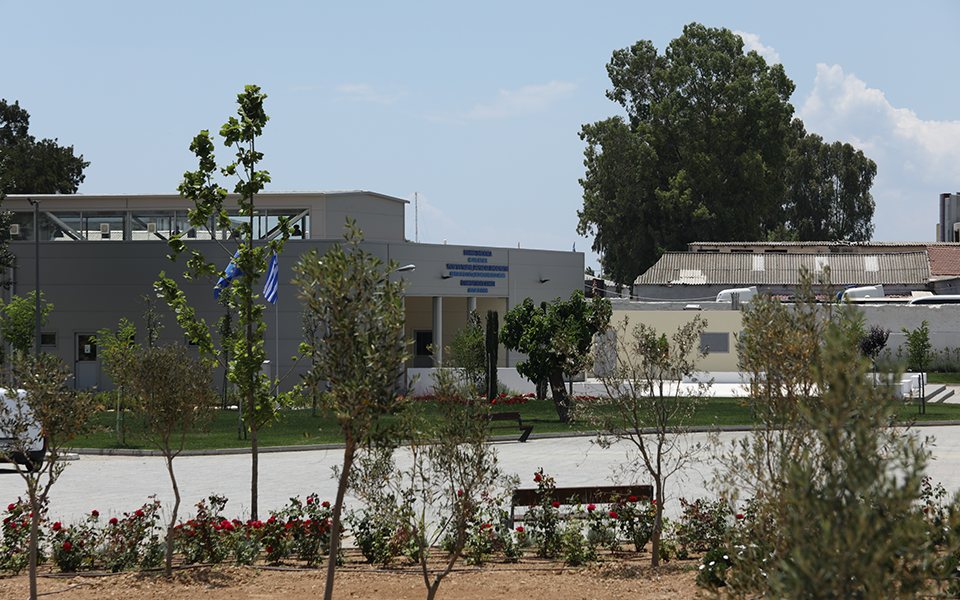 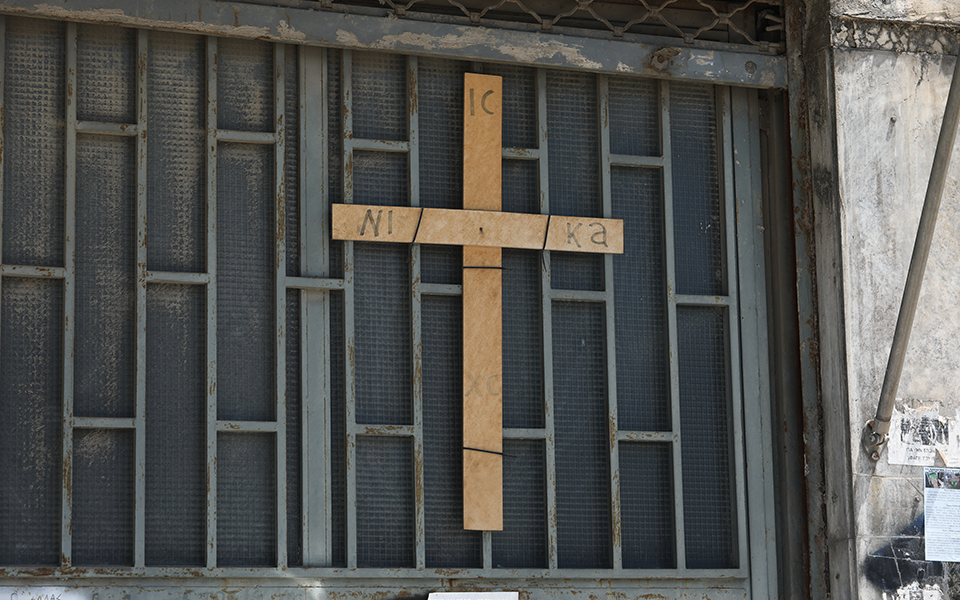 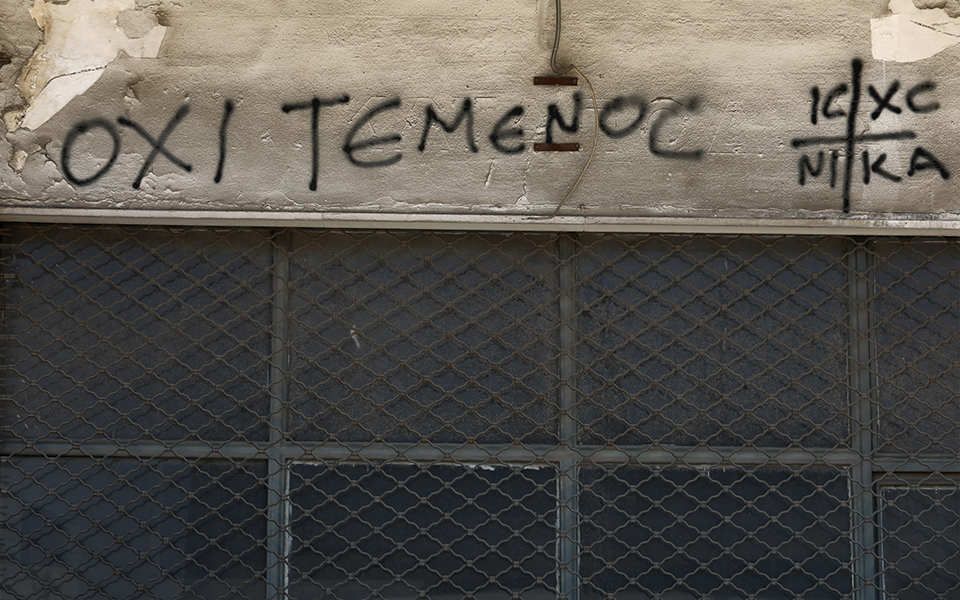 Athens’ first mosque will officially open its doors on Friday after numerous delays, though it is not expected to start operating immediately as its administrative committee has not been appointed yet.

Education and Religious Affairs Minister Costas Gavroglou is expected to attend the opening in the Votanikos district at noon.

The mosque, which will have no minarets or loudspeakers, will accommodate just 300 men and 50 women of the city’s approximately 250,000 Muslims.

The construction of the mosque, which was first announced decades ago, has been plagued by delays and protests by far-right and religious groups.

Greek members of parliament finally voted in favour of a measure to accelerate the construction process in August 2016.

In recent months, vandals sprayed anti-Muslim slogans and pasted flyers with hateful messages on the walls of the building and attached a wooden cross on a metal door.

The opening itself has been repeatedly pushed back, with the government most recently pledging to have it ready ahead of the Ramadan.

Athens’ Muslims have so far been obliged to use about 70 unauthorized prayer rooms.

US Ambassador meets the Ecumenical Patriarch in Athens