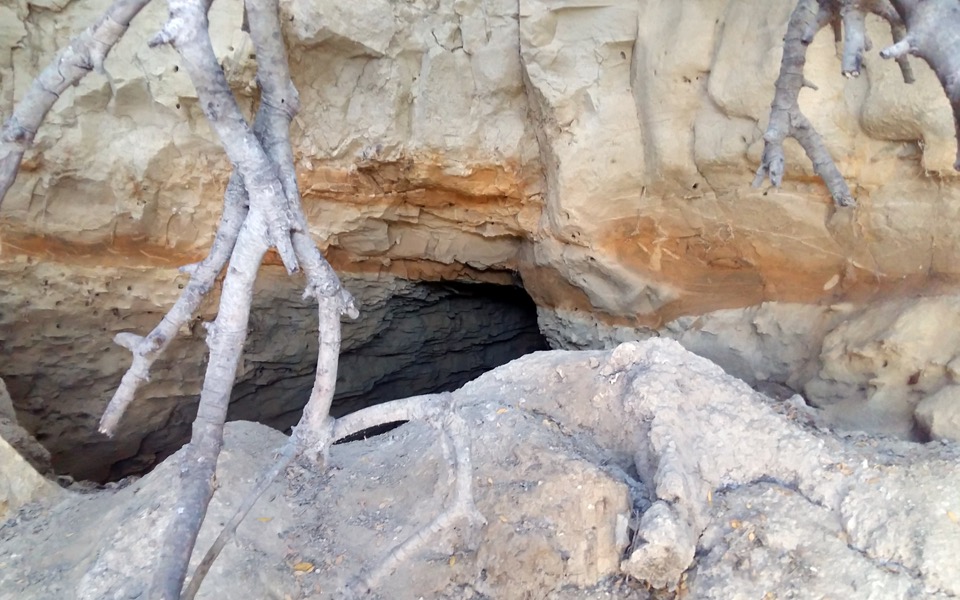 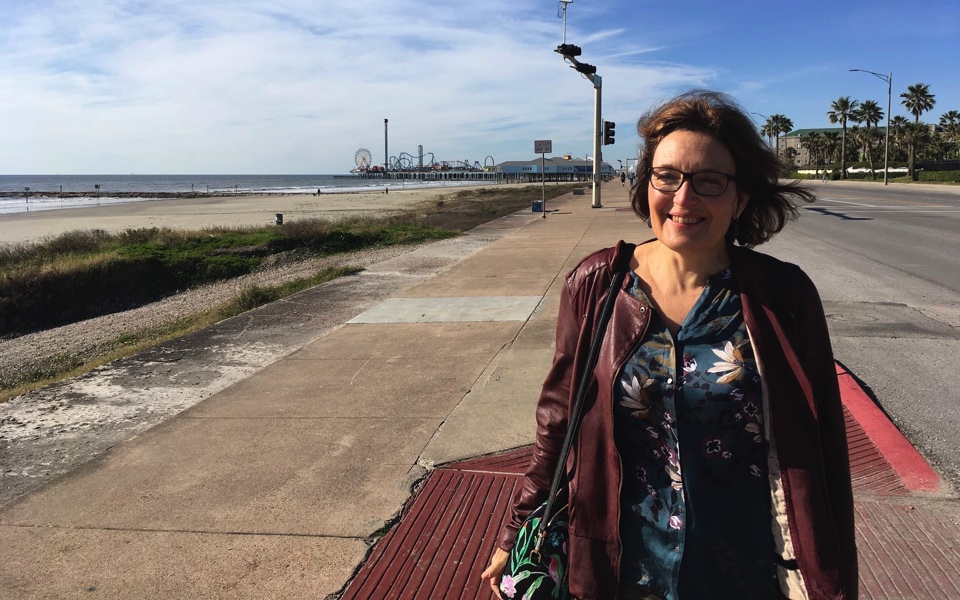 Authorities on Crete have attributed the death of a 59-year-old American scientist whose body was found in an abandoned WWII bunker on Monday night to foul play, though tests are expected to shed more light on its actual cause.

Suzanne Eaton’s body was found inside a cave near the settlement of Xamoudochori, in Hania, nearly a week after she was last seen by friends on July 2.

An examination of her remains by two local coroners reportedly indicated that she had had her mouth and nose blocked, though it remains unclear whether her death was the result of suffocation.

It was also unclear whether the crime was committed at the scene or the 59-year-old was killed elsewhere and disposed of in the cave.

A molecular biologist at the Max Planck Institute at Dresden University, Eaton had been on the island to attend a conference in Hania. She is survived by her husband, British scientist Tony Hyman, and two sons.