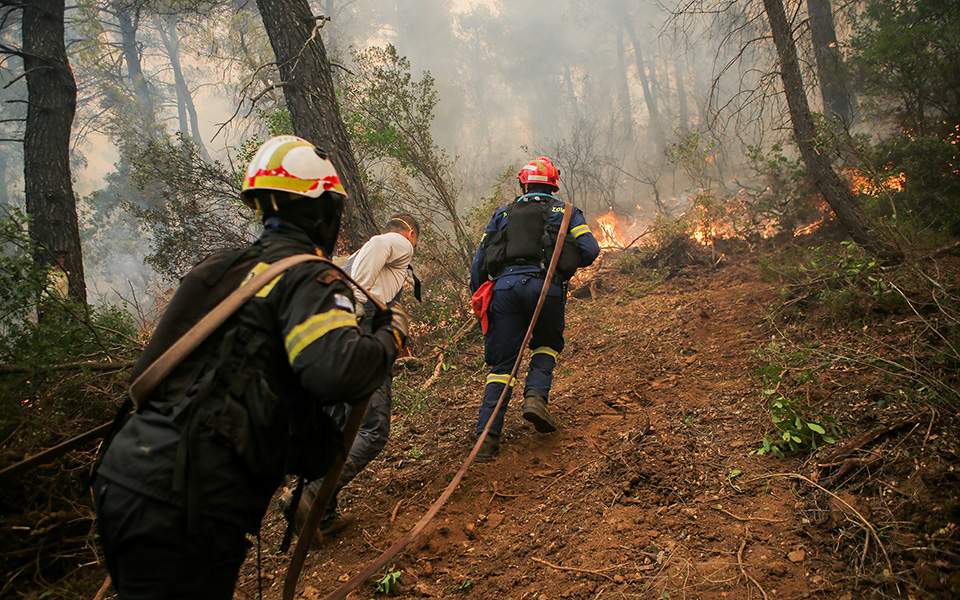 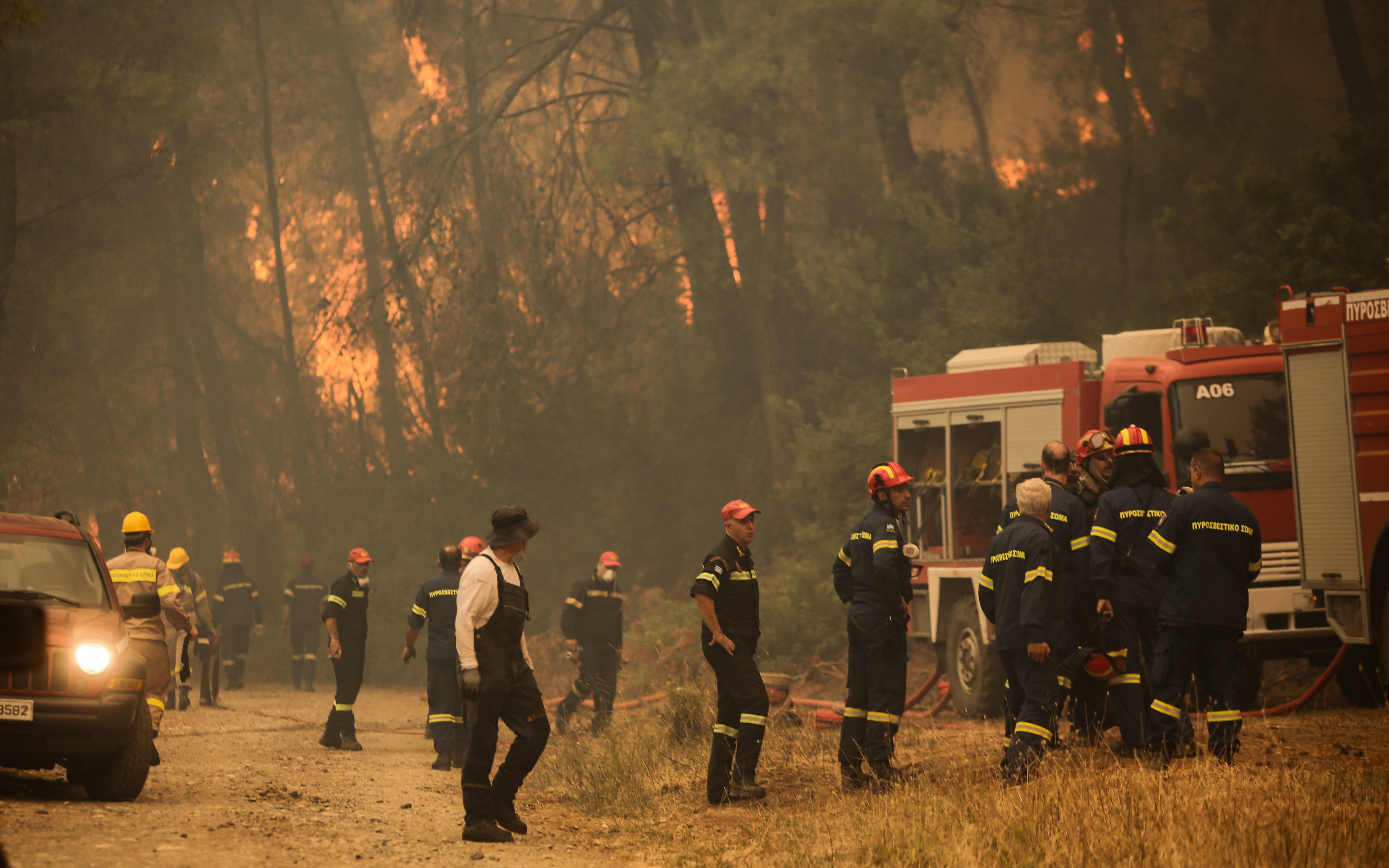 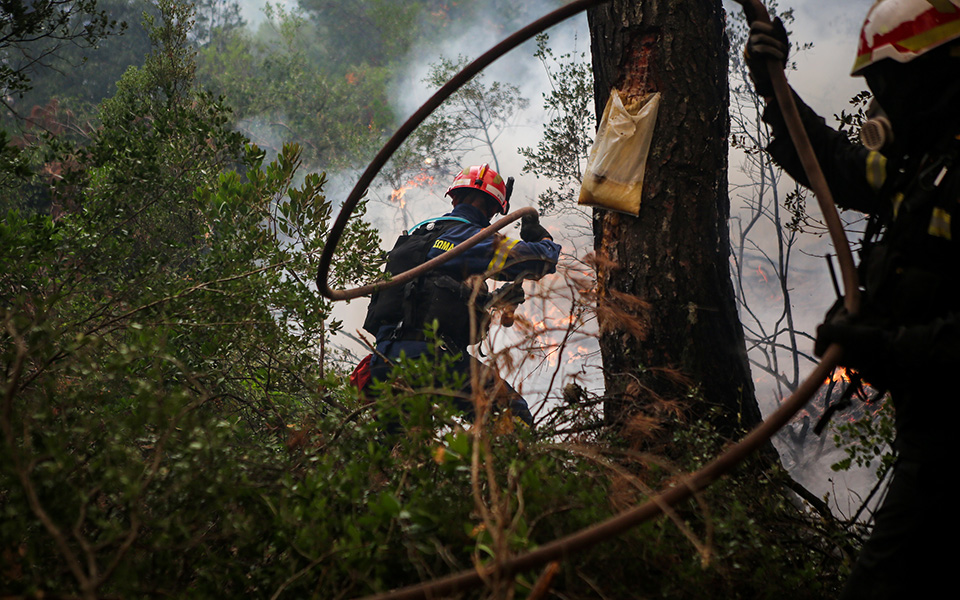 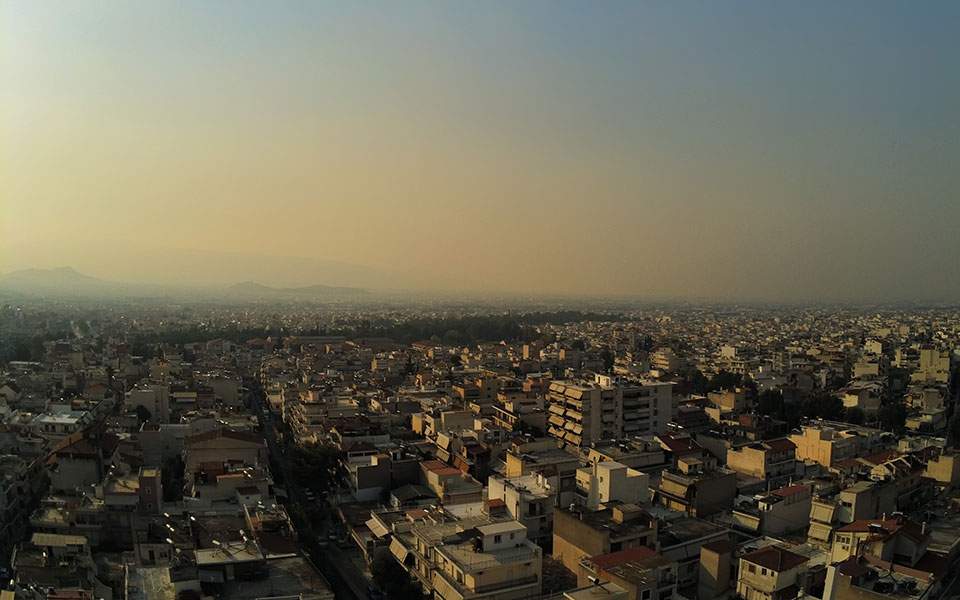 Dozens of firefighters backed by water-dropping aircraft are battling a wildfire on an island north of Athens that has left the Greek capital blanketed in smoke.

Tuesday’s blaze on the island of Evia was burning through a nature reserve in a thick pine forest where access by land was difficult. The fire department said more than 130 firefighters were battling the flames, along with four water-dropping planes and two helicopters. The inhabitants of three villages were put on alert for potential evacuation if the fire approached.

Dozens more firefighters were tackling a forest fire on the northern island of Thassos.

Greece’s civil protection authority warned those in areas affected by the smoke, particularly the elderly and very young and those suffering from breathing or heart conditions, to remain indoors.