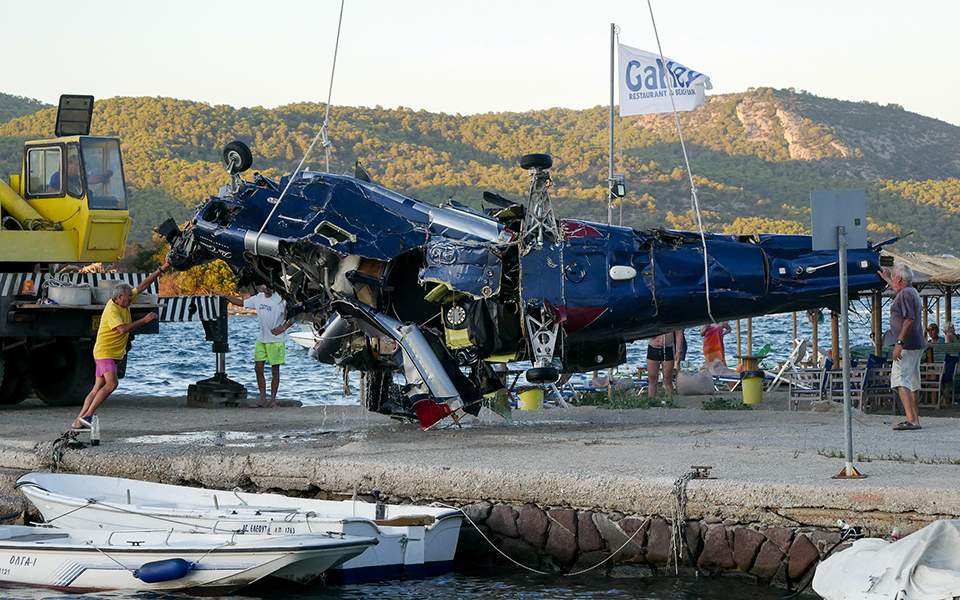 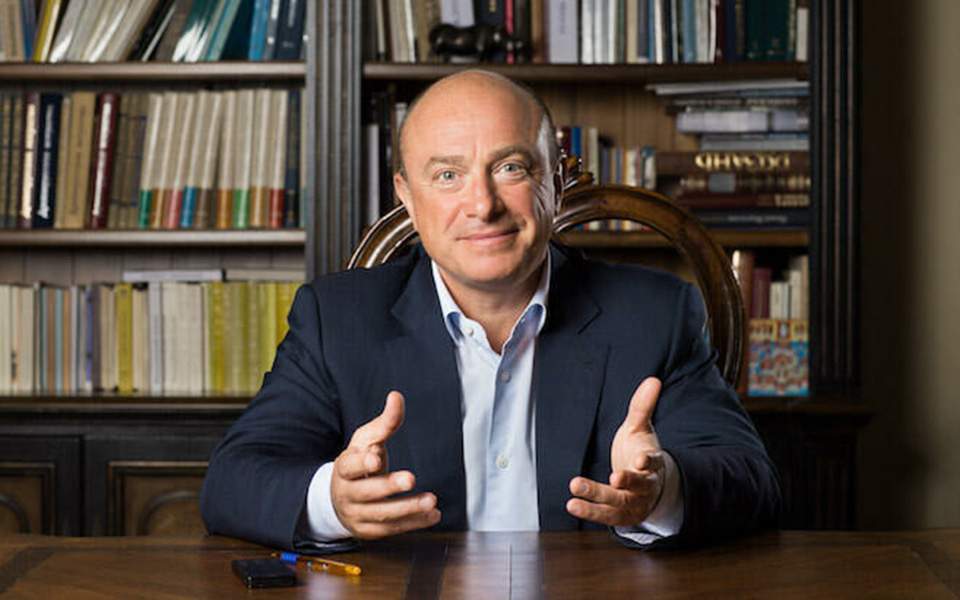 Mikhail Abramov, businessman and founder of the Museum of Russian icons in Moscow, has been identified as one of the victims in Tuesday’s helicopter crash near the Greek island of Poros, according to Russian media.

The reports have not been officially confirmed.

A second Russian passenger, identified as Davel Akolinin, and the Greek pilot, Nikos Karystinos, were also found dead after the helicopter, a privately-chartered Agusta A109, got tangled in power lines before plummeting into the sea.

Authorities are investigating the cause of the accident.

Meanwhile, reports in the local media Wednesday said that the helipad from which the fatal helicopter took off was operating without a license.

Three killed in Greek helicopter crash near island of Poros

Two dead, one missing after helicopter crashes in the sea

Helicopter crashes in sea off Poros