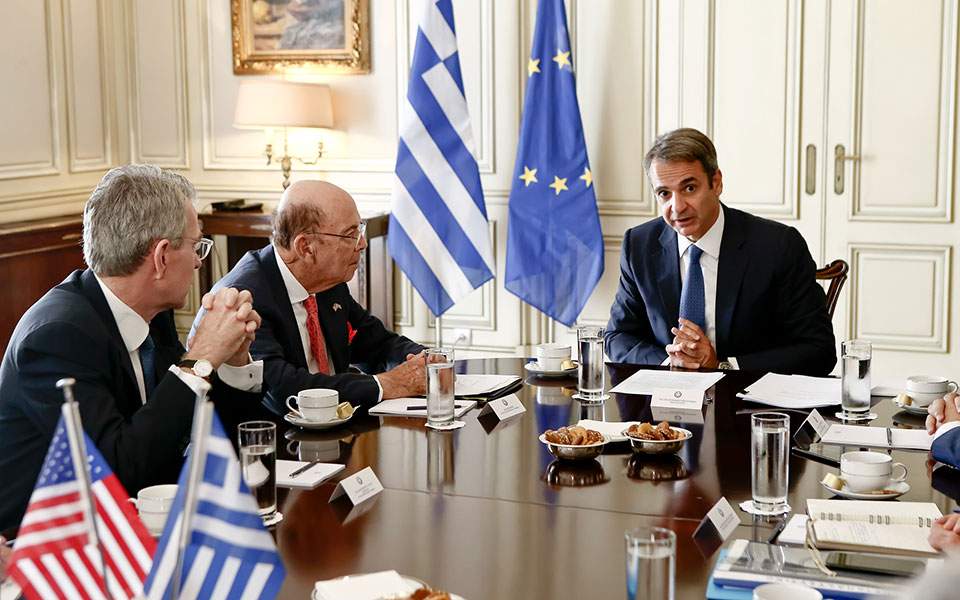 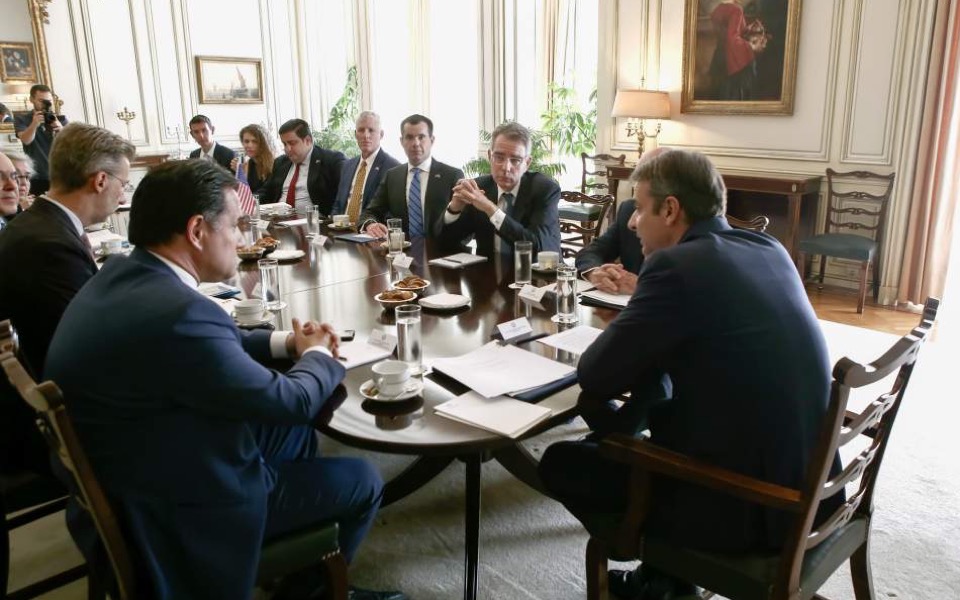 Development and Investments Minister Adonis Georgiadis discussed Greece’s growth plan for the economy and its effort to attract foreign investment with a US delegation led by Commerce Secretary Wilbur Ross in Athens on Thursday.

“The meeting went very well…We presented our growth plan which thrilled the Americans,” Georgiadis said after the meeting, adding that these kind of reforms will be able to attract important American investments to Greece.

US Ambassador to Greece, Geoffrey Pyatt, said in a tweet Ross and Georgiadis discussed government reforms that will attract more US investment and reiterated the “strong US interest” in the development project of Elliniko and other upcoming privatizations.

He said Ross expressed support for these efforts and the US commitment to continued progress with the bilateral Strategic Dialogue.

Ross is visiting Greece and Turkey this week to discuss trade ties and connect with American companies operating in the region.

Tsipras: Greece is bridge, not border, between West and East

Veto threat from ND leader as PM heads to Skopje