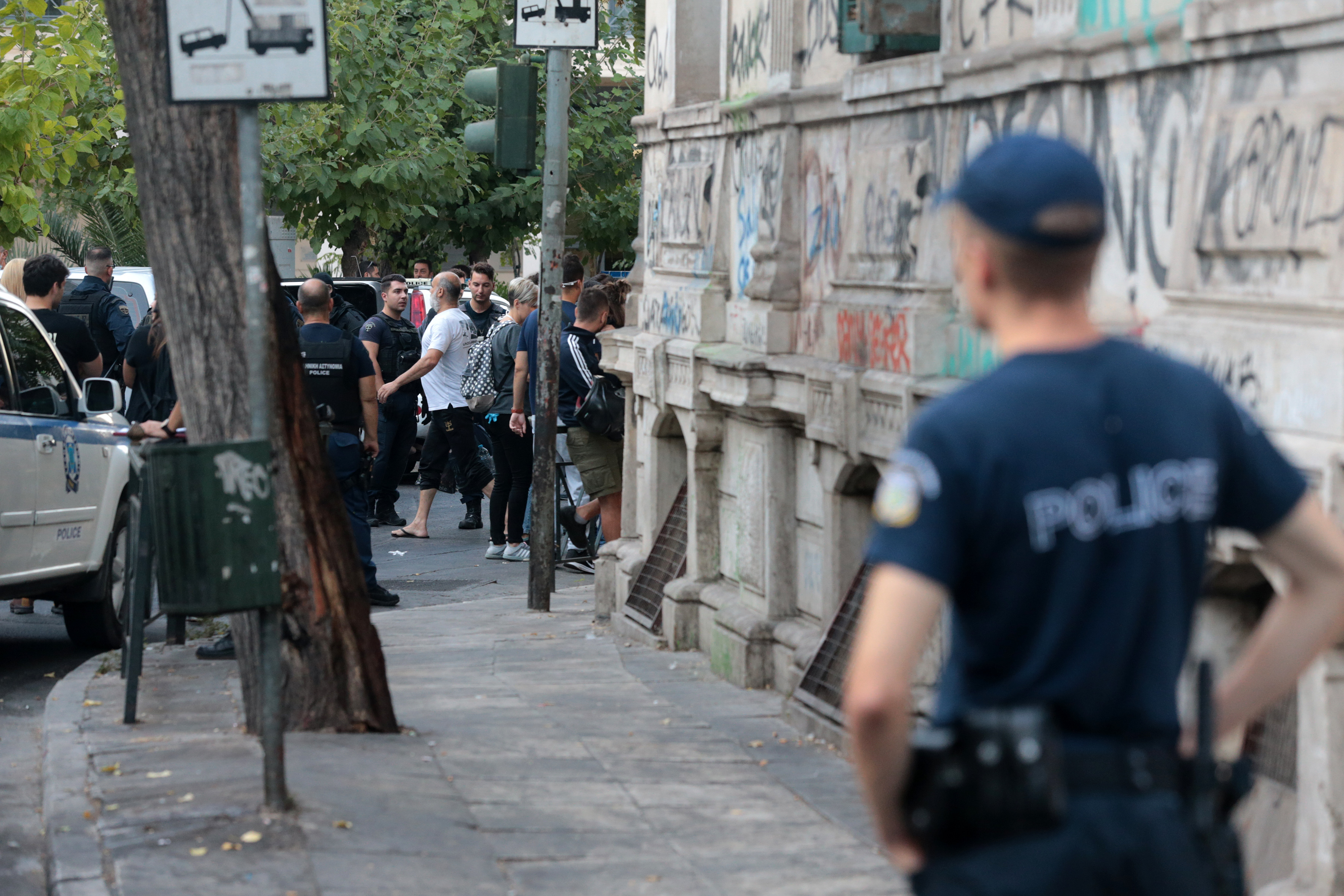 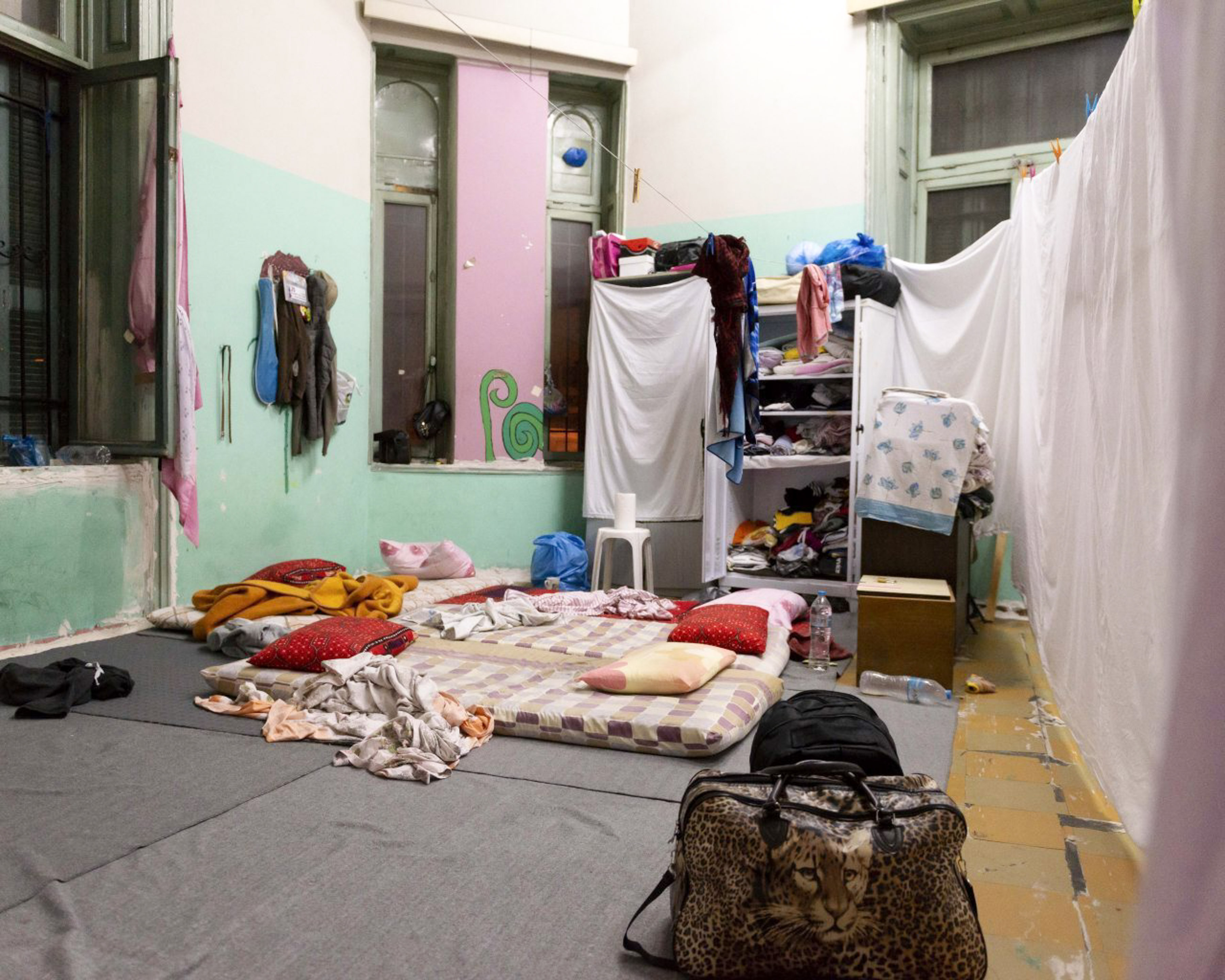 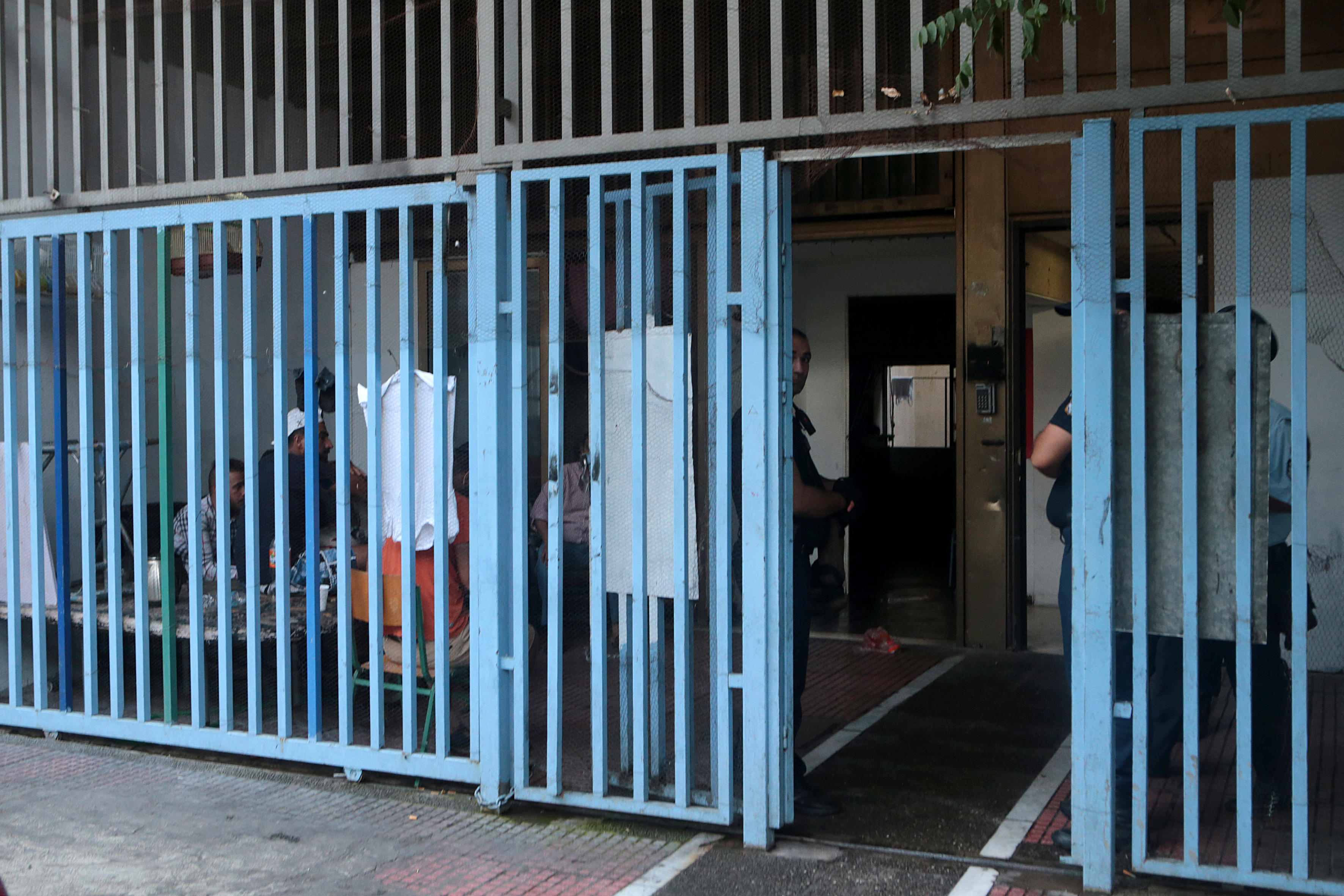 Police raided a second building housing migrants in central Athens on Thursday, following the evacuation of another property next door.

The five-story apartment block on 22 Acharnon street, which belongs to a private citizen, housed more than 50 people, including many children, who were transferred to the police’s aliens directorate.

Authorities said that, after they are identified, the migrants will be send to other accommodation facilities.

Early Thursday morning, officers entered a building located at the nearby junction of Sourmeli, Acharnon and Mayer, near Vathi square, and evicted migrants who had been squatting since 2016.

According to the report, authorities are also looking for drugs or other illegal items in the premises but nothing has been found yet.

After police leaves, municipal crews will clean and seal the buildings.

Police conducted a similar operation in late August in two occupied buildings in the district of Exarchia.