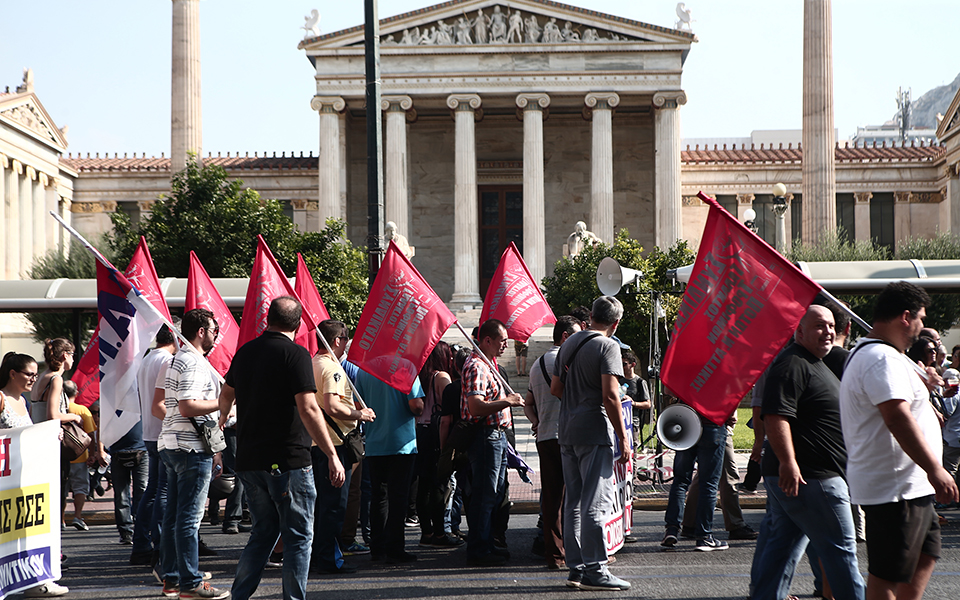 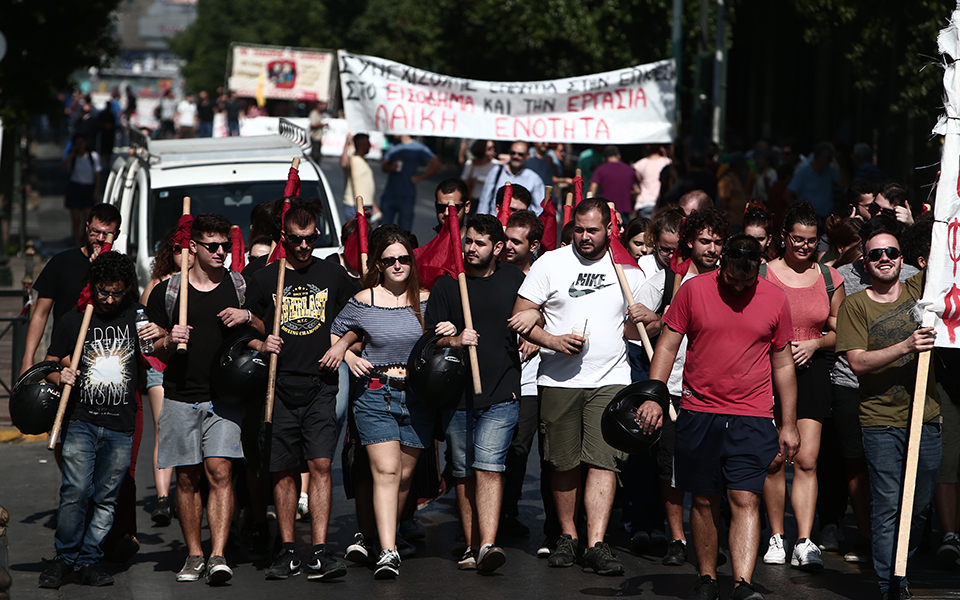 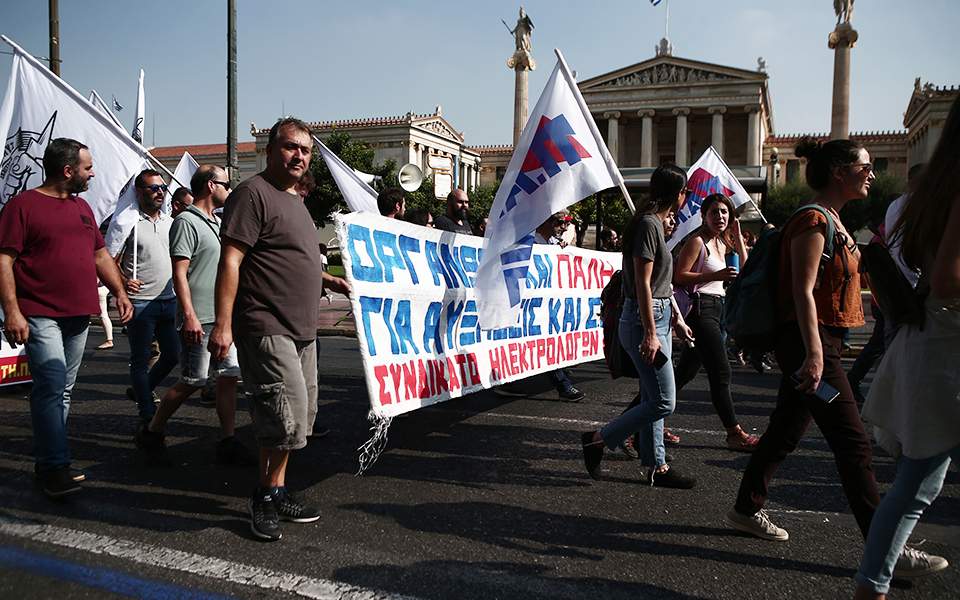 Greek Prime Minister Kyriakos Mitsotakis said labor unions should reflect the will of the employees they represent and be accountable to them, as a 24-hour strike of the country’s main unions got underway on Wednesday.

“Once again, a minority is striking and inconveniencing the majority,” he said on a Facebook post, commenting on the labor action. “This is because some trade unionists are reacting to transparency.”

Private and public sector umbrella unions GSEE and ADEDY are rejecting plans to change the rules on the calling of strikes, set up a registry for unions and make some changes to collective wage agreements.

The main protest march started in central Athens at 11.30 a.m. and ended after reaching the Parliament shortly before 1 p.m.

As a result of the second general strike in as many weeks, there was no service on Wednesday on the Athens metro, ISAP electric railway, Proastiakos suburban railway and the national rail network.

Metro and ISAP workers have also decided to hold a three-hour stoppage on Thursday, though it was not clear when this would take place.

Buses and trolley buses in Athens will be operating for part of the day on Wednesday, starting at 9 a.m. and pulling out at 9 p.m., while the tram will carry out service from 9 a.m. until 3 p.m. only.

Buses will be pulling the brakes for the entire day in Thessaloniki, northern Greece, while workers at the city’s transport authority will gather in the center for a protest rally at 10.30 a.m.

Passenger ferries will also stay tied up at port in Piraeus, Rafina and Lavrio, cutting off service to and from the islands, while container terminal workers will hold a protest rally in downtown Piraeus.

Journalists are also be joining Wednesday’s 24-hour nationwide strike, except those covering the strike and related events.