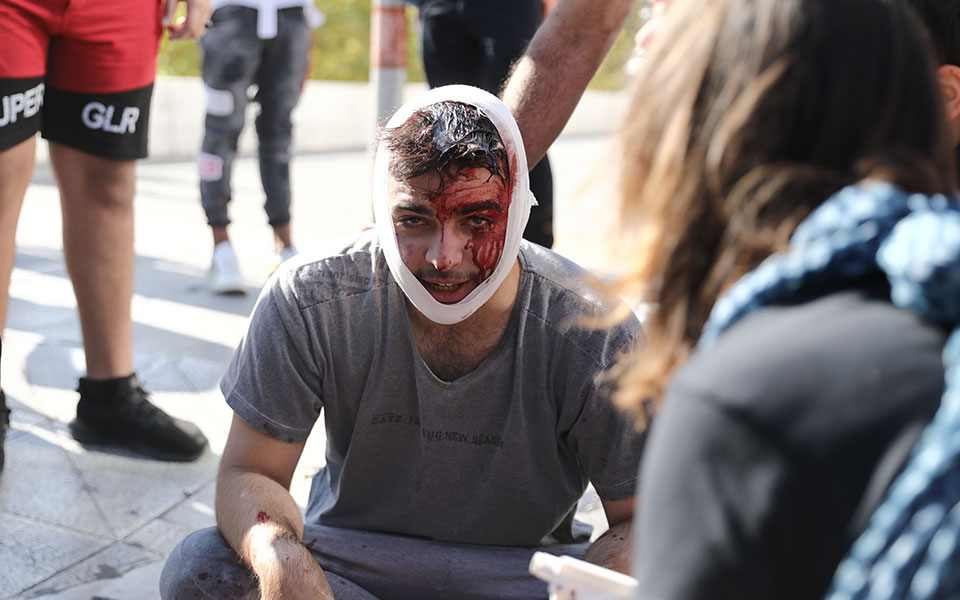 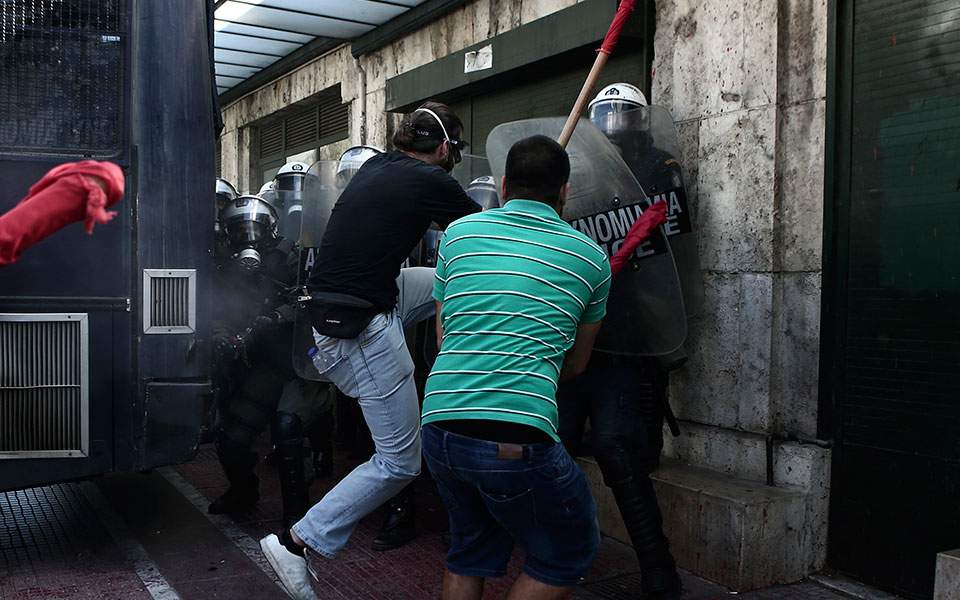 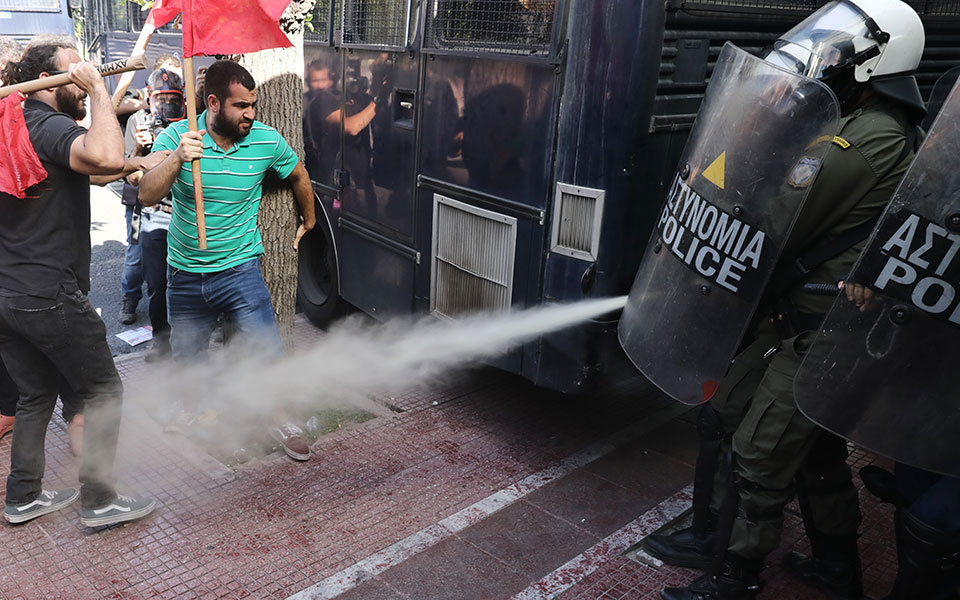 Police clashed with students in Greece's two largest cities Thursday amid strikes and street protests against a planned overhaul of business rules by the new conservative government.

In Athens, one protester and one policeman were hurt when a confrontation between students and police turned violent outside parliament. Police used tear gas to disperse the demonstrators.

Clashes also occurred during a student protest in the northern city of Thessaloniki. No arrests were reported.

The three-month-old government of Prime Minister Kyriakos Mitsotakis says the reforms will simplify regulations and boost investment as Greece emerges from a protracted financial crisis.

His government is also hoping that the reforms will help persuade European creditors to ease repayment conditions debts from three consecutive international bailouts.

But unions argue that longstanding workers' rights will be eroded by the reforms, including the right to negotiate pay through collective bargaining with employers.

Critics also oppose the expanded use of private sector services at local government agencies and argue that the value of qualifications from state-run universities may be undermined.

Municipal workers continued a strike for a second day, disrupted garbage collection and other services in Athens and elsewhere.

More than 2,000 municipal workers marched to Greece's parliament. During the rally, some of the protest organizers carried an empty coffin and wore masks.

The protesters briefly scuffled with police after challenging a cordon outside the parliament building.

Two more protest marches are planned later Thursday ahead of a vote in parliament on the draft legislation, which is expected to pass.

The government has 158 lawmakers in the 300-member assembly.