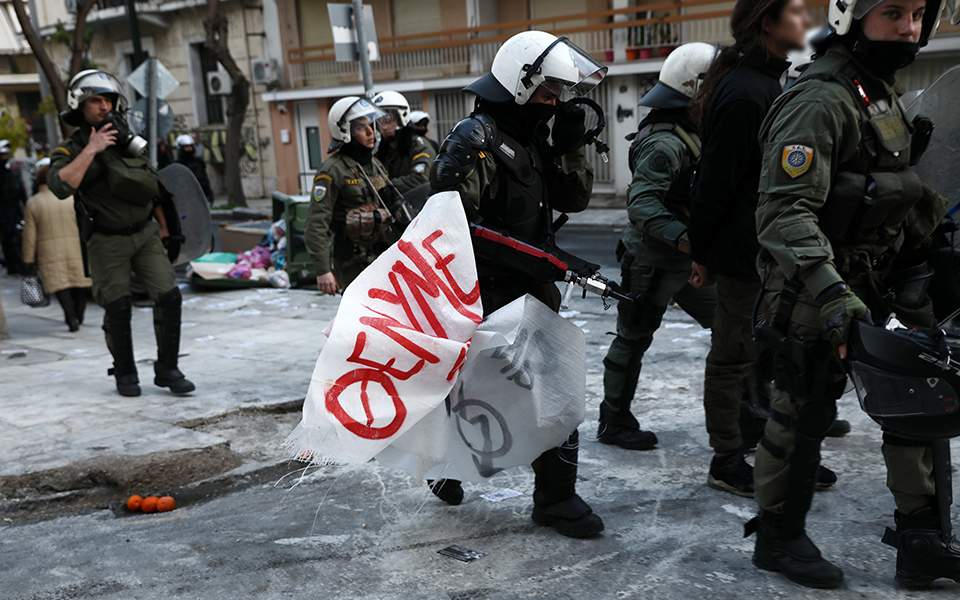 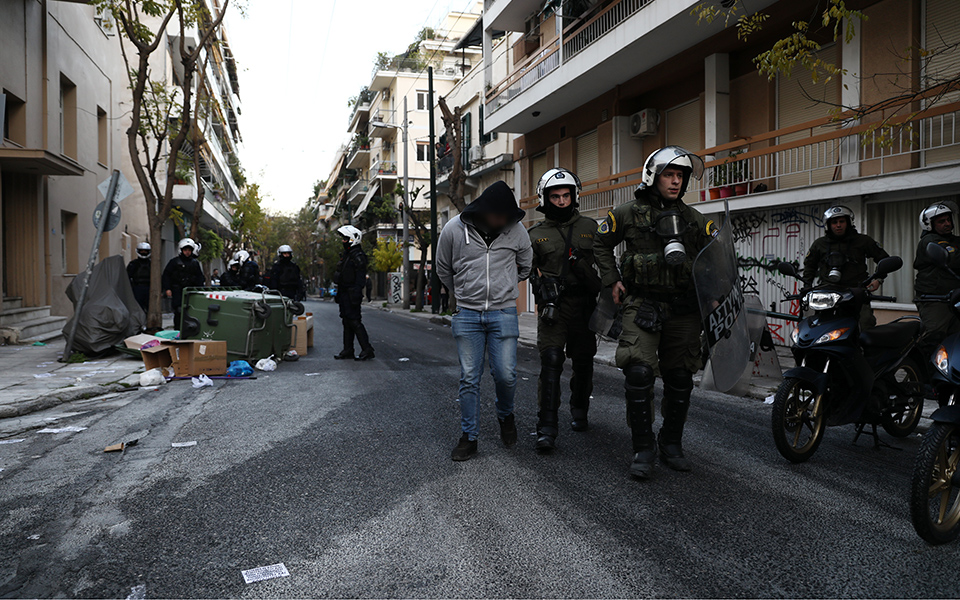 A police operation was underway on Saturday to remove anarchists from two recently evacuated squats in the district of Koukaki in central Athens.

The buildings on 45 Matrozou and 21 Panetolikou Streets had been cleared by riot police in a sweeping operation on December 18 last year, but anarchists returned on Saturday afternoon, according to media reports.

Officers have detained nine people who came to rally outside the buildings in support of the squatters and riot police remains in the area. Media reports said a prosecutor is also expected to arrive at the scene.

Authorities believe the new squatters entered the Matrouzou building through a first-floor window, while in Panetolikou they believe they used a ladder.

Last year's raid at the building on Matrouzou Street had drawn criticism over alleged police violence used against three residents of the adjacent house. Police has denied any wrongdoing, saying officers had entered the neighboring building in order to gain access to the squat via the rooftop.

Robbers flee with cash after blowing up Maroussi ATM