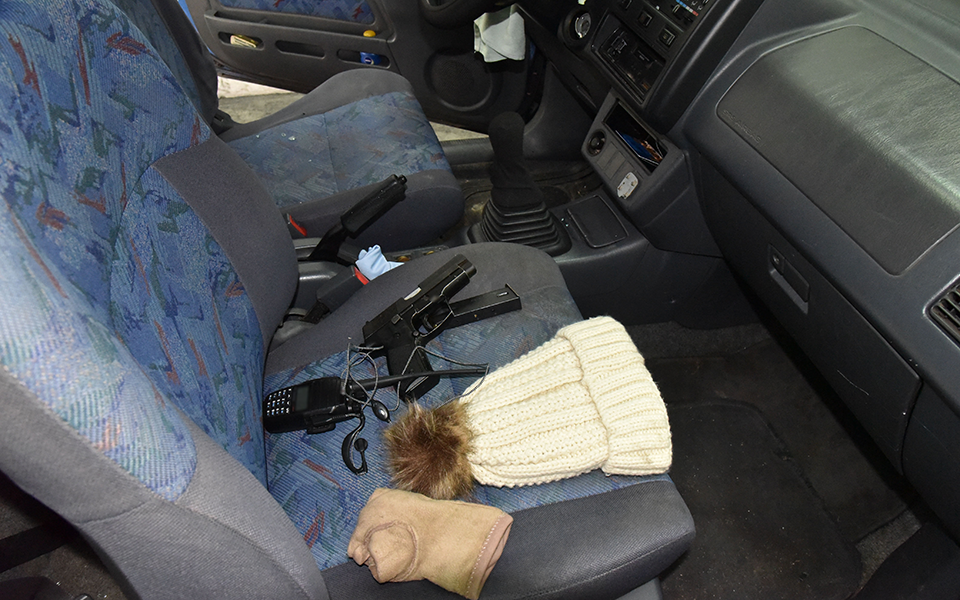 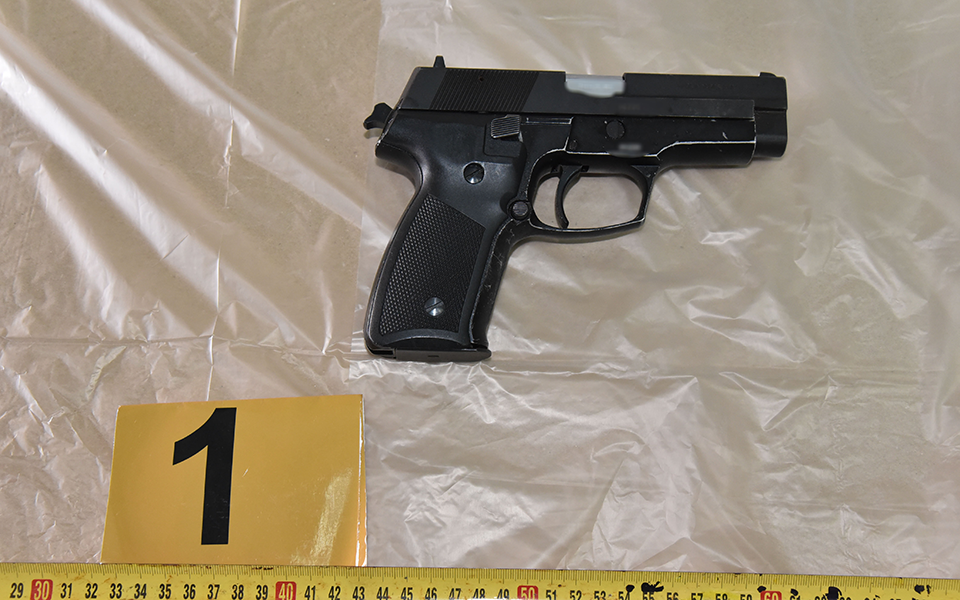 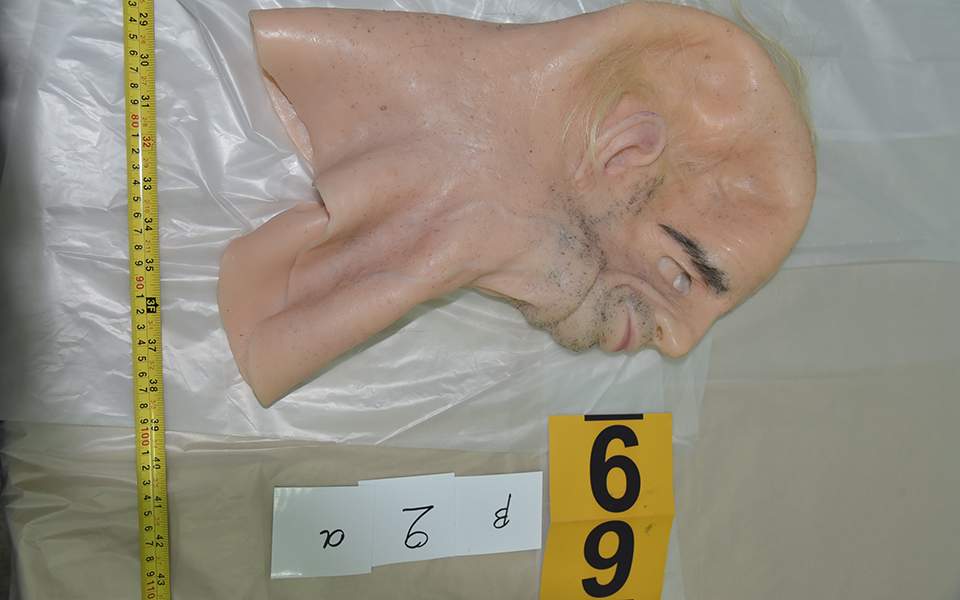 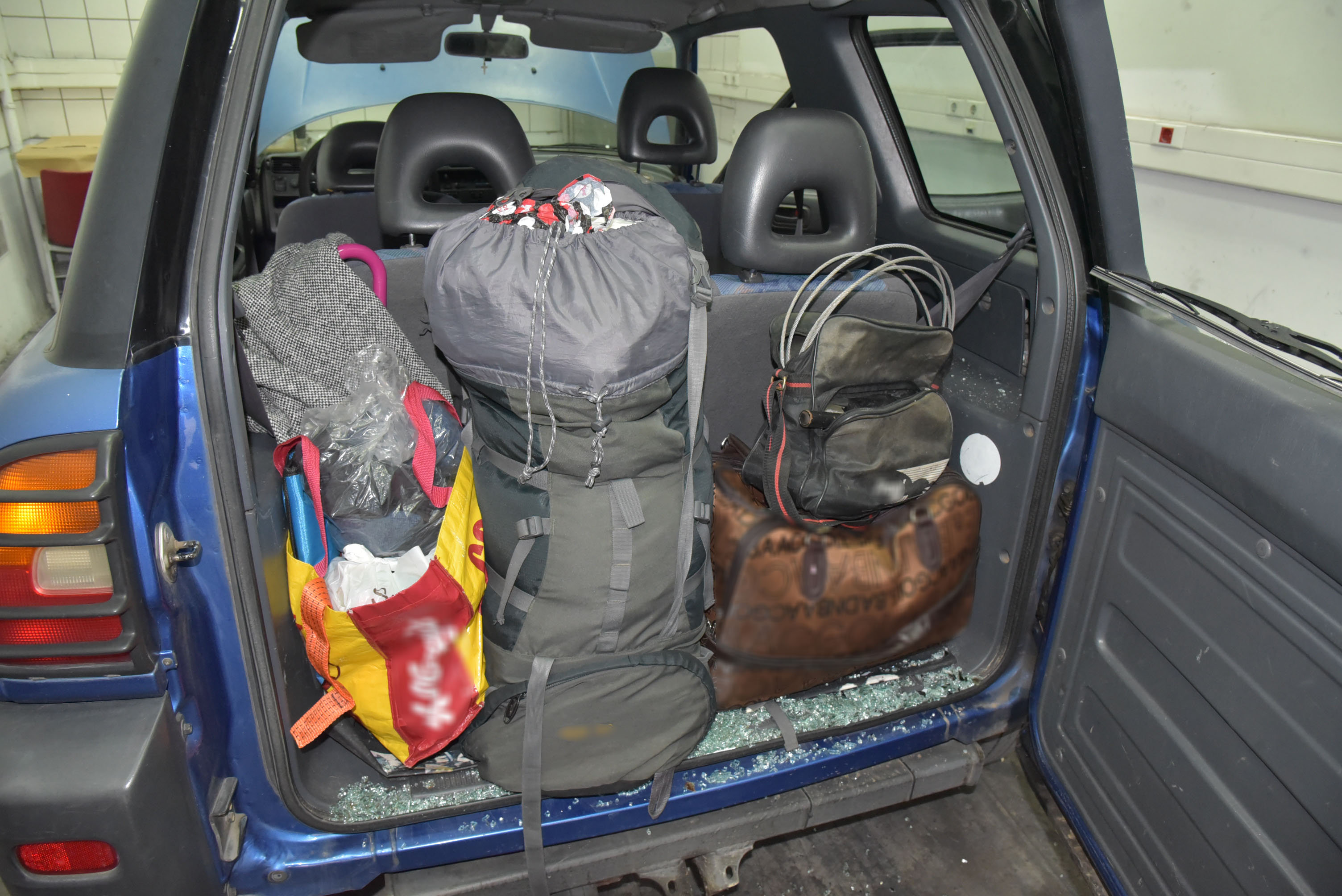 Three people were arrested in an ongoing counterterrorism operation in northern Athens on Wednesday, a police spokesman said Thursday.

The three suspects, a man aged 32 and two women aged 28 and 26, were in a stolen car driving on Agiou Ioannou Street, in the northern suburb of Agia Paraskevi, when officers detained them. They each had a fake ID and radios tuned to the frequency used by police.

Inside the vehicle, police found a Kalashnikov rifle, a submachine gun, a handgun and stolen license plates, as well as clothes for men that may belong to other associates.

The 32-year-old has been identified as Yiannis Michalidis, an alleged member of the urban guerrilla group Conspiracy of the Cells of Fire, who had escaped from the agricultural prison of Tyrintha in the Peloponnese on June 2019.

Michailidis, who was accused in connection with an armed bank robbery in Vevento, northern Greece, in February 2013, was in 2015 given a 13-year prison sentence over an armed attack on members of the police force’s immediate response unit in Pefki, northern Athens.

Police said he was also involved in a bank robbery in Achaia, western Greece, last August.

He had been previously detained during a protest rally in Syntagma in February 2011 after he tried to shoot at police with a bow-and-arrow. He had since been dubbed the “Syntagma archer.”

The 28-year-old is Constantina Athanasopoulou, an associate of Panagiota Roupa (a leading member of the Revolutionary Struggle guerrilla group) who violated the terms of her conditional release, and disappeared during her trial in June 2019.

Athanasopoulou had been arrested in January 2017 as an associate of Roupa, herself then a fugitive.

She was released in June 2018 after the maximum 18-month period of pre-trial detention expired, on the condition that she report to the police every week.

Athanasopoulou was convicted in absentia in 2019 to 34 years for participating in a plot to free Revolutionary Struggle leader Nikos Maziotis from Korydallos Prison.

The second woman, aged 26, is believed to be Michailidis’ partner.

Counter-terrorism police also raided Michailidis' flat and those of the other suspects and their relatives in Athens and Thessaloniki. During the arrests, officers also found keys which they believe could lead to new hideouts.

Authorities believe the suspects were preparing an armed robbery.