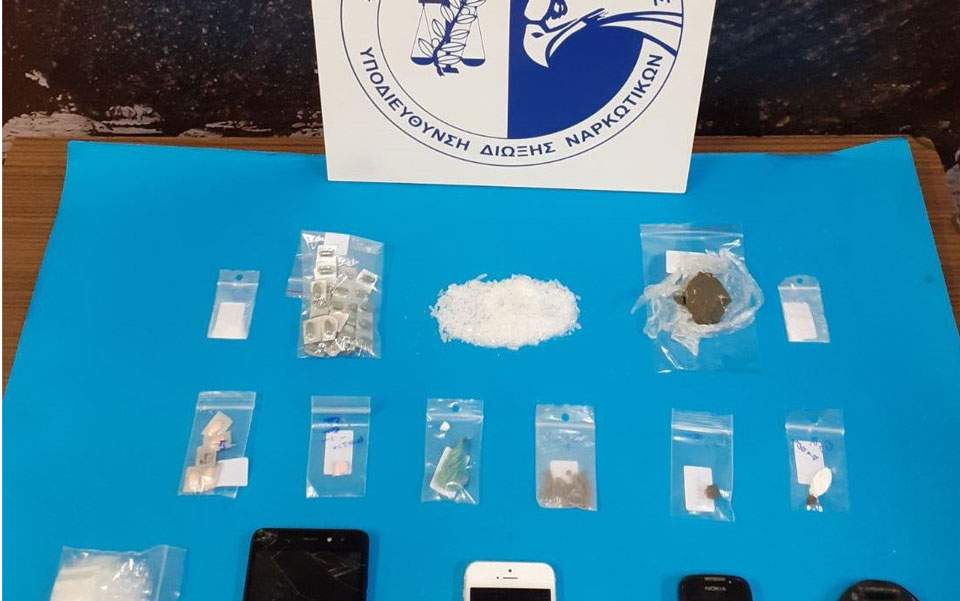 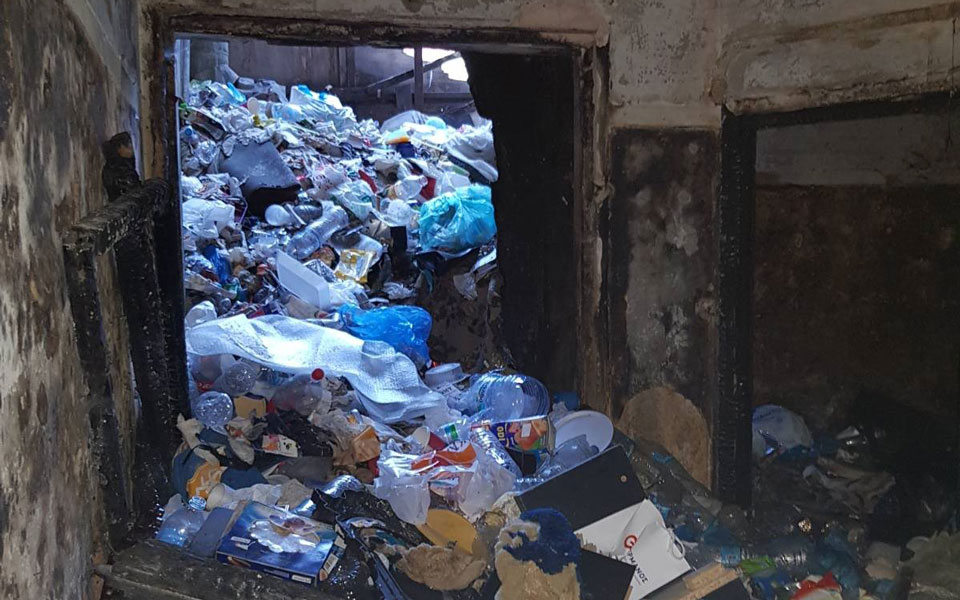 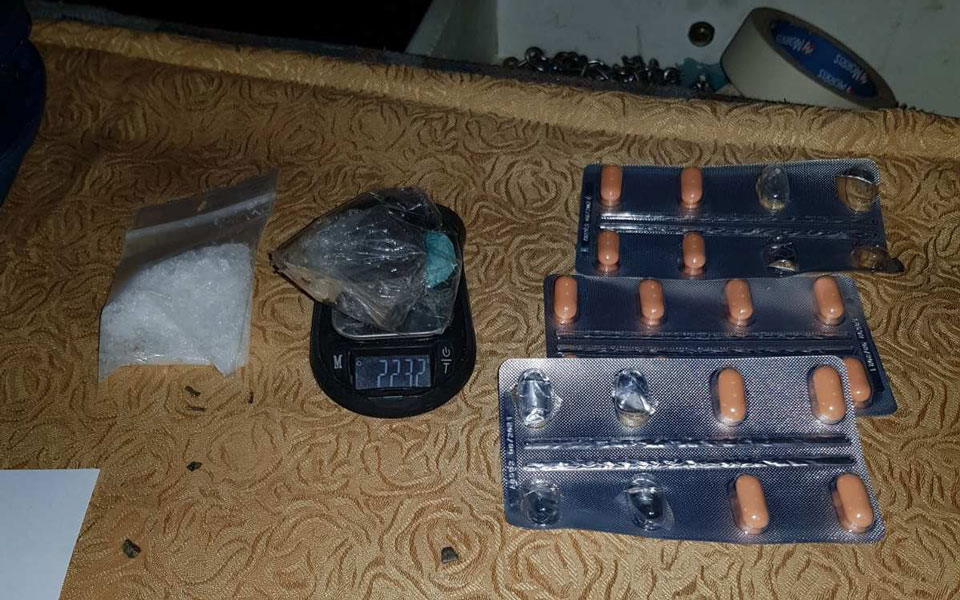 Police on Friday evacuated a building on a central Athens street which, they said, had become a hangout for drug users and dealers.

Six people – five foreign nationals and a Greek woman – were arrested, while municipal cleaning crews removed 35 tons of garbage from the building on Liosion Street.

Those arrested were found in possession of 24.4 grams of heroin, 15.7 grams of crystalline methamphetamine and small amounts of cocaine

Ex Novartis executive says he was pressured to implicate politicians