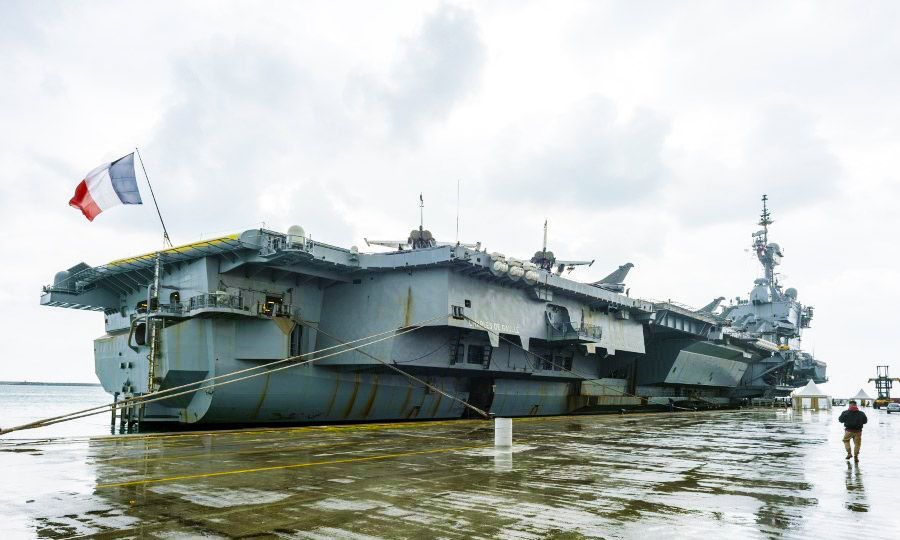 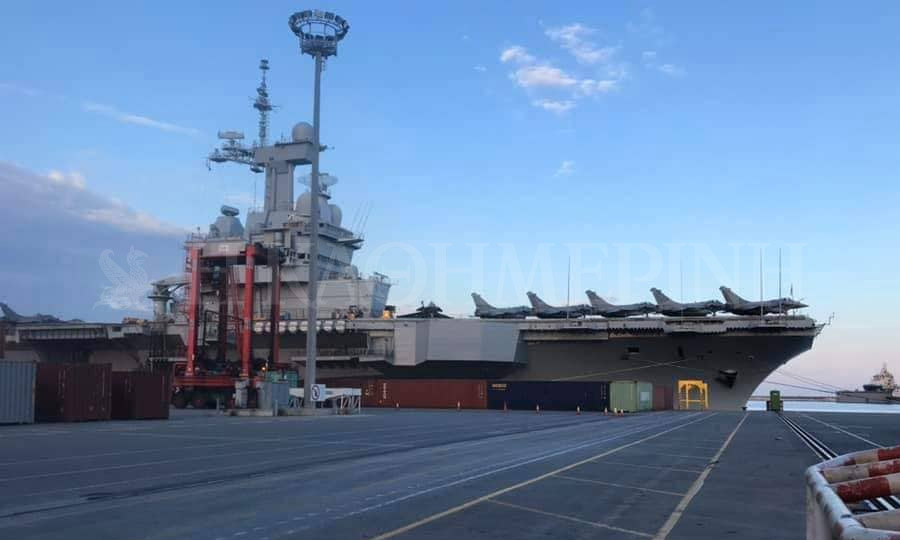 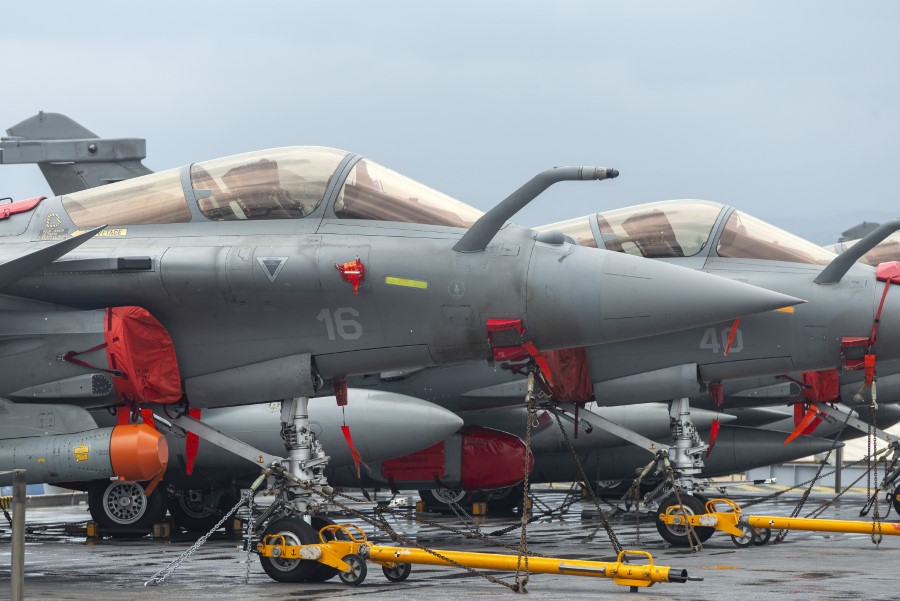 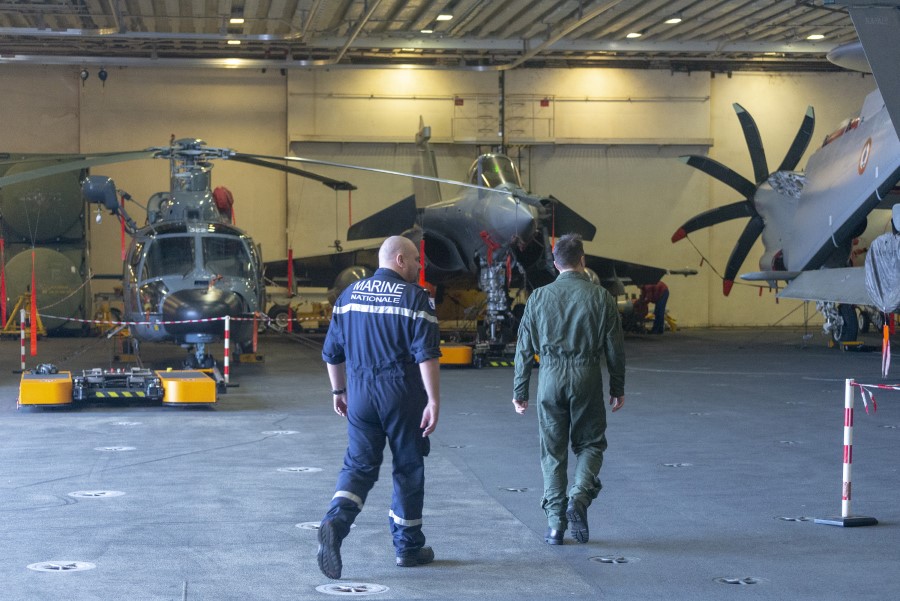 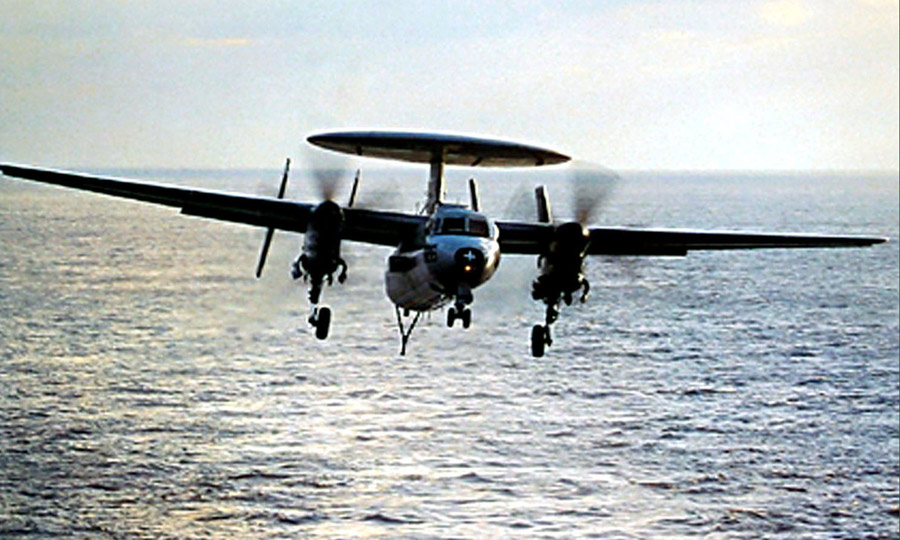 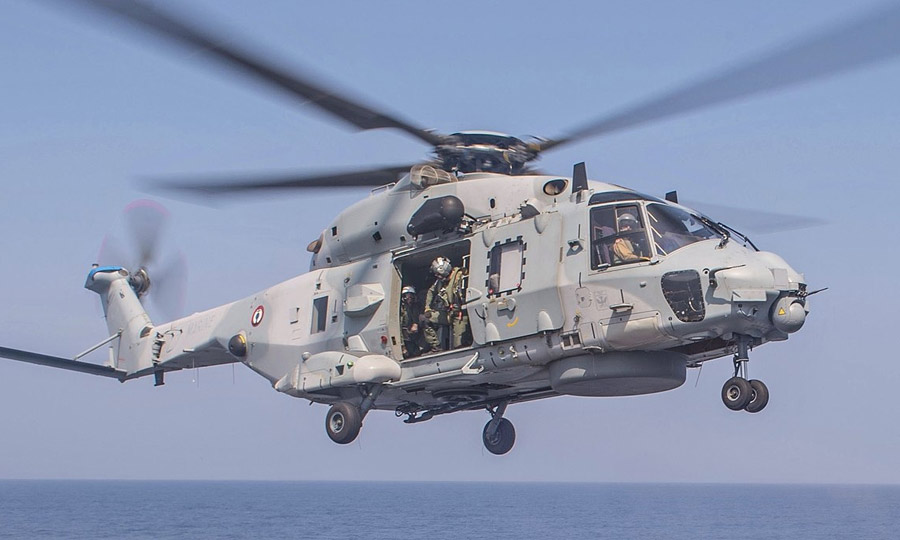 Europe’s largest warship, the French navy flagship Charles De Gaulle, docked at Limassol port once again on Friday, in view of upcoming joint military exercises between the armies of Cyprus and France.

The Charles De Gaulle can carry a crew of 2000 persons, and travels on nuclear energy.

The aircraft carrier had previously docked at the Limassol port in 2010 and 2016, and is scheduled to depart on February 26.

President Nicos Anastasiades is set to visit the aircraft carrier on Saturday.

Nicosia residents up in arms over ‘virus camp’