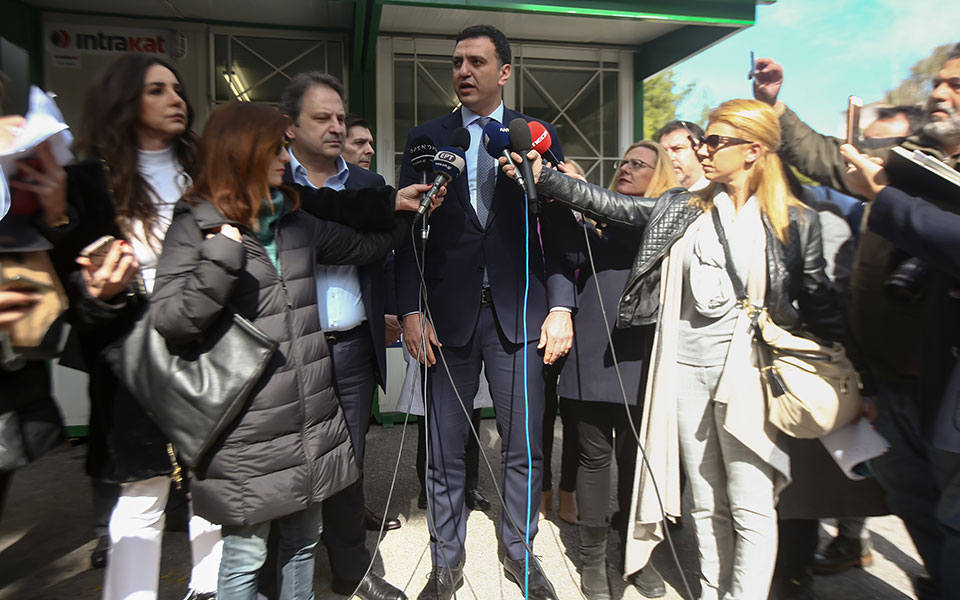 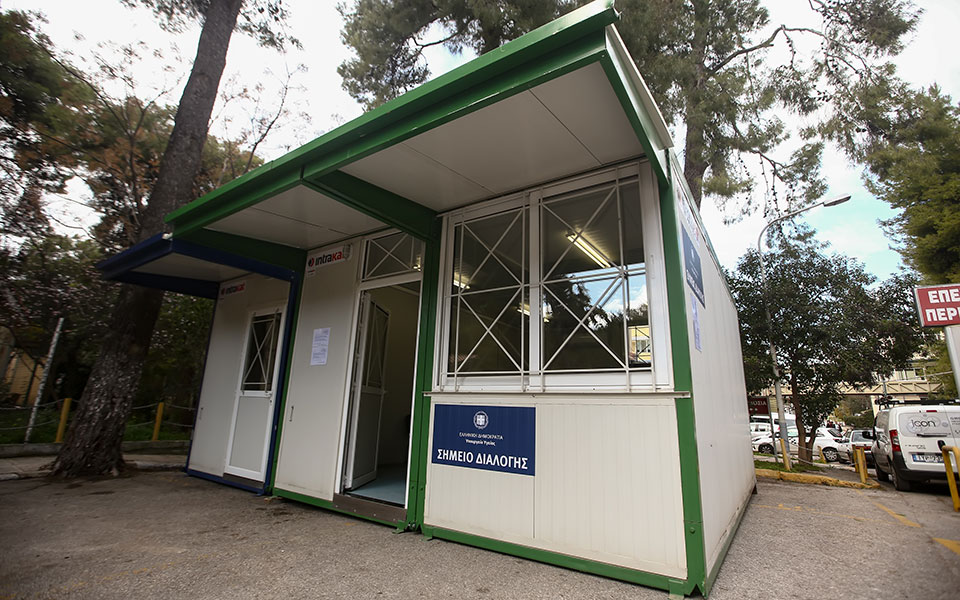 Greek Health Minister Vasilis Kikilias on Thursday criticised people who dismissed instructions issued by the country’s authorities on how to contain the spread Covid-19, after it was reported that some regions of Greece held carnival parades despite their official ban.

“Individual behaviors that do not comply with the instructions of scientists, epidemiologists, infectious disease specialists and the decisions taken by the Greek government can be fatal for fellow citizens who belong to vulnerable  groups,” he told journalists after a visit to Athens Gennimatas hospital.

Kikilias inspected the installation of so-called “isolation boxes,” a type of containers that will function as first reception areas where patients showing suspicious symptoms will be quarantined until tests shows if they have infected by the Covid-19.

If they test positive, they will be transferred to the hospital’s negative pressure rooms and if not they will check out.

Similar isolation boxes, which include beds, will be placed in other hospitals ready to treat coronavirus cases.

Kikilias called on elderly citizens and those with preexisting health conditions to stay at home and call their doctor if they show any suspicious symptoms.

Number of coronavirus cases in Greece rises to 9

Fears of tourism sector cancellations due to coronavirus