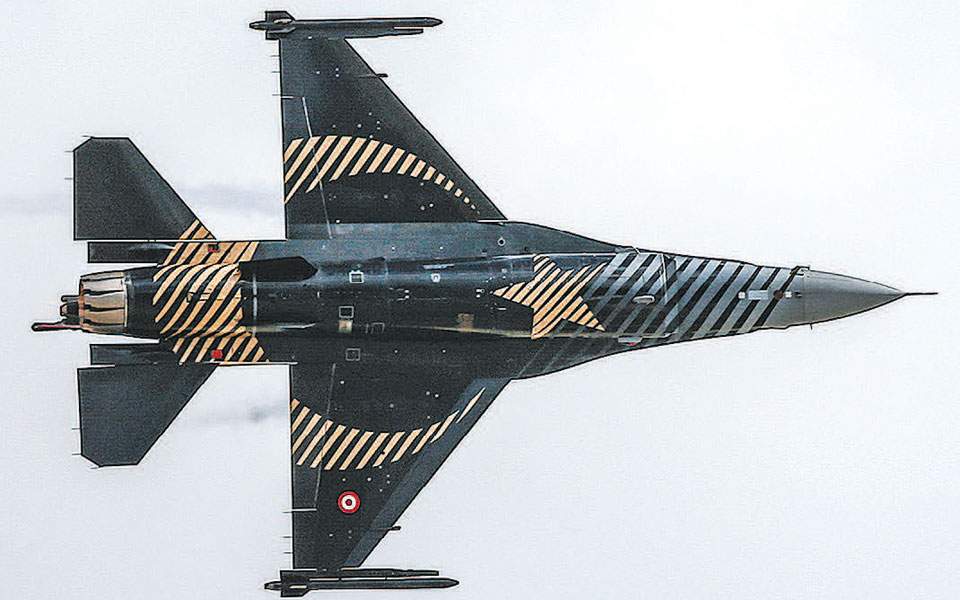 Concerns are mounting in Athens as Ankara continued to raise the stakes on Thursday with a series of overflights by Turkish jets above several large eastern Aegean islands, while two Turkish Coast Guard vessels harassed a Frontex boat patrolling the sea border area and a Greek fishing boat.

Another source of concern remains Turkey’s stated intention to expedite its exploratory activities off southern Crete in areas included in the maritime border agreement signed by Ankara and the Tripoli-based government in Libya, which Greece and a long list of other countries have condemned as illegal.

The latest country to denounce the deal to the United Nations is Syria.

In the face of these challenges, Athens has sought to keep channels of communication open with regional players.

To this end, Foreign Minister Nikos Dendias spoke over the phone on Thursday with US Ambassador to Libya Richard Norland, at a time when NATO is intensifying efforts to play a key role in developments in the North African country to offset Russian influence and Turkey is aiming to extend its influence in the region.

Thursday's moves by Turkey in the Aegean included 15 overflights by Turkish F-16 fighter jets above the large islands of Limnos, Lesvos, Chios and Patmos and the islets of Panagia, Oinousses, Lipsoi, Arkoi and Agathonisi.

All in all, a total of 79 violation of Greek national airspace were recorded.

The harassment by the two Turkish Coast Guard boats of the Frontex vessel and the Greek fishing boat occurred in the sea area east of the islets of Panagia and Oinousses.

In response, the Hellenic Coast Guard dispatched two vessels of its own and monitored the Turkish ones for several hours before they returned to the Turkish coast.

Thursday's tensions in the air and sea were added to the complications on land, namely in an area located in the southern part of the Evros River where special forces of the Turkish police have been deployed in recent weeks.

The area has been placed in dispute after flooding changed the riverbed. The issue has prompted Athens to take several diplomatic initiatives.