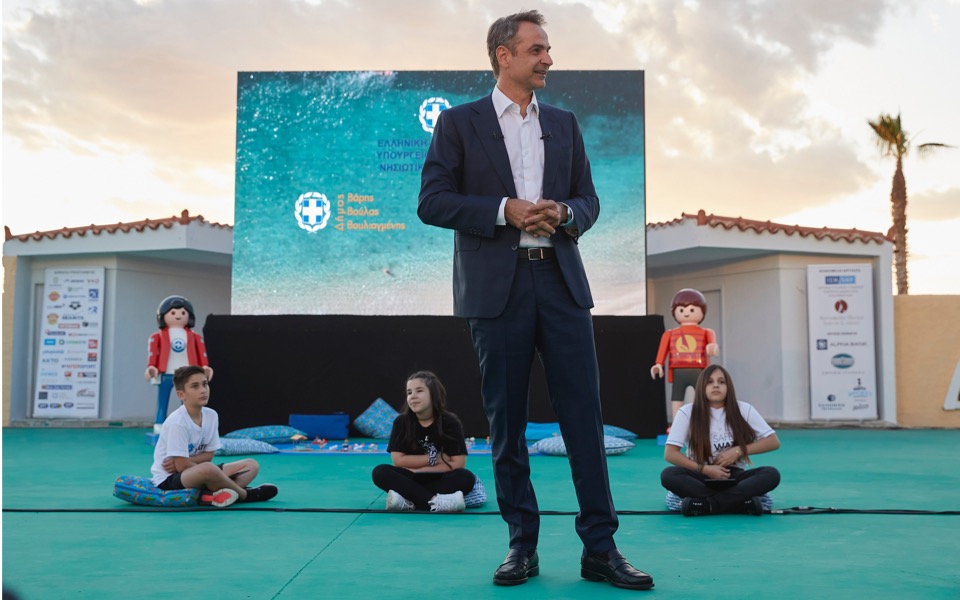 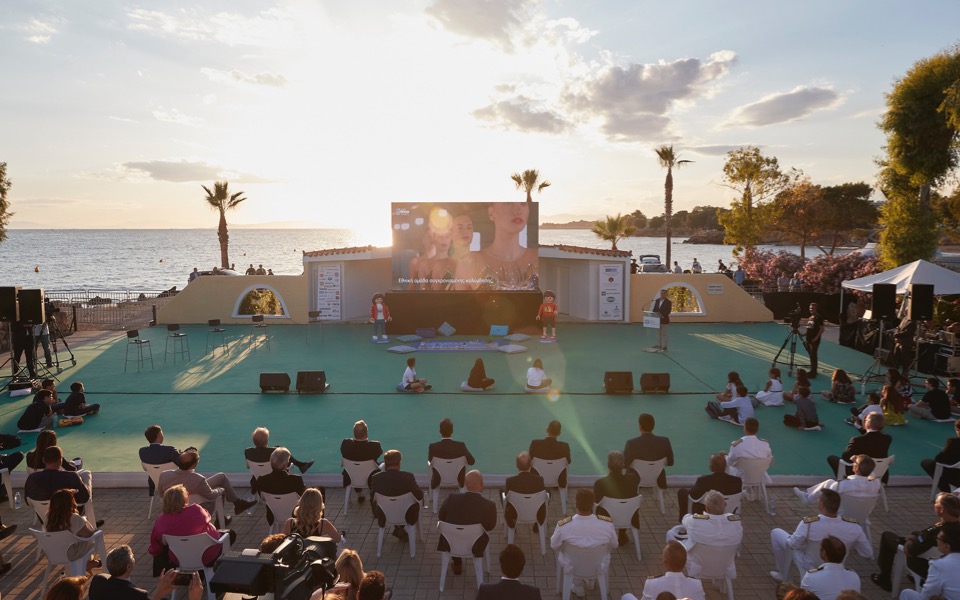 Securing the safety of swimmers at sea will also help improve the quality of tourism offered the country, Prime Minister Kyriakos Mitsotakis said on Friday, speaking at an event on safety at sea.

The event was organized by nonprofit Safe Water Sports, which promotes educational activities particularly for children to enhance awareness of safety at sea.

Every year, nearly 350 people drown accidentally at sea, double the number of those who died of Covid-19, Mitsotakis noted.

“The state is obliged to upgrade the current institutional framework, and will do so. We must treat the sea with respect and the same must be done by businesses related to the sea,” he said.

Shipping & Island Policy Minister Yiannis Plakiotakis said that the government has designed a comprehensive program to deal with drownings at sea.

The plan moves along three directions, he said, of prevention, safety and control, and includes an awareness campaign for the elderly as well.

Speaking of his organization, founder Panagiotis Paschalakis said he lost his son Michael, 10, during water sports with friends in 2014 and began the nonprofit in 2015, when there was no system for informing children and young people of safety measures at sea.

With the help of private funding, the organization has also created videos and brochures for retirement homes. In terms of statistics for 2017-2019, he said that every year 344 people on average drown at sea. Of these, 79 pct are over 60 years old.

Safe Water Sports have also developed and gifted to the Port Police an information system that includes a record of deaths by drowning since 2017 and allows the police to enter violations of safety directly into a tablet linked to the system, which also provides other managerial options for safety at sea.

On its site, Safe Water sports says that drowning in Greece is considered the second leading cause of accidental death for children 1-14 years of age.

Experts concerned over spike in infections

Health authorities to carry our antibody tests on islands

Doctors use GPS, dinghies to screen Greek islands for virus