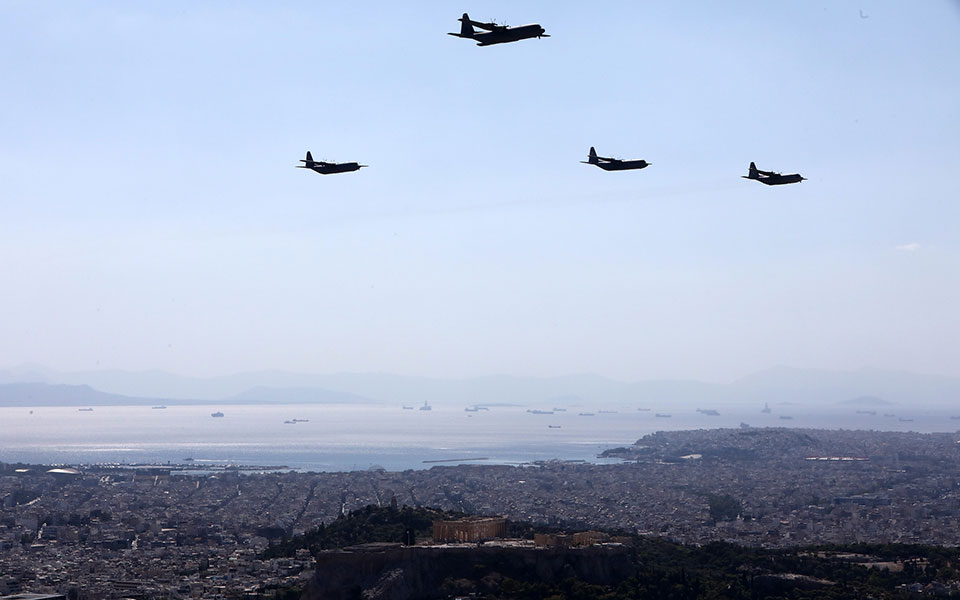 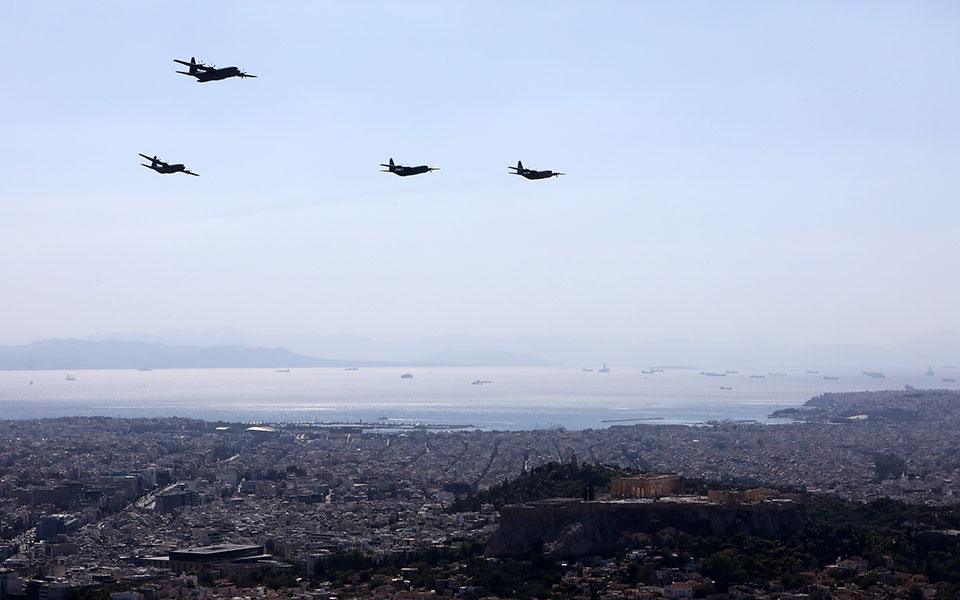 The planes flew out of Elefsina Air Base.

Greek PM to hold talks with French president on Sept 10