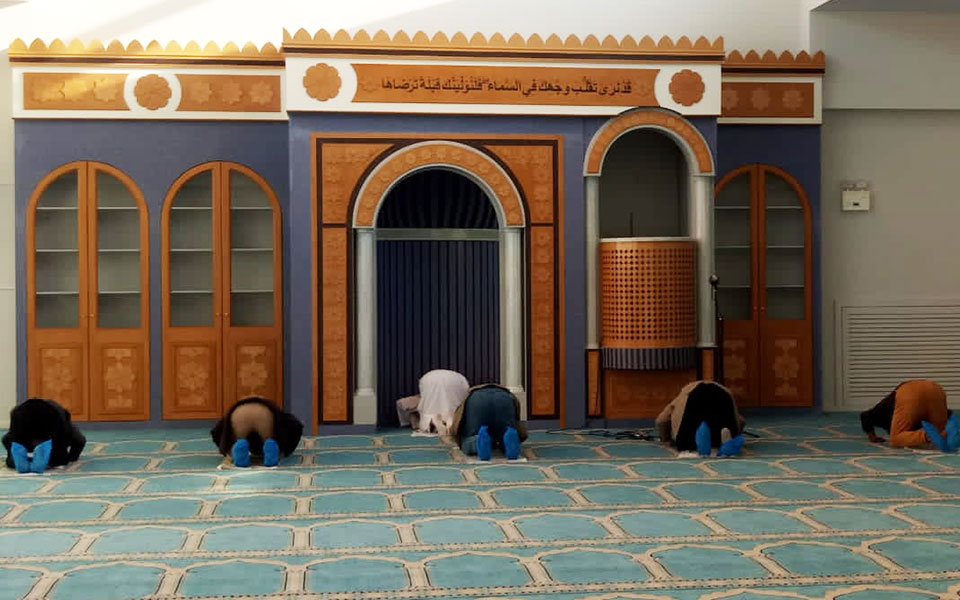 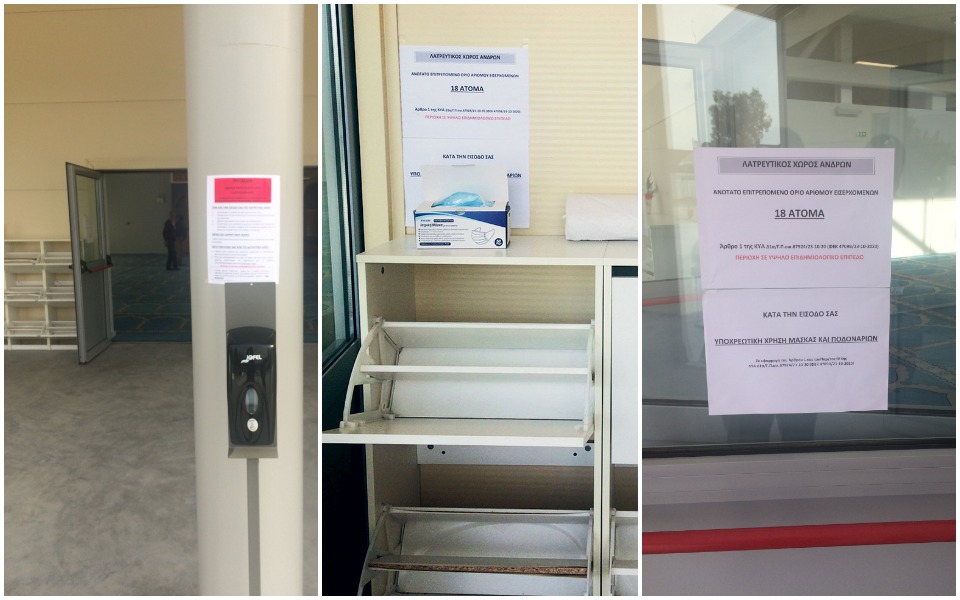 Athens’ first ever official mosque began operating on Monday, welcoming Muslims for prayer after a 14-year wait since procedures were first launched.

“A long effort by successive governments since 2006, when Law 3512 was passed, has been completed. Greece sends a clear message inside and outside the country, of democracy, religious freedom and respect,” said General Secretary of Religions Giorgos Kalantzis.

Prayers were held at the mosque, located at 144 Iera Odos in the Votanikos district, in strict adherence to social distancing rules and other safety measures enforced across Greece to contain the spread of the coronavirus.