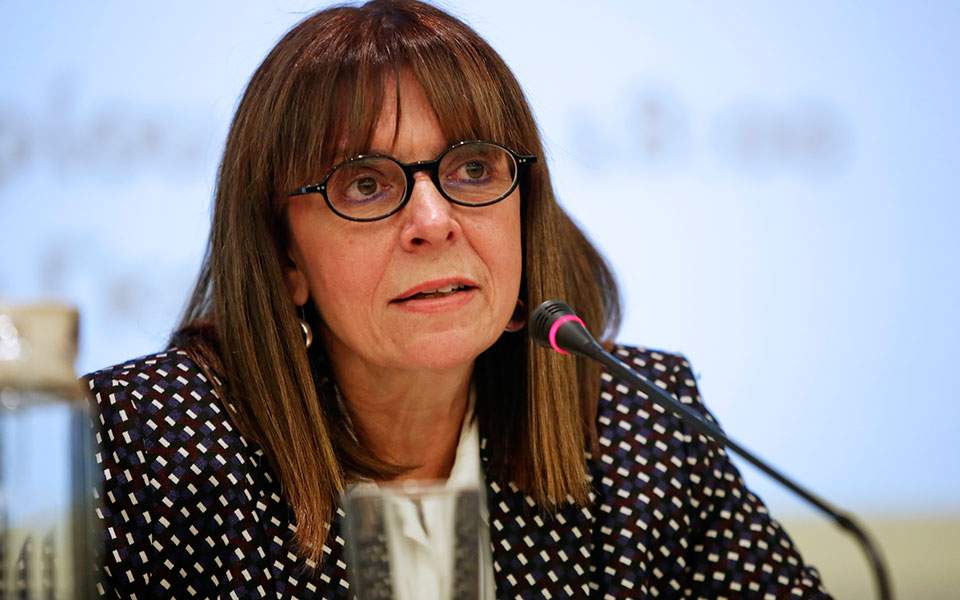 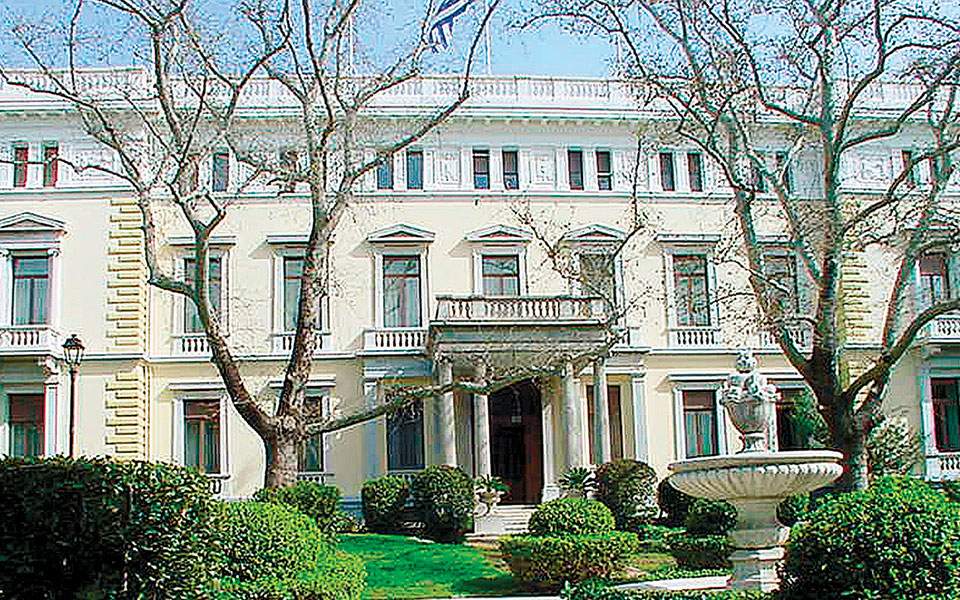 Prime Minister Kyriakos Mitsotakis’ nomination for the presidency, a woman who is not from New Democracy, is characterized by dignity and confidence, and can symbolize unity, ethos, knowledge, scientific excellence and social sensitivity.

The first woman president of the Council of State, the highest court of the land, Katerina Sakellaropoulou, obviously has excellent legal knowledge and is capable of acting as a regulator of the state. She has a sense of duty, an extremely important virtue, especially in modern Greece, where moral decay is one of the country’s main problems.

Having clearly made a mistake last July when he appointed just five women to his cabinet, a fact for which he was criticized by the international press, the prime minister made the right move, both substantive and symbolic, selecting the first female president of the Republic.

It was clear that a female candidate had been on his mind for a long time. This, after all, had brought forward names such as those of former European commissioners Anna Diamantopoulou and Maria Damanaki, former conservative minister and MEP Marietta Giannakou, and of course Sakellaropoulou.

At a time when the heat in the wider area of the East Mediterranean has risen dangerously, many thought that the person selected for the presidency should have political experience. Maybe. On the other hand, Sakellaropoulou, who is distanced from politics – in the sense of not participating in the daily political confrontations – has the advantage of being widely accepted and detached in a healthy way from political passions while at the same time having a proven ability to work through conflicting views during her many years in judicial posts.

Her selection may also help improve the image of justice and enhance its prestige, which has been tarnished in the past few decades due to a complex puzzle of opacity and a triangle of corruption that includes pieces of the political system, the business world and members of the judiciary itself.

In his address, the prime minister gave a personal dimension to his choice, which will of course also seal his political term. The candidacy of Sakellaropoulou, a self-made woman, is a unifying, cross-party, progressive one that fulfills all the prerequisites to be voted, if not by all lawmakers, definitely by a very wide majority that could and should far exceed the 158 MPs of the ruling party.

Whether this will happen is set to become evident very soon, as opposition parties start commenting on the nomination. Needless to say, the vote for the next president of the Republic should reflect the unity craved by Greeks.

Only Trump can influence Erdogan

A wake-up call for the EU