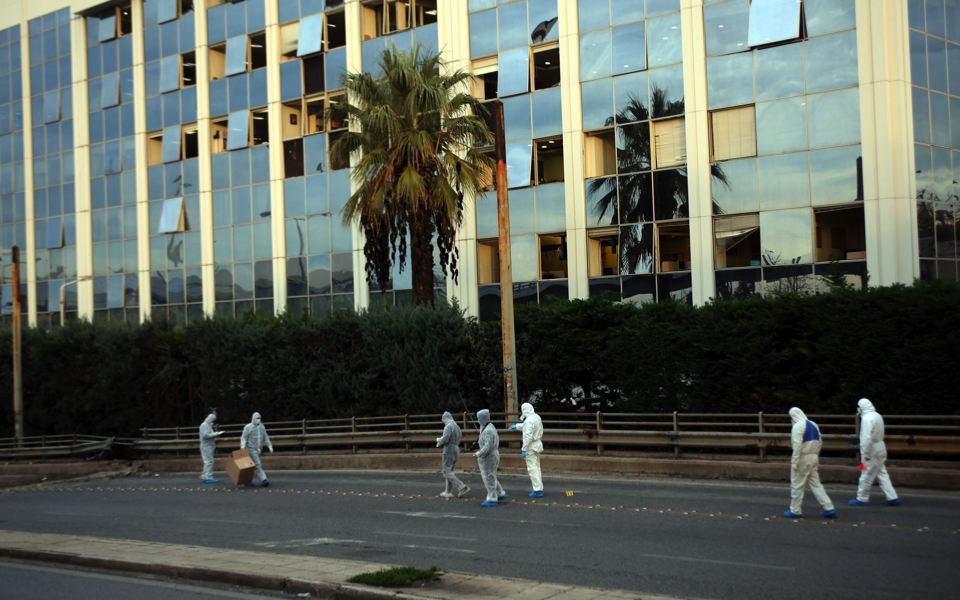 Forensic experts investigate the site of the explosion outside the Skai TV station in Athens on Monday. 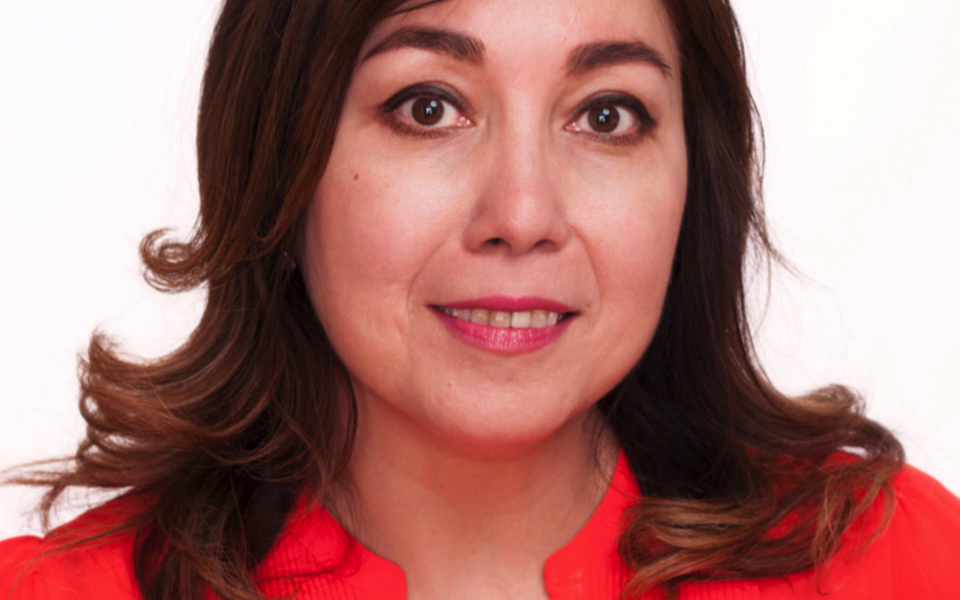 The bomb attack that shook the headquarters of Skai TV and Kathimerini in the early hours of Monday may have been distressing and deplorable, but it certainly wasn’t an isolated incident.

Committee to Protect Journalists representative Gulnoza Said, who heads the US-based nongovernmental organization’s research efforts in Europe and Central Asia, thinks that the increased risk to journalists that we see today is becoming the new normal.

“We are about to publish our annual press freedom report later in the week, and I can tell you with confidence that the data tell an alarming story,” said Said, adding that attacks against journalists are on the rise everywhere.

According to the NGO’s research, this year 100 journalists were killed, 251 reporters were put behind bars, and dozens of physical and verbal attacks against media groups were recorded.

The past three years have seen the highest number of journalists jailed since CPJ began keeping track. Those imprisoned on charges of spreading fake news rose to 28 this year, compared to nine just two years ago.

But, according to Said, one of the most disturbing trends of 2018 is that press freedom is deteriorating even in countries where such phenomena were once very rare.

“I used to be mostly concerned about countries like Russia, Turkey or Ukraine,” she said. “But this year we witnessed the deadly attack against Capital Gazette in Maryland, the intrusion of Spanish police forces into the headquarters of Europa Press, and now the violent attack against the Skai media group building in Athens. Attacks against the press in countries of the West have now also become part of our daily reality,” she added.

Behind the exponential increase in attacks against journalists lies a complex equation of factors – but Said singles out the rise of authoritarian regimes around the world and the flourishing of anti-press narratives as the core reasons behind the alarming trend.

“The vitriolic rhetoric about ‘fake news’ and the state-sponsored vilification of journalists are largely responsible for the worsening of press freedom, particularly in Western countries,” she noted, adding that the leading voice of the anti-press narrative is US President Donald Trump, with others like Hungary’s Viktor Orban and Serbia’s Aleksandar Vucic not far behind.

As for Greece, the CPJ researcher agrees that political polarization and attacks on journalistic integrity, as well as the government’s decision to impose an embargo on the Skai media group earlier this year, certainly played an important role in Monday’s attack.

“Journalists and media outlets should be free and safe to cover whatever political issue they want. When the government or the head of a state attacks a particular group of journalists, then naturally other forces feel that similar attacks are legitimized,” Said commented.

“These forces then take it to the next level,” she concluded.

Press freedom in the EU in peril

A friendship built on close ties

Pahor: Greece must assume leading role in the Balkans

Greece was let down by high-profile advisers