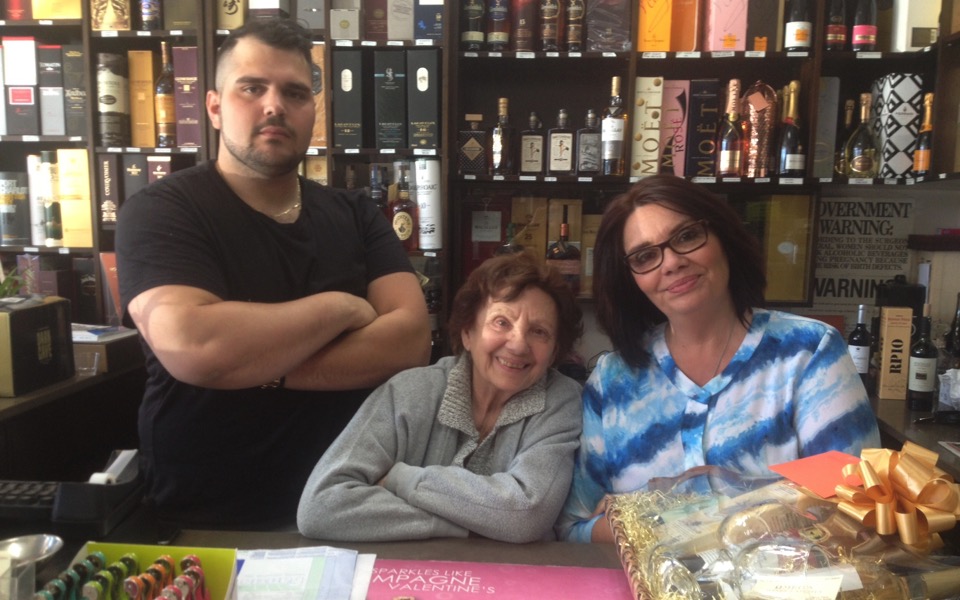 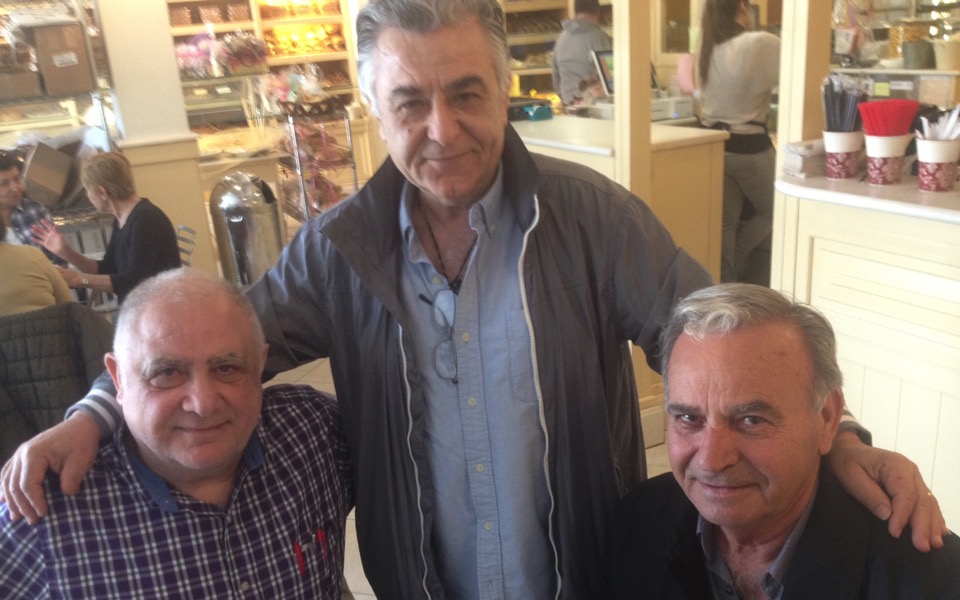 Astoria remains the heartland of the Greek-born members of the New York diaspora, although many have moved to Queens and Brooklyn. A lot of the property in the area which houses coffee shops, restaurants, grocery stores, pharmacies and tyre fitting businesses is still owned by Greeks. During a recent visit to Astoria, Kathimerini conducted a quick poll among Greek-American voters: Will they support Democratic presidential front-runner Hillary Clinton or her Republican rival Donald Trump?

“I am for Trump. He is a billionaire [and] he is a successful businessman, which is in stark contrast to the politicians we are used to, who are not fond of hard work,” said Panayiotis Doukas, who has lived in America for more than 50 years.

“Trump is not part of the establishment and has what it takes to purge the system of corruption,” said Doukas, who has worked in the restaurant business.

His views are shared by Nikos Stergiou, with whom Doukas takes his morning coffee at the Artopolis bakery and cafe. A former sailor who moved to the US in 1967, Stergiou is also a veteran NY police officer. “I have voting rights here. This is something I fought for. But I am not sure I will go to the ballot this time,” he said.

“I predict that Donald Trump will win this election because Americans want to turn their backs on the establishment,” Stergiou said.

Prompted by developments in Greece, many Greek Americans are drawn to Trump’s assertive profile. “Trump is a tough guy. I used to be a member of the Democratic Party, but my ideas have changed. I will vote for Trump because he does not want America to become a free-for-all and has set border security as a top priority. When we read here that migrants in Greece have occupied the railway tracks, stopping train traffic at Idomeni, it makes our blood boil,” said Christos Skarlatos, originally from Thessaloniki.

“Here in the US, the Greeks worked real hard, they respected the law and they won their place in society. So Trump and Trump only,” he said.

According to surveys, Trump’s voters are mostly white males angry at the current political system, while Clinton is popular with women and African American voters. Although they are irked with developments in Greece, Greek Americans plan to vent their frustration at the US ballot.

However, what will happen if the Republican candidate, who has in the past made outrageous comments about migrants, takes a hostile stance toward Greece? “He has no reason to do so,” said Giorgos Papadopoulos, who moved to Astoria five years ago to work as a cantor.

“Besides, even Bush and Clinton, who were seen as friends [of Greece], did not always act accordingly,” said Papadopoulos, who occasionally also works as a furrier so he can help out his children back in Greece.

“I will vote Trump because women must look after their family, and not engage with politics,” said Evlalia. Liquor store owner Irini Gounari begs to differ.

“Listen, I am a member of the Democratic Party and I would really like to see a woman in the White House, in the way that black voters wanted to see a black president. However, the attacks that Trump has had to encounter from his own party have made me want to back him instead.”

Costas Trahanidis has for years worked at a supermarket that sells Greek products. He thinks Trump is likely to win and so does Aris Papadakos, who recently opened a big grocery store in the neighborhood.

Is anyone rooting for Hillary? Few seemed to be that morning. One of them was Kyriakos Moutafopoulos, who runs a small grocery store, and who decades ago moved to America from Kurtulus (or Tatavla), then a predominantly Greek neighborhood in Istanbul.

“I have always voted Democrat and I will now vote for Hillary,” said Panayiota Pelegari, who runs a clothing repair shop. “I believe in women because they are hardworking. I want Hillary to win.”

This spontaneous, unscientific poll in Astoria does not give a 100 percent accurate depiction of its Greek-American population or the diaspora in general. But it is indicative of the way in which Greek Americans tend to see the US elections in light of developments in Greece.

Tired of waiting, Greece’s migrants turn to business to survive

British expats: have your say in this historic decision