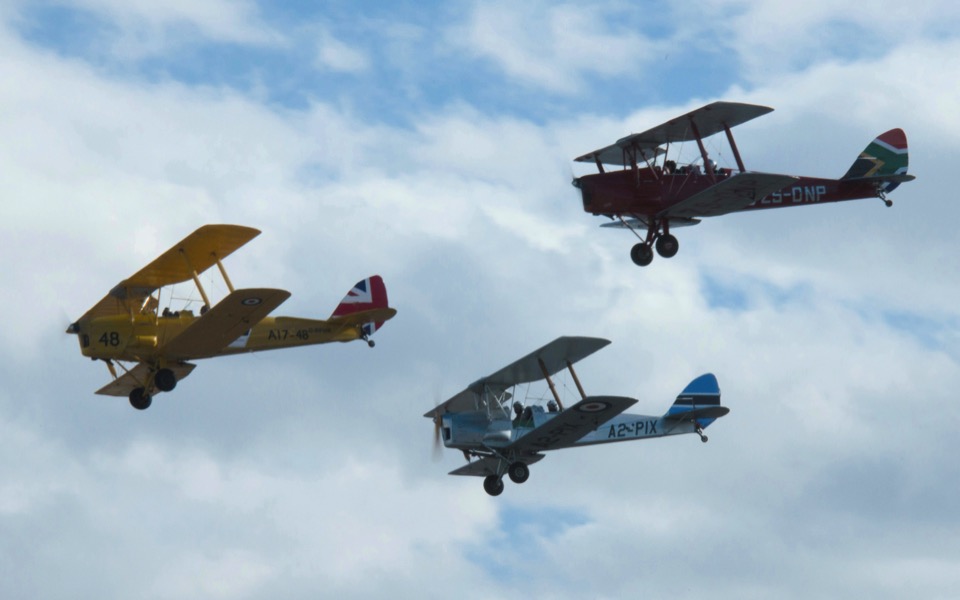 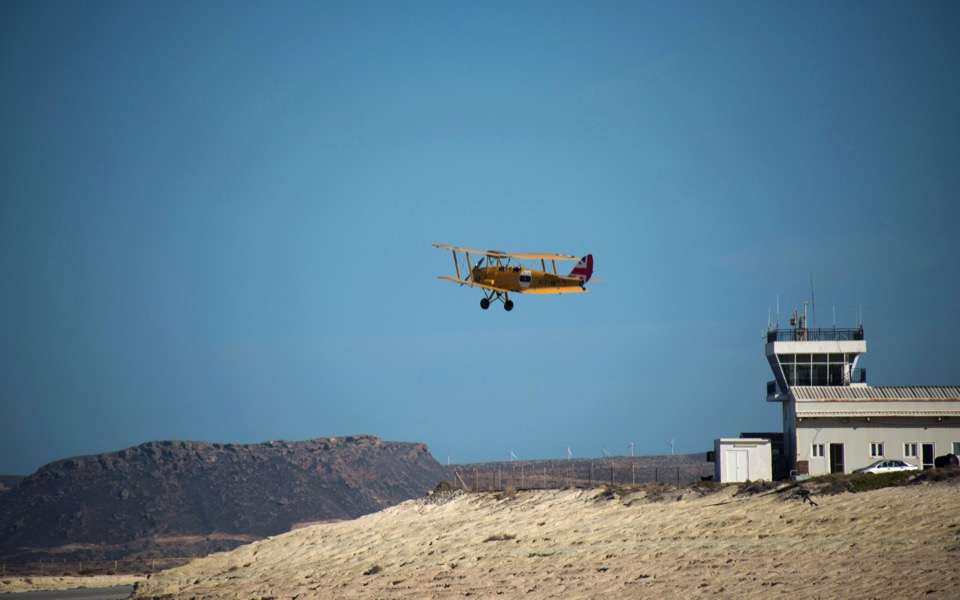 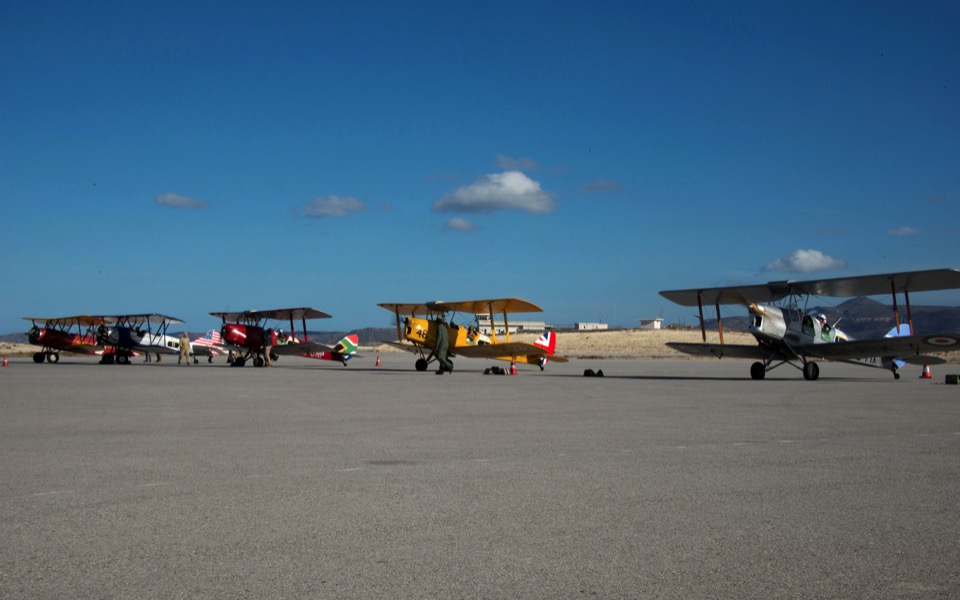 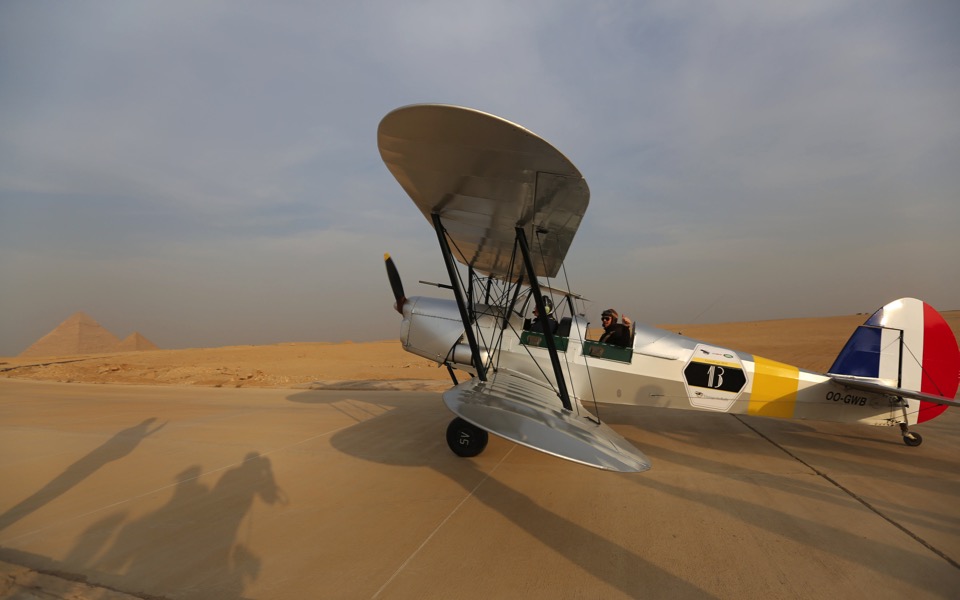 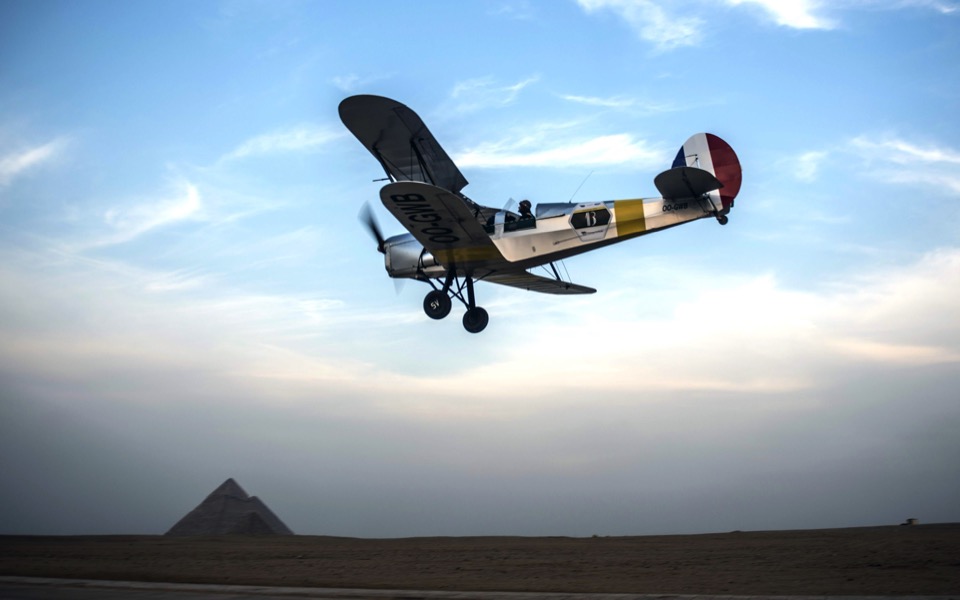 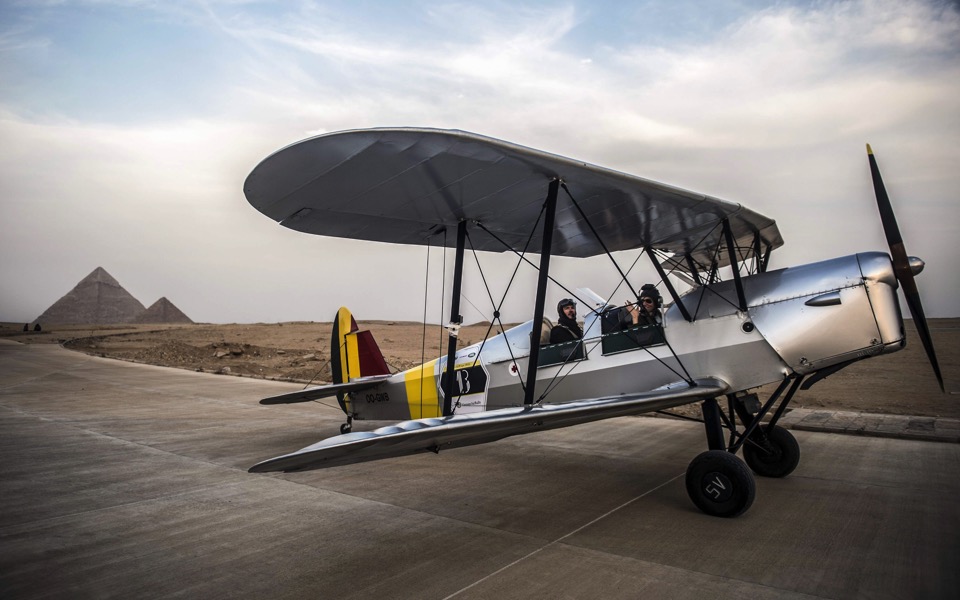 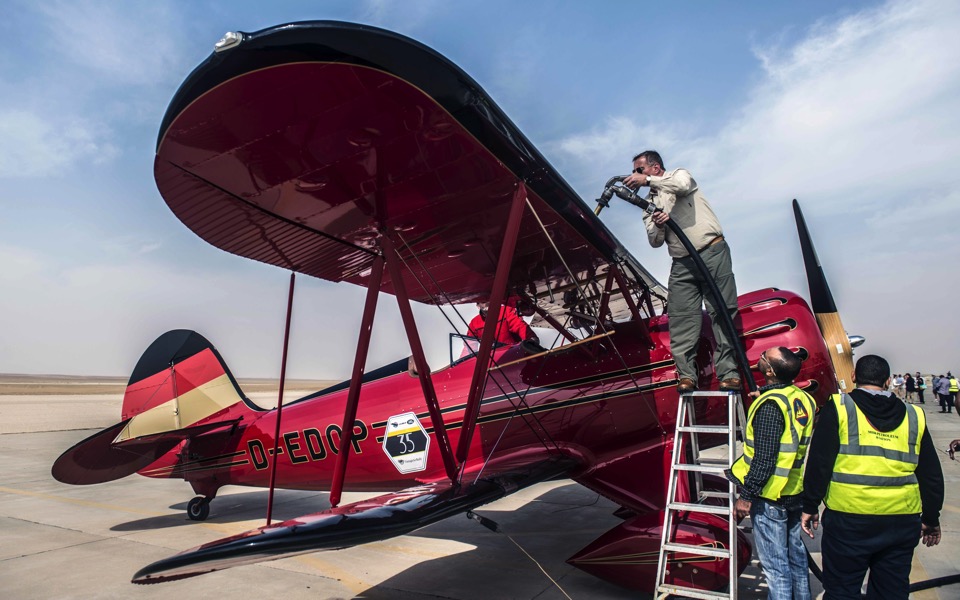 Twelve vintage biplanes from the 1920s and 1930s set off from the Greek island of Crete on Saturday bound for South Africa for a 12,800-kilometre (8,000-mile) race never attempted before by so many antique aircraft.

The planes are following the route plied by Imperial Airways, a British commercial air transport company that linked Britain’s colonies in Africa.

The trip is expected to take 35 days and teams are representing 18 countries, including Canada, Ireland, New Zealand, Russia, South Africa, the United States and Britain.

They will travel through 10 nations such as Egypt, Botswana, Zanzibar, Zimbabwe and Tanzania and make 37 stops en route before finishing in Cape Town.

"Hopefully, we’ll all get there and have a massive party when we arrive," said Vintage Air Rally organiser Sam Rutherford.

The planes will make a stop at the Giza pyramids in Egypt, the first time a group of aircraft have been allowed to land there in 80 years.

The plane flown by Robert Redford in the Oscar-winning film "Out of Africa", which he starred in with Meryl Streep, will join the journey in Kenya.

Pilots will be challenged by weather conditions in open cockpits and will sleep in deserts, under the wings of their planes in tents and on riverboats on the Nile.

Seven modern planes and three helicopters will be flying next to the group for support. The winner of the charity rally will receive a "Crete2Cape" winning cup.

The oldest plane dates from 1928 and the aircraft, which can fly as low as 150 metres (490 feet) above the ground, will pass famous African landmarks such as Victoria Falls. [Reuters]

Untangling the tale of a Jewish WWII orphan in Thessaloniki

Zakynthos wreck, a famous island landmark, to be restored

‘Righteous among the Nations’ title awarded to Greek family