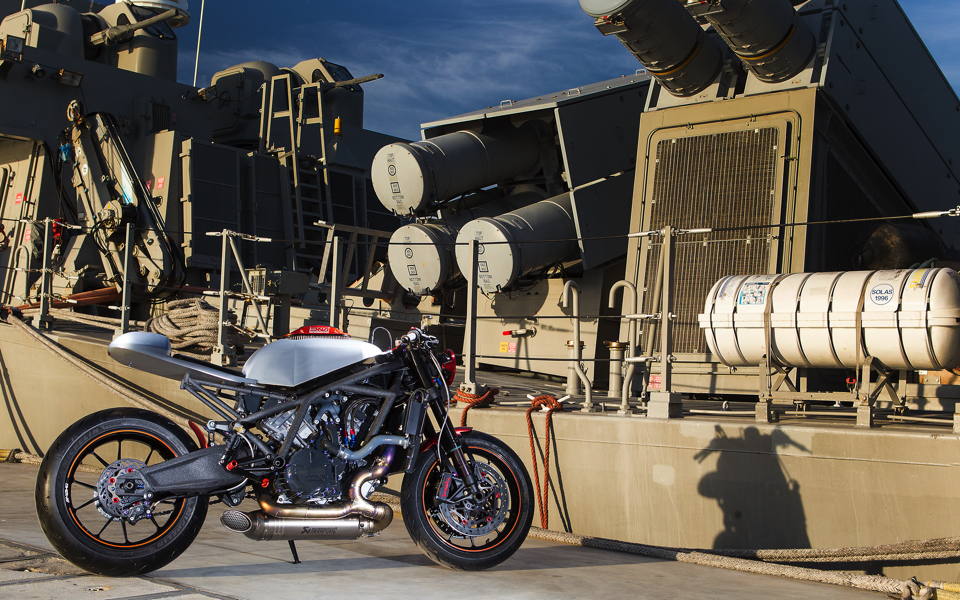 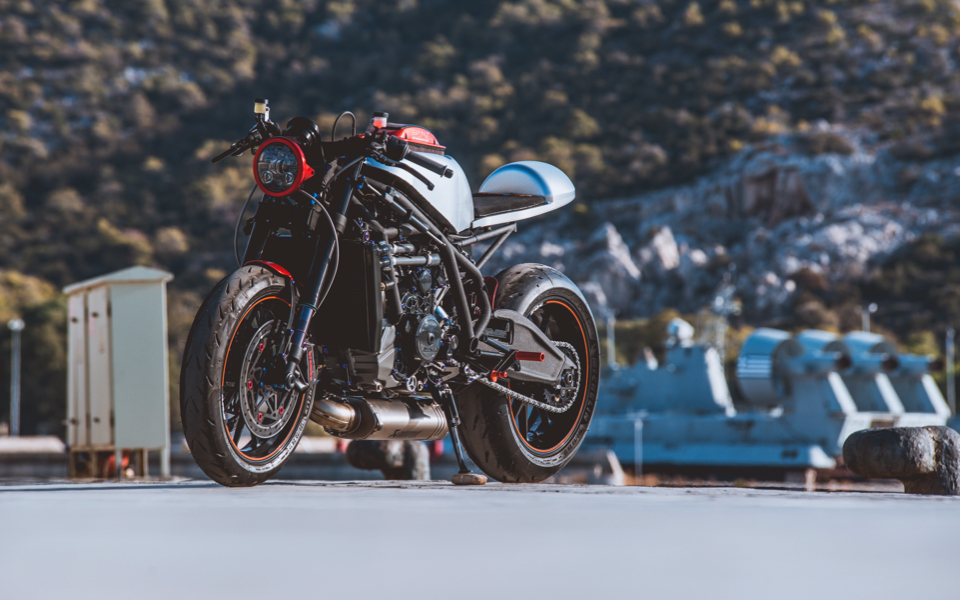 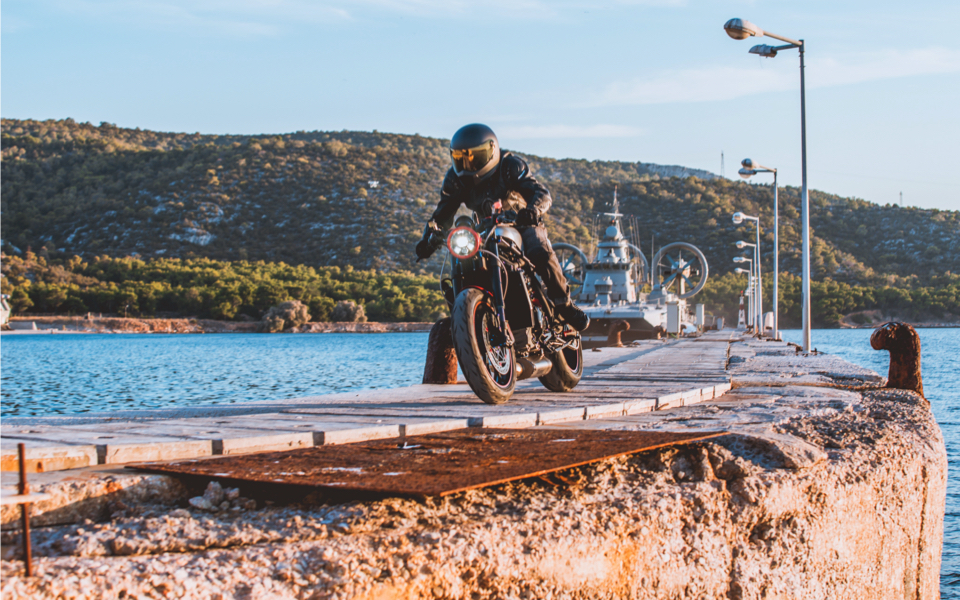 Dinos’s mother could not have known back in 1974 that an engine she got her son for his 14th birthday would have such an influence on his future career.

A few decades later, in 2003, Dinos Nikolaidis went on to create his award-winning eco-friendly DNA air filters for motorcycles, and then, in 2017, together with his son Marios, launched the first ever 100 percent made-in-Greece motorcycle. The project, which has set the father-and-son team on a stellar career path, was carried out by the research and development department of his company, DNA Filters, on the basis of Dinos’s skills and knowledge.

The pair spoke at the recent TEDx Lesvos event that took place at the Mytilene Municipal Theater on the eastern Aegean island, telling the audience that their bold initiative to export products they have created and built themselves has resulted in 95 percent of the company’s output heading to foreign markets.

Dinos’s first motor came second-hand from a store in Piraeus and the teen fitted it onto his bicycle, making his first motorcycle and earning him the nickname Doctor Dino. He went to university and then got a job as a production engineer, and while the money was good, it was not what he had dreamed of. He quit in 1985 and, with help from his wife, made his passion his work and launched the company TecnoMoto Racing. From 1985 to 2002 he designed and built racing motorcycles, building experience, expertise and a reputation.

This then developed into the first and only Greek company to produce aftermarket parts for cars and motorcycles and specifically high-performance air filters and intake systems. What makes the filters produced by DNA special is that they can be taken out, cleaned and replaced throughout the vehicle’s life. In 2012, the air filter bagged Dinos a Red Dot Product Design Award in Germany, a competition which saw 1,800 entrants from 58 countries.

In the meantime, Marios had gone to university in the United Kingdom and got a degree in mechanical engineering, returning with an idea to make the filters more visible so that their innovative features would be easier to spot.

“We took the plunge in 2016, designing and building a Greek motorcycle around these air filters which would travel all over the world,” says Marios. “Our aim was to promote the company but also Greek engineering. We wanted our work to get out there.”

The project took 10 months and is essentially a successful marriage of the old and the new.

The DNA Cafe Racer that was launched in 2017 costs 75,000 euros, of which 58,000 euros is for materials and parts. It was first unveiled last November in Milan.