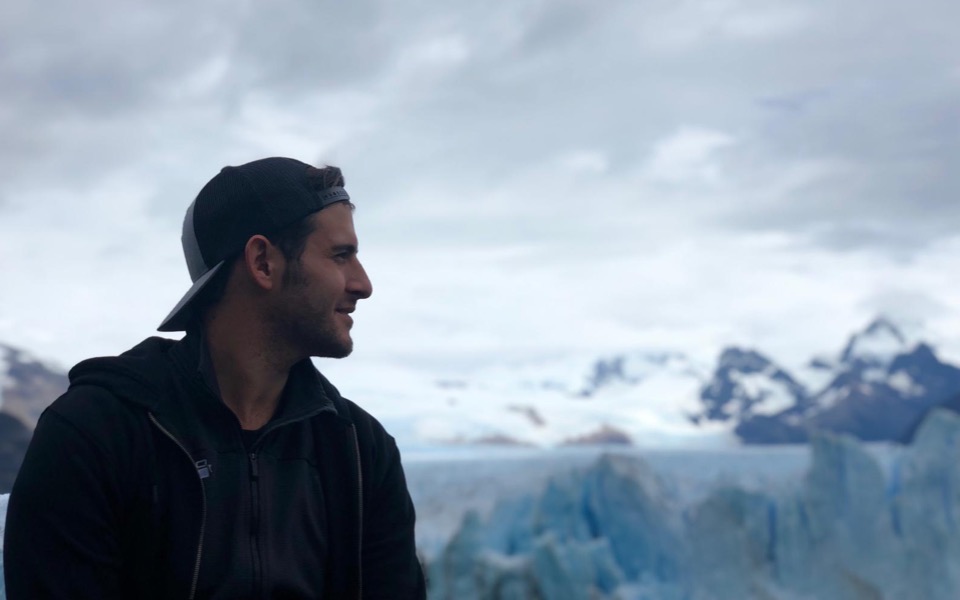 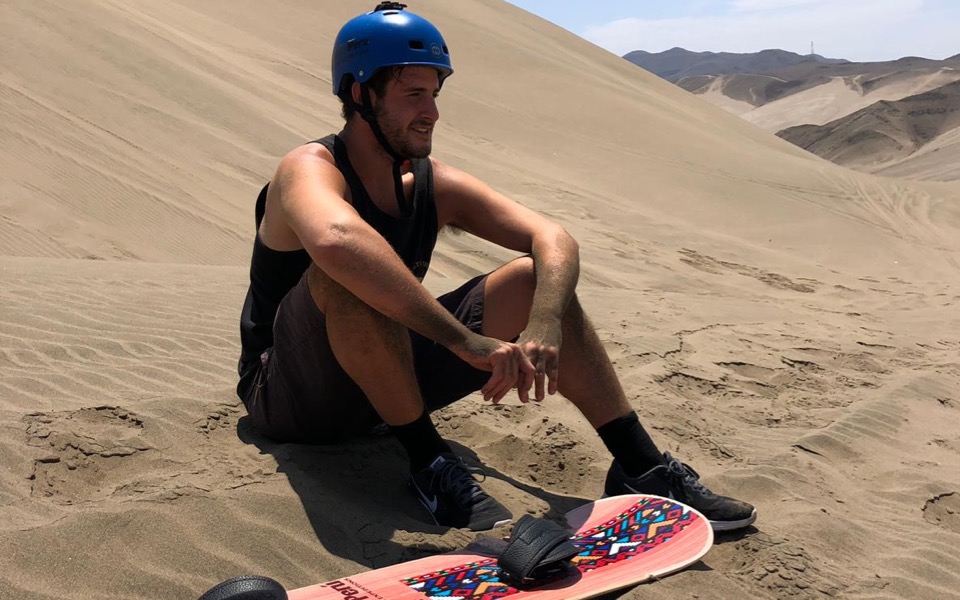 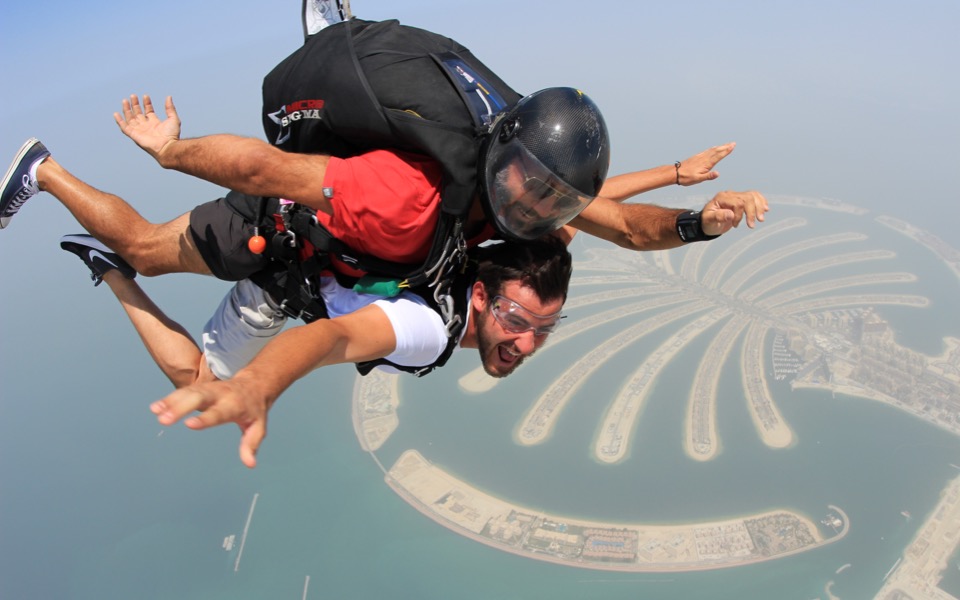 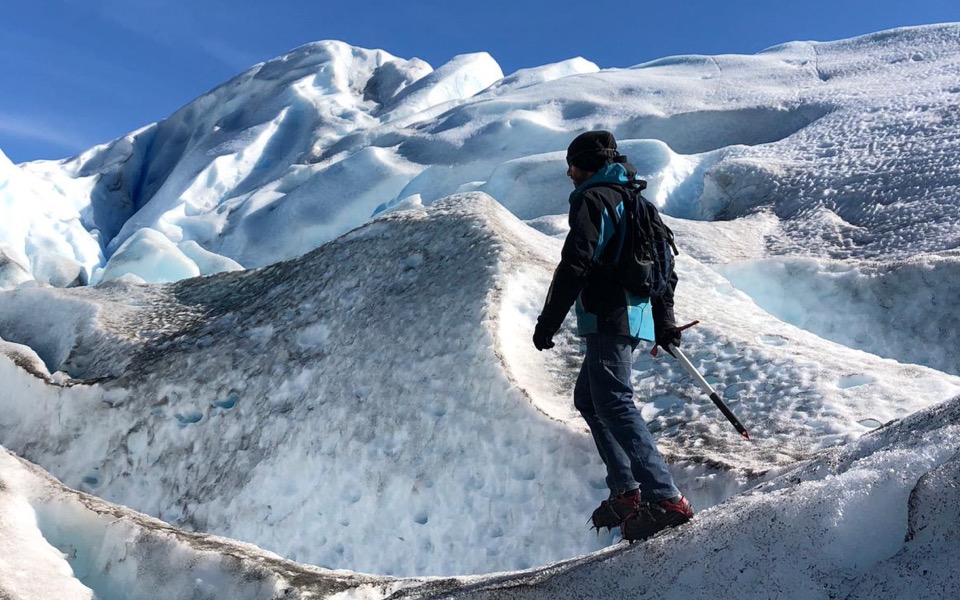 “What is a country?” James Asquith asks. “A country is a man-made, drawn-out border. You don’t say you’ve seen Greece just because you’ve been to Athens.”

That’s how a man who’s visited every country in the world keeps the travel bug alive. Asquith, the youngest man to travel to every sovereign nation in the world, was only 24 years and 192 days old when he set foot in the Federated States of Micronesia, the last state he needed to visit to break the Guinness World Record.

And though he’s seen far more of the world than most people do in a lifetime, he still has the itch to keep going.

British by birth – and Greek, Cypriot and Spanish by heritage – the world-record holder hopes to bring the joy of travel to everyone by making lodging more affordable.

Founded in 2018, his app Holiday Swap has transformed the model for travel accommodation by creating a genuine sharing economy platform.

For only $1 a night per bedroom, the app matches travelers with homes through a swipe feature. Users input their travel dates and destination, and a list of housing options is generated. Users can then look through homes’ profiles, much like on a dating app, and choose to swap their home or be hosted.

Traditional home-sharing sites like Airbnb offer users the chance to profit off of their homes. Many city governments have taken issue with this because it often leads to an increase in rents.

Holiday Swap, however, eliminates the component of profit, catering specifically to people who want to travel.

Formerly an investment banker, Asquith calls himself “an economist at heart.” He has used his expertise to ensure Holiday Swap remains affordable, if not nearly free, for all users.

The app is currently available in 185 countries with plans to expand ahead.

“We’ve got a lot of partnerships brewing, with rewards programs and airlines,” Asquith said. “Accommodation is 28 percent the cost of travel and then the next 26 percent of the cost of travel is transportation. We want to keep growing and offering people more and more choices.”

Asquith’s travels have taken him everywhere from the quintessential streets of New York City to a small prison cell on the Mauritanian border.

Though he was raised in London, only a small part of him considers himself British. His curious nature and desire to travel around the world derives from his multinational heritage.

“It made me want to see everything with my own eyes and understand more and more about the world,” Asquith said. “Everyone’s different and every little place is different.”

Asquith is the author of “Breaking Borders: Travels in Pursuit of an Impossible Record” and an ambassador for the Mars One mission.

His app was heralded the “Tinder of travel” by Business Insider and received Business Elite’s 2019 award for Best Innovative Travel Accommodation App. Holiday Swap is available at the Apple and Google Play Stores (www.holidayswap.com).

‘Moving mountains’ for a cure

Recovery a distant hope for many Mati burn victims